What happens when your child becomes world-famous overnight? That’s what these families had to deal with when their cute kids went viral. 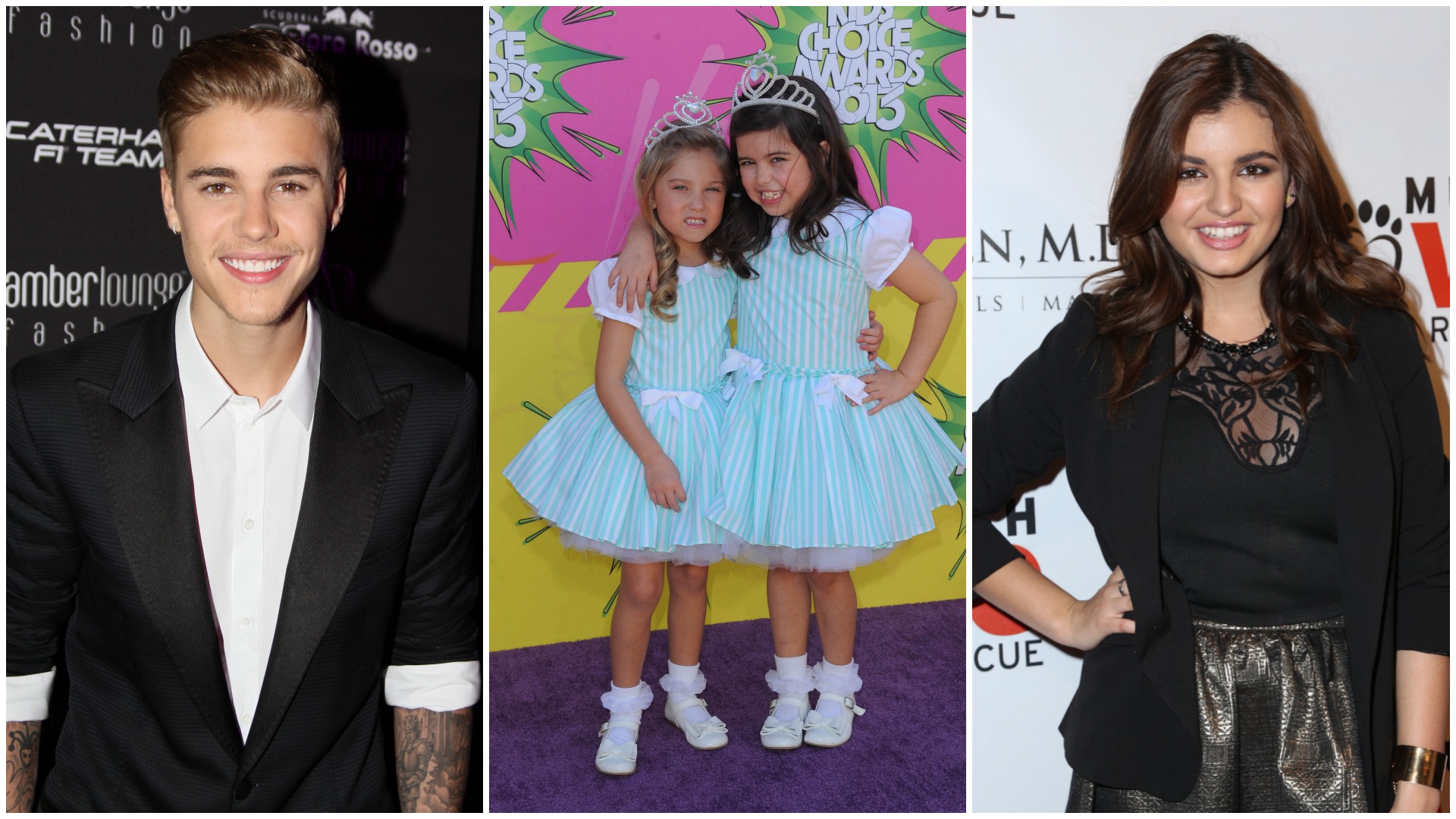 The internet allows parents to share their kids’ sweet and funny moments with friends and family but some of those moments end up being shared with the whole world. How were the lives of children who became “internet famous” affected by their newfound notoriety? For some it was the beginning of a fantastic career in entertainment but others will be forever known as “that kid from YouTube.”

Teach your kids about online and offline safety >>

www.youtube.com/v/_OBlgSz8sSM?version=3&hl=en_GB&rel=0
The only non-music video among the top 30 all-time most viewed on YouTube is “Charlie Bit My Finger — Again!” The clip of English three-year-old Harry and one-year-old Charlie was posted by their dad, Howard Davies-Carr. Originally intended to share with family, the video went viral in 2007. In the wake of the phenomenon, there was so much interest in the brothers’ progress that Howard began posting regular videos to keep their fans updated.

www.youtube.com/v/C7hTAp6KrGY?hl=en_GB&version=3&rel=0
Sophia Grace Brownlee and her cousin Rosie McClelland started out as YouTube stars but they’re now best known for their appearances on The Ellen Show. Comedienne and talk show host Ellen DeGeneres heard about British singer Sophia Grace and her “hype girl” Rosie when a video of Sophia covering Nicki Minaj went viral. Now they interview celebs, such as Katy Perry and Minaj herself, for The Ellen Show and even star in their own movie, Sophia Grace & Rosie’s Royal Adventure.

www.youtube.com/v/kfVsfOSbJY0?version=3&hl=en_GB&rel=0
At the age of 13 Rebecca Black’s dream came true… but so did her worst nightmare. The aspiring singer had recorded a song and filmed a music video with a company called Ark Music Factory, who posted it on YouTube. The cheesy video went viral, attracting millions of hits, but Rebecca and her song were widely mocked. Although “Friday” became a U.S. chart hit, she had to leave school due to bullying. Black is now a popular YouTube vlogger and independent recording artist.

Another artist who became famous on YouTube is Conor Maynard >>

www.youtube.com/v/csymVmm1xTw?hl=en_GB&version=3&rel=0
When Justin Bieber‘s mum Pattie Mallette uploaded videos of him singing to Youtube it was originally just for family and friends to see. However, the videos began to pick up a following on the video-sharing site and Justin was spotted and tracked down at school by his now manager Scooter Braun. When the first video was posted, he was just 12 years old and only a few years later he was one of the world’s most famous and successful recording artists.

www.youtube.com/v/txqiwrbYGrs?version=3&hl=en_GB&rel=0
Like “Charlie Bit My Finger,” “David After Dentist” is another YouTube video only meant for friends and family. The father of seven-year-old David DeVore Jr. posted a clip of his funny reaction to receiving anaesthetic at the dentist and it was viewed an incredible 3 million times in three days. David’s parents capitalised on his fame by selling merchandise online, donating some of the revenue to dental charities. They have also forged careers in public speaking.

The Harlem Shake craze hits the U.K.
Tom Daley and Attraction among top YouTube videos of 2013
Music festival Bestival to be streamed live on YouTube