If your baby is due while the Summer Games are on, you have one special baby! To mark the occasion, why not give your little one an Olympic-related name that they can be proud of for the rest of their life. Many of this year’s athletes have beautiful names which may be perfect for your newborn. Here are our top six Olympic-inspired baby names. 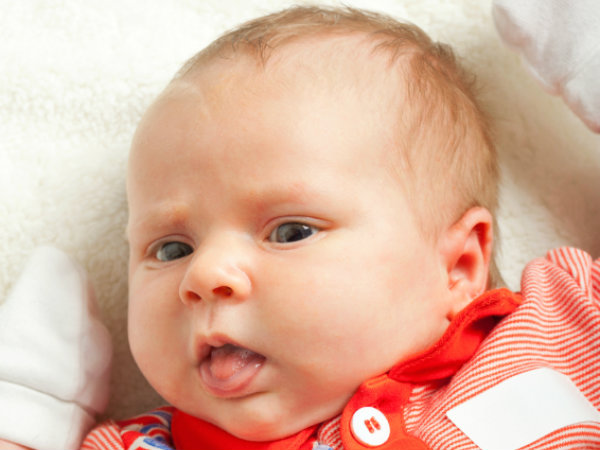 This name is a great way to mark your baby’s birth for obvious reasons and is guaranteed to make your child stand out for years to come, even though it is only loosely connected to the games. The name Olympia actually comes from Mount Olympus, the home of the gods in Greek mythology. It was last popular in Britain in the early twentieth century.

Jessica has been a popular baby name for the last twenty years, but is set to become even more so with the inclusion of track and field athlete Jessica Ennis in this year’s games. Jessica is tipped for success and has been featured in the media almost continuously in the run up to London 2012. Her name means “God Beholds” and is Hebrew in origin. This Anglicised version is thought to have been first used by Shakespeare in The Merchant of Venice.

Inspired by U.K. swimmer Tom Daley, the name Tom (or Thomas) has been around for centuries. In the New Testament, it is the name of the apostle who initially doubted the resurrected Jesus and then, according to Christian tradition, was martyred soon after in India. Tom Daley is one of the better-known U.K. athletes due to the press coverage of his father’s battle with cancer. Sadly Robert Daley passed away last year aged 40. He had always wanted to see his son in the Olympics and Tom is now fulfilling that dream.

Another high profile athlete this year, Victoria Pendleton, is tipped for gold when she competes against other track competitors. Victoria, which can be shortened to Vic, Vicky and Tori, is the Latin word for “victory” or “conquer” and is used as the feminine form of the name Victor. Naming your baby after Victoria, especially if she goes on to win gold, would be something very special.

The queen’s very own grandchild will be competing in this year’s games making Zara Phillips’ year one to remember, having just celebrated the Queen’s Diamond Jubilee. Zara will be included in the Eventing element of the Equestrian category and has been training extremely hard to make the grade. There was an influx of little girls called Zara in the early ’80s after Mrs. Tindall was born, so it is high time the name enjoyed another surge in popularity.

Tennis player Andy Murray could achieve a double whammy this year by not only winning Wimbledon, but also an Olympic games medal. He is one of the best-known players we have ever had – as well as one of the most successful. Andrew comes from the Greek word Andreas and means manly, strong and courageous – arguably quite apt for Andy Murray!

2 hrs ago
by Carly Leahy