According to the folks at Milk Nanny, parents make bottles of formula about 4,000 times before a baby turns 3. That’s a whole lot of mixing and shaking. Their crazy new parenting invention hopes to make those 4,000 feedings just a little easier.

The Milk Nanny is sort of like an automatic coffee machine — except instead of making the caffeinated elixir every parent needs in the morning, it makes perfectly measured, warm formula. It’s a lot prettier than all the single-serving coffee machines I’ve used. Also, unlike coffee machines, you can control it with your phone. 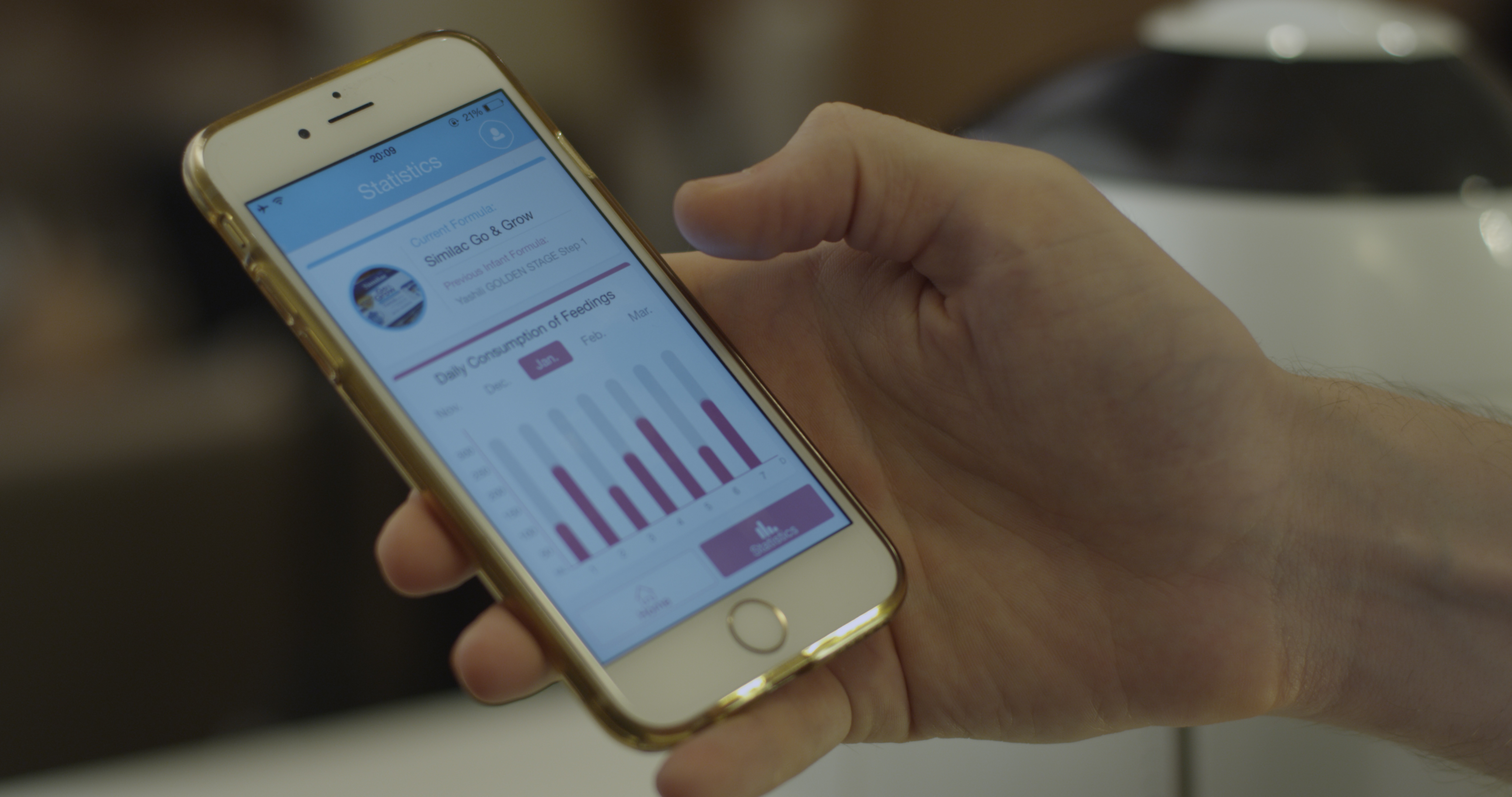 This is a game changer. I’m voting that everything become remote-controlled via phone. Not just the thermostat and lights — I’m talking the baby swing, maybe the microwave, possibly actual children. But seriously, imagine waking from a scant two hours of sleep to the sound of a hungry baby. Instead of trudging to the kitchen in the dark to mix up a bottle, hit a little button on an app on your phone, and spend those precious minutes snuggling your baby instead. Or hiding your head under a pillow.

Look at those sleek lines. It’s like a luxury car. The rest of my kitchen appliances would feel very self-conscious with that beauty on the counter.

Until science finally comes up with robot assistants who can dice up every annoying baby meal and carry out all those bags of nasty diapers, this is the next-best thing. Feeding a hungry baby is tough work no matter how you choose to do it, and it’s nice to see innovations for parents who formula feed their little ones.

The Milk Nanny is expected to retail at just under $200 when it launches this May.

It’s not selfish not to breastfeed
It’s time to stop shaming moms who don’t breastfeed
How much formula does my baby need?