Last week, I and 170,000 other tech junkies attended CES 2015 in Las Vegas, Nevada. If you are not familiar with CES, it is the International Consumer Electronics Show and it is where the most tech-savvy men and women in the industry go to get a look at what’s hot, new and trending for the upcoming year.

t Here is my list of the top five tech products for kids that every parent will want in 2015.

t This is definitely the bed of the future. It grows with your child and comes in sizes twin, full or queen. It’s designed to monitor children’s sleep patterns. It assigns a “SleepIQ” score to your child, based on the child’s breathing, heart rate and movement. The bed gathers the data automatically and without the use of a wearable device. Scores are reported to the parents via an app and adjust accordingly. It also helps parents notice changes in behavior and correlating sleep patterns. As the kids get older, they can look at the data and start to manage their own sleep schedules.

t One of my favorite features is that it comes equipped with a night light, which parents can remotely turn off from the app after the child falls asleep. No more army-crawling out of the room on all fours holding your breath hoping not to get caught. Another light under the bed starts to glow when the kid gets out of bed; this triggers an alert, so parents can come and check why the child is on the move.

t The bed also comes with a “monster detector” and “star rewards” for a good night’s sleep. 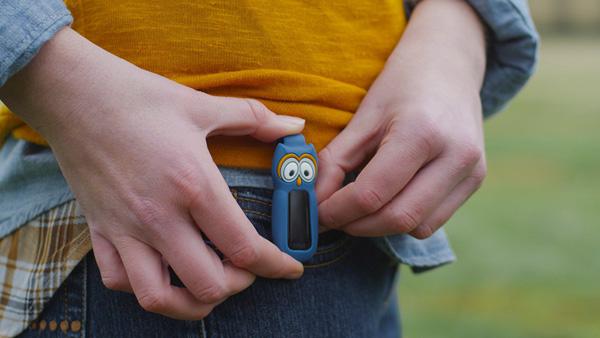 t This gadget is so simple but so perfect. We all know there is a problem of childhood obesity in the world and as parents we are always looking for the best ways to get keep our children healthy without making it an issue, causing problems and eating disorders down the line. FitBit brings Griffin’s popular zoo animal-themed collection to their wearables accessory line to make getting fit fun. The clip is made of a protective silicone and features a spring-steel clip that secures the tracker to clothing or a backpack. My personal favorite is the owl-shaped KaZoo Clip for FitBit, which will be available Spring 2015. 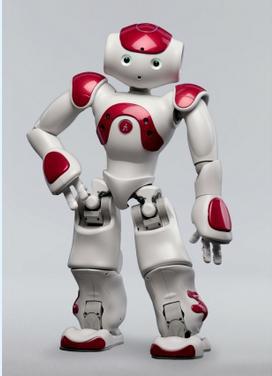 t Obviously, all robots are cool but MEDi’s the coolest, in my book. He’s 23 inches tall with 25 degrees of freedom, and he’s so much more than a toy. This humanoid is on a mission for good. Created by RxRobots, MEDi works as a pain coach and companion for kids undergoing medical procedures.

t MEDi can do something as simple as dance or play games to ease a child’s anxiety, but MEDi he is also equipped with cognitive behavioral skills. MEDi can talk to kids about what they’re going to experience during the procedure to help them understand and cope with what’s happening to them. Clinical studies have shown that MEDi like interventions can lead to the child feeling up to 50 percent less pain.

t MEDi will be coming to the U.S. in the next few months. 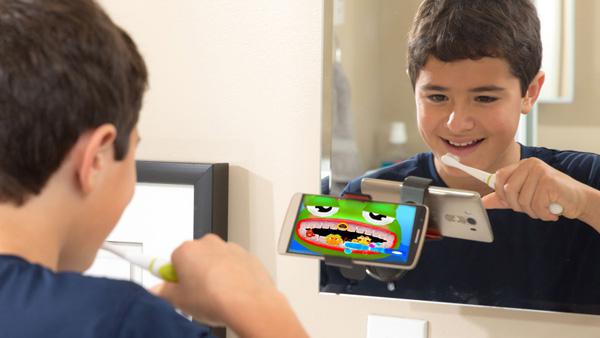 t Grush Brush has a motion sensor that tracks kids’ brushing activity by pairing with a smartphone app. If the kid does a good job brushing, they are rewarded by being able to win and choose an age-appropriate mobile game. It’s also awesome because we parents can always know how long and how thorough they actually brushed their teeth via the app. No more wondering if they really did brush their teeth before bed. The Grush brush will let us know definitively. 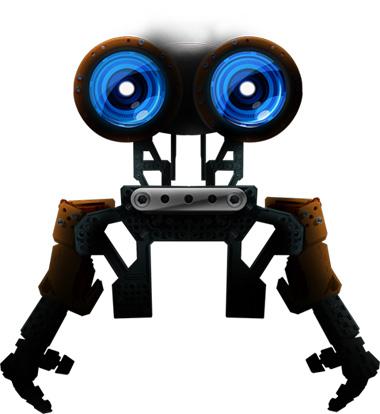 t The Meccanoid is a robotics kit with a computing engine called a “Mecca Brain” and features speaking abilities and a voice recognition system, which allows the robot to say thousands of phrases, tell jokes, play games and initiate conversations.

t The 550 components of moving parts in the building kit can be used to create two humanoid designs and a third robotic dinosaur design. The kit lets you build a four-foot-tall humanoid robot with glowing eyes. No matter how you slice it, this toy is mind blowing to any kid.