Legoland Florida is expanding its hit theme park to include a section for girls called Heartlake City. Because apparently the rest of the park was for boys.

The brand “has always been boy-dominated,” said Adrian Jones, the park general manager. The solution? Pink and purple bricks!

A clever web comic recently went viral thanks to the very simple punchline. You only need one LEGO piece to make any LEGO set a toy for girls. Just slap a plastic ponytail on a minifigure’s head. Bam. It’s for girls.

The new Heartlake City area of the park, aimed specifically at girls, will include a convertible for girls to take selfies in, a shopping mall and a horse-themed ride. The LEGO Friends themselves were on hand to introduce the plans. Unlike all of the other characters in the park — giant walking boxy minifigures — they’re portrayed by real young women who are mostly wearing skirts. (Girls don’t need pretty, thin women representing their imaginative toys, but that’s another story entirely.)

What’s the big deal, right? Girls can like taking selfies and hitting the mall. Girls should be allowed to have their own LEGO sets too, right?

Think about the real message here. Slow down your knee-jerk response that girls deserve their own toys — and consider the implications.

If Heartlake City is for girls, in all its pony-loving glory, the rest of the park is for boys. The dinosaur exploration area, the fire station, the city streets, the pilot school and the archeology-themed ride. Those are for boys. The science area where you build LEGO sets? Boys. The castle and dragon ride? Yeah, those are for boys. Jousting? Boys. Playground. Boys.

Girls get slapped with gender expectations and stereotypes and boys get to slay dragons and build things.

We need to stop treating our kids like this. Kids aren’t stupid and they learn gender expectations from us. There’s no natural law that makes pink and purple for girls and primary colors for boys.

Girls go to Legoland and they have a blast at Legoland, because up until now it’s been a spectacularly gender-neutral park, capable of lighting up the imaginations of boys and girls alike. Before the higher ups at Legoland came up with the brilliant idea to make an area just for girls, girls somehow enjoyed the park the same way boys did. 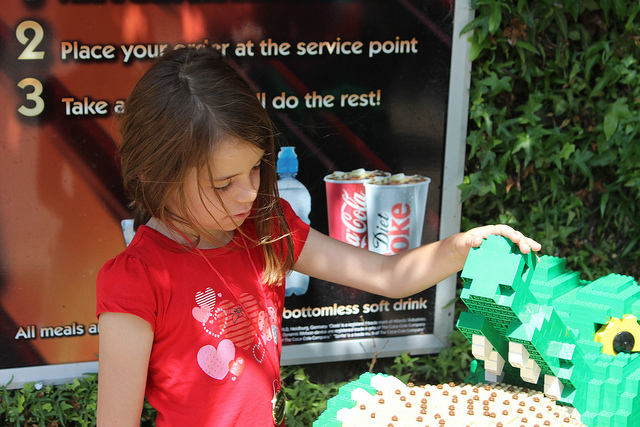 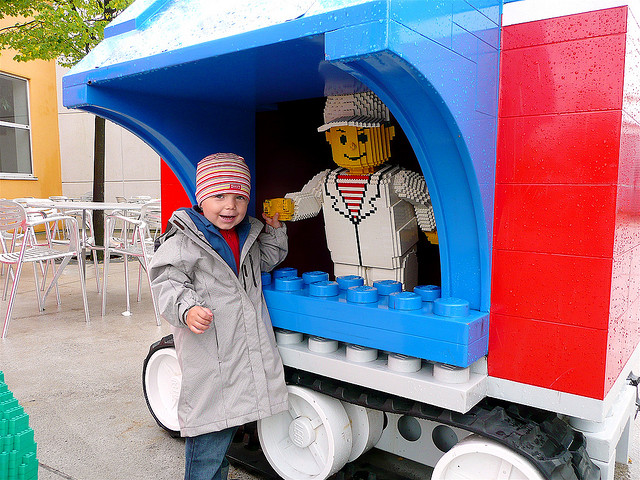 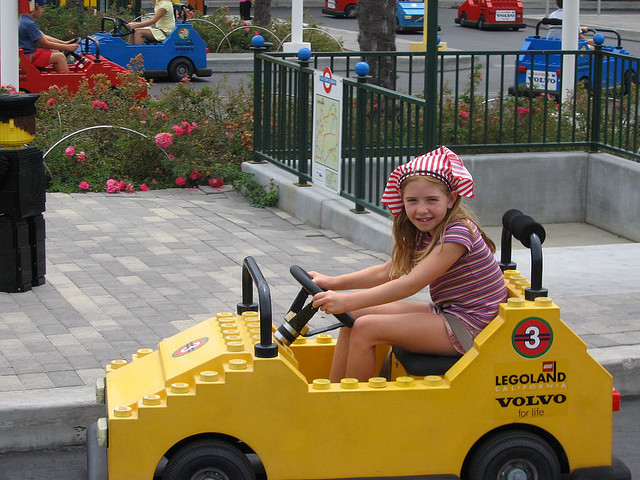 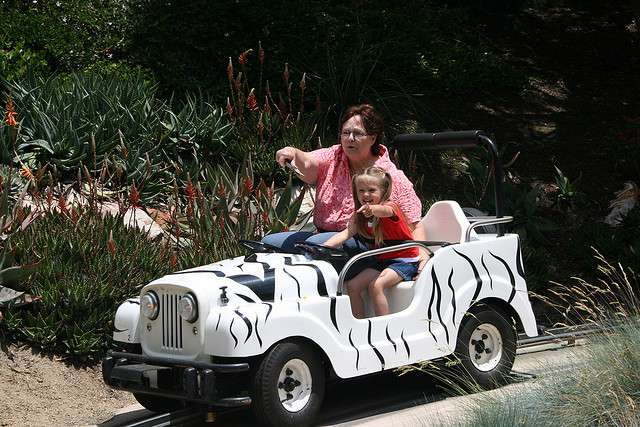 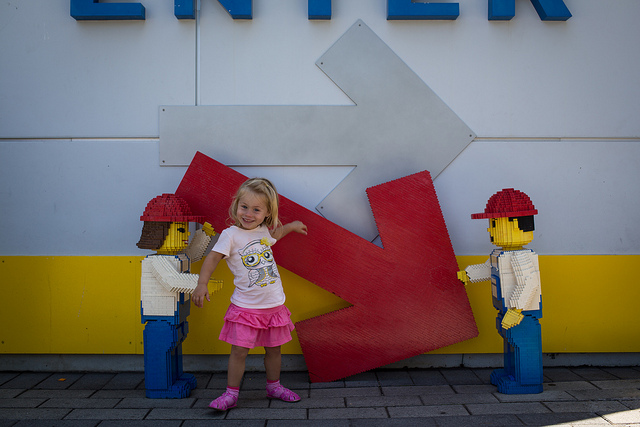 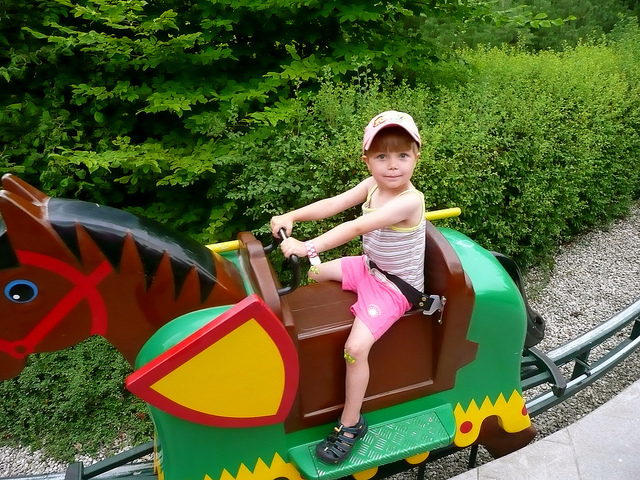 There’s nothing wrong with Heartlake City existing, but don’t present the pink and purple paradise as a clever way to finally appeal to girls. Girls were already having fun, and they don’t need their imaginations limited by adults trying to make an extra buck.

14 hrs ago
by Anna Davies