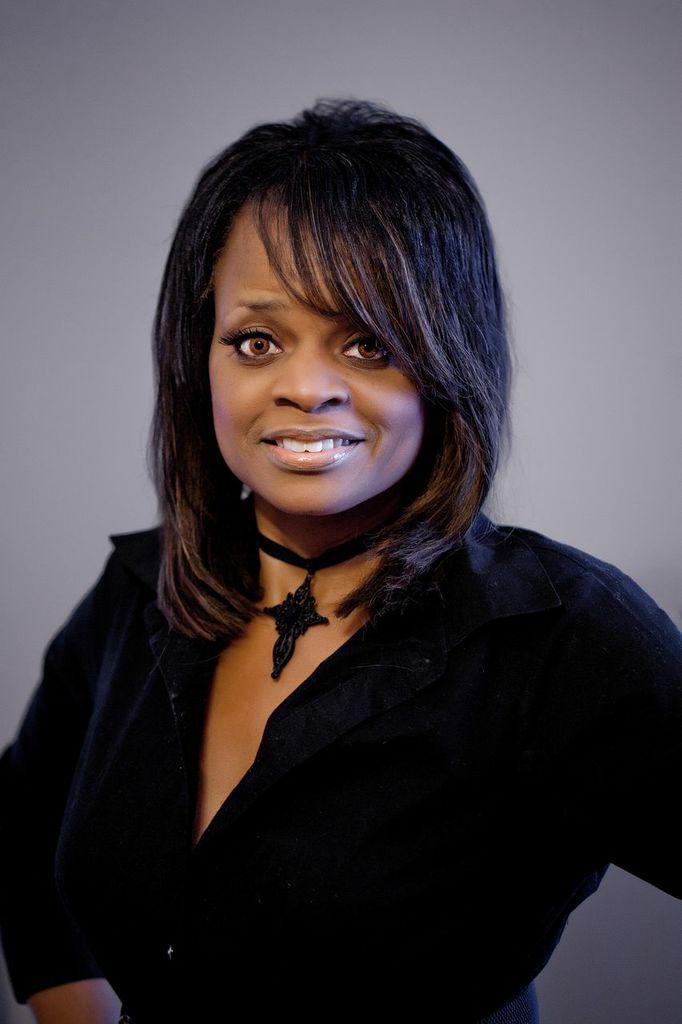 As your students head back to college after winter break, are you confident that they’re safe? Do you know what protections are in place to prevent your daughter from a being a victim of sexual assault? What about keeping your son from being robbed on, or near campus?

t Most parents are unaware of the government’s role in helping to protect their children on college campuses. Most students are oblivious about how to be safe on campus, how to report crimes, victims’ rights and even reporting crime as a bystander.

t Many institutions of higher learning aren’t doing enough on their own to protect students, staff and faculty. Harvard Law School is in the news for failure to handle students’ allegations of rape appropriately. The main school is also under fire for the way they’ve failed to handle rape cases. They will revise their policies. The story about the alleged victim of rape from UVA also brought the issue to light, although the story was determined to be falsified.

t Now, lawmakers are forcing colleges and universities to take preventing sexual assault, and reporting those crimes publicly, more seriously. They are implementing steep fines for higher education institutions that receive federal funding and don’t do their part in curbing these crimes. The Campus Accountability and Safety Act targets colleges and universities that fail to address sexual violence and requires them to pay higher penalties.

t In October of 2014 the Clery Act was amended by the Violence Against Women Act. The Act includes provisions to force schools to keep detailed records of dating violence, domestic violence and stalking, among other crimes committed on or near campuses.

1. Exercise your right to know

t Visit the campus police or security department and request to see the required past three years of reported crimes on and around campus as mandated by the Clery Act. This information will allow you and your student to see actual crimes and where they were committed.

t The Obama administration is behind the push for increased campus safety and reporting. Having two young daughters just years away from going off to school may have played a role in his heightened interest. The Jeanne Clery Disclosure of Campus Security Policy and Campus Crime Statistics Act (20 USC § 1092(f)) is the federal law requiring all federally funded U.S. colleges and universities to disclose information about crime on and around their campuses.

t This information will serve to highlight high crime areas and specific types of crimes being committed as a warning to your child where not to go and what not to do. It also allows you to know if the school is taking serious steps to eliminate crime.

t At Georgia Tech there have been 11 crimes on campus in the past eight months. The most recent was a student robbery this past week. One parent wrote an essay about his dismay that the school refuses to take the safety of students seriously while they are on campus. One of his main complaints is the poor quality of the surveillance videos and the irony that it is a tech campus with a substantial operating budget. He threatened to remove his son if he didn’t see a drop in the crime rate.

tMeet with the security/police officer or the administrator on campus responsible for Clery Act compliance. Ask them to detail the college’s game plan for preventing sexual assault, rape and other violent crimes. Schools are now required to offer prevention training and programs. Request to see the schedule of programs that your student can take to learn to protect themselves.

t According to retired FBI Special Agent in Charge Michael Tabman, now a workplace and college campus violence prevention expert, colleges and universities are obligated to have a plan to confront this danger.

t “Failure to deter, detect and investigate these crimes creates a dangerous environment for students and faculty.”

t Tabman says if your student’s college has had an inspection of their Plans, Policies, Procedures and Practices relating to sexual crime and abuse, they are on the right track. Ask to review it. If not, he says they should be in the process of calling on someone specifically qualified to do so. The schools have to have their campuses assessed and implement recommendations to prevent violence. Ask to see the contractor’s credentials. Tabman and his team use methodology and techniques learned from CIA Inspector General School.

3. Talk to your student about safe behavior

t No matter what colleges and universities do or don’t do to protect your child, the students themselves have the most power in avoiding victimization. Young women need to be told not to drink because many campus rapes occur when these women are inebriated and unable to protect themselves. It is not that they are at fault, but they can control their situation better sober. Students should be advised to keep valuables (electronics, financial information, etc.) under lock and key at all times. That includes in their living quarters and even when on campus studying. Crime is all about opportunity. The two minutes they leave their laptops while they turn their backs give the criminal the opportunity they are waiting for.

t A key part of the campus safety plan is making sure the students get personal safety training on a regular basis. It is not a one-time fix. In teaching personal safety over the past 19 1/2 years, I have talked to countless students about campus safety and safety when walking about off and on campus; it never fails to amaze me that most don’t think crime will ever happen to them. I urge parents to take the lead and educate their students about campus safety and utilize this information to show them that it really can happen, and has happened, to their fellow classmates. Seeing is believing.

t Were you aware of these steps to keep your students safe?

19 hrs ago
by Brittany Loggins