As a parent, watching your child struggle in school can be heartbreaking, causing you to do everything in your power to help him. For Dara Herman Zierlein, it took uprooting her entire family from Massachusetts — where she was unable to get the support her son Nathan needed — to California and the promise of a brighter future for all of them.

Dara first recognized that her son had special needs during his preschool years, when he would sometimes have difficulty interacting with the other kids at an in-home daycare program. Dara and her husband had Nathan tested at 4 years old, and he received a diagnosis of dyslexia (like his mom) as well as sensory integration. Wanting to support her son the best she could, Dara began homeschooling Nathan using a specific program with tutors for grades one through three.

By fourth grade Nathan wanted to go back to school, so Dara enrolled him in the public school in their community. With an Individualized Education Plan (IEP) in place, Nathan was given a “shadow” in the form of a special needs teacher who helped ensure his year in fourth grade was a success. However, the following year, Nathan was assigned a new aide who Dara says had no special needs background and, “actually physically and mentally abused him.” Nathan complained to his parents that he was made to feel stupid, which coupled with the fact that they labeled him as a “behavior problem” despite his never being known as such before caused Dara to pull her son from the school.

Dara and her family moved a few towns over in hopes that another public school district would be a better fit, since they heard it was great for kids with learning disabilities. It was a good choice. There, Nathan was “honored for being a creative and artistic child,” says Dara. “The teachers built his confidence and he made friends.” But the school only went up to fifth grade and Dara wasn’t sure if the local middle school would be supportive enough. Coupled with all the expenses related to Nathan’s special needs, a change was in order. 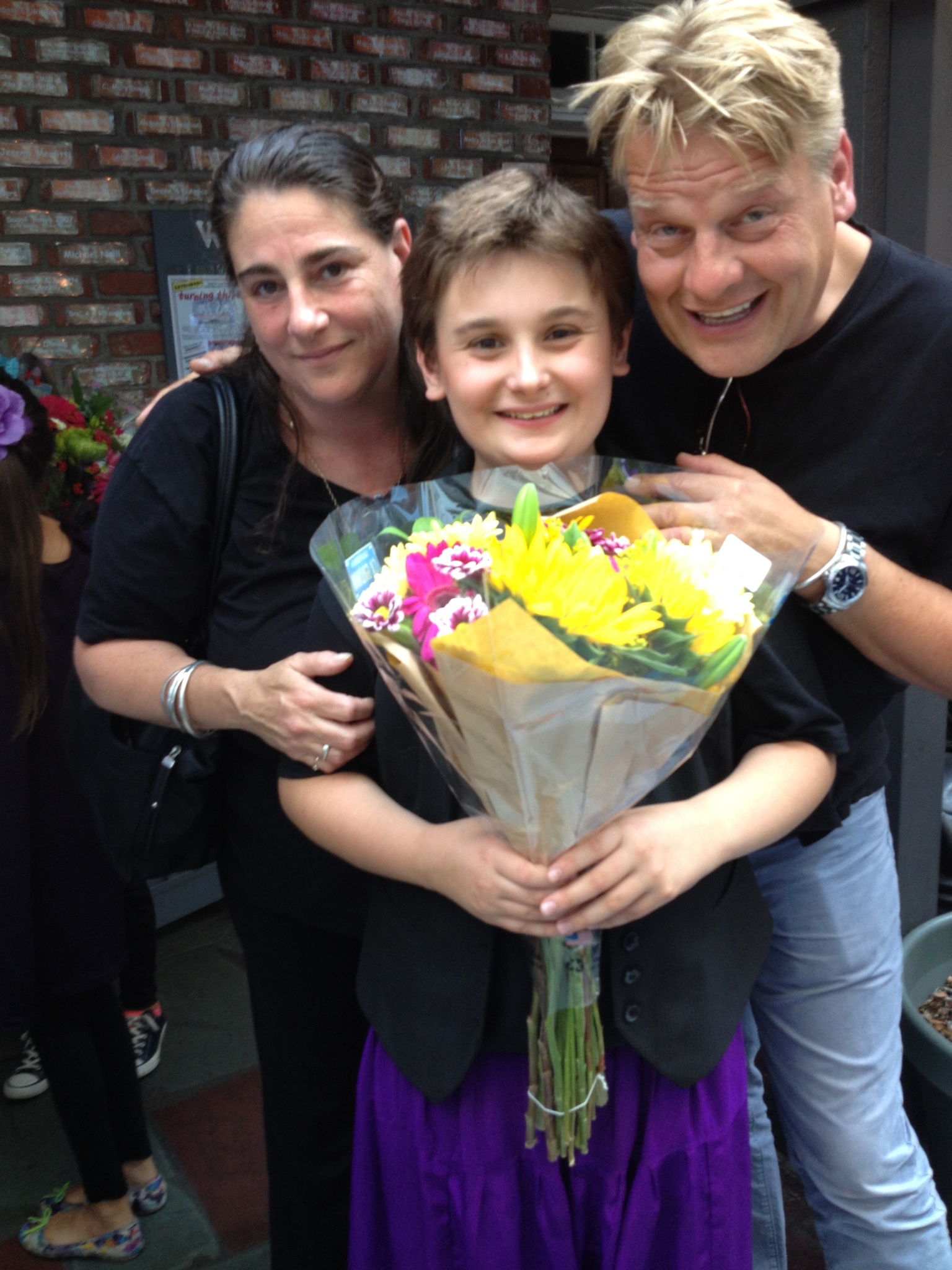 Throughout Nathan’s elementary years, Dara had to fight to get adequate testing, often taking matters into her own hands and paying upwards of $10,000 to get testing done beyond what the school offered. There were also the occupational therapy costs that lasted seven years. All these costs were paid out of pocket and were necessary, according to Dara, to augment the limited services and testing offered by the public school. Something needed to change.

“It will be, and is always, a battle when you have a child thinking from the other side of his brain,” says Dara. “There was no way we were going to get the services needed and it meant compromising or leaving Nathan in the wrong hands.” And so, Dara packed up her family and moved to California. Nathan is currently attending a special needs school. The school provides different techniques to teach reading and writing, offers occupational therapy, yoga, music, art and every teacher there has a master’s in special needs education. According to Dara, they would not have moved to California if Nathan’s education hadn’t been at stake. However, this school ends at sixth grade and private school is just too expensive. At the end of the school year they will be moving back to Massachusetts, in the hopes of entering a local charter school that specializes in the arts.

Nathan “wants to be like everyone else and have a prom and perform in a school play,” says Dara. “We want that for him too. Lucky for him the school ends and we as parents are letting go. But, it has not been easy and I am afraid he may get the wrong teacher next year.” Despite moving back and forth across the country, one thing remains constant for Dara: Nathan, his happiness and ability to get a quality education.

Read more on pursuing your passions

More on kids and special needs