Parenting is serious business, and parenting books are big business. That’s why there’s more reading material out there for the paranoid first time parent than one could ever read.

People are fond of saying that “babies don’t come with a manual,” but given the sheer amount of parenting books available in the “Paranoid and Expectant Parents” section of your local bookstore, I wouldn’t blame you for thinking otherwise.

Honestly, I’ve never been fond of parenting books as a whole, but that’s because I’m the type of person who likes my information as objective and pithy as possible. I don’t want to know about baby chakras or attachment theory light, or applied infant physics. I want to know how to not kill the baby, full stop. On the off chance that you’re like me and don’t have time to pour through subjective, wordy texts about how you’re basically already screwing your kid up, I did you a favor. I’ve condensed some of the most popular parenting books down into TL;DR form, so you can choose quickly and cut out the middle man.

1. Bringing Up Bébé: One American Mother Discovers the Wisdom of French Parenting by Pamela Druckerman 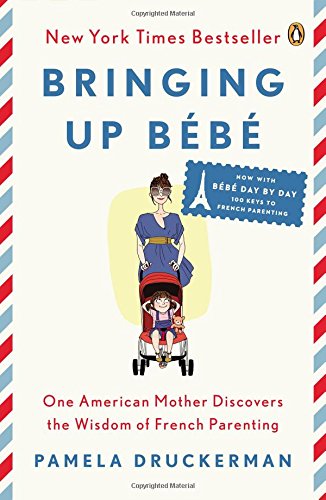 French babies eat, sleep and behave better than their American counterparts. The best way to have a French baby is to have unprotected French sex with a French man. In France. (Amazon, $18)

2. The Battle Hymn of the Tiger Mother by Amy Chua 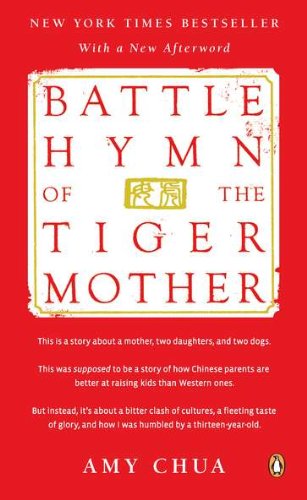 Surprisingly enough, berating your child until you’ve utterly destroyed their sense of self-worth is a pretty effective way to make them do whatever you want. Sure, there might be some fallout later, but who cares because the parent of the valedictorian is the winner. The winner! (Amazon, $11)

3. The Baby Book: Everything You Need to Know About Your Baby From Birth to Age Two by William Sears, M.D. 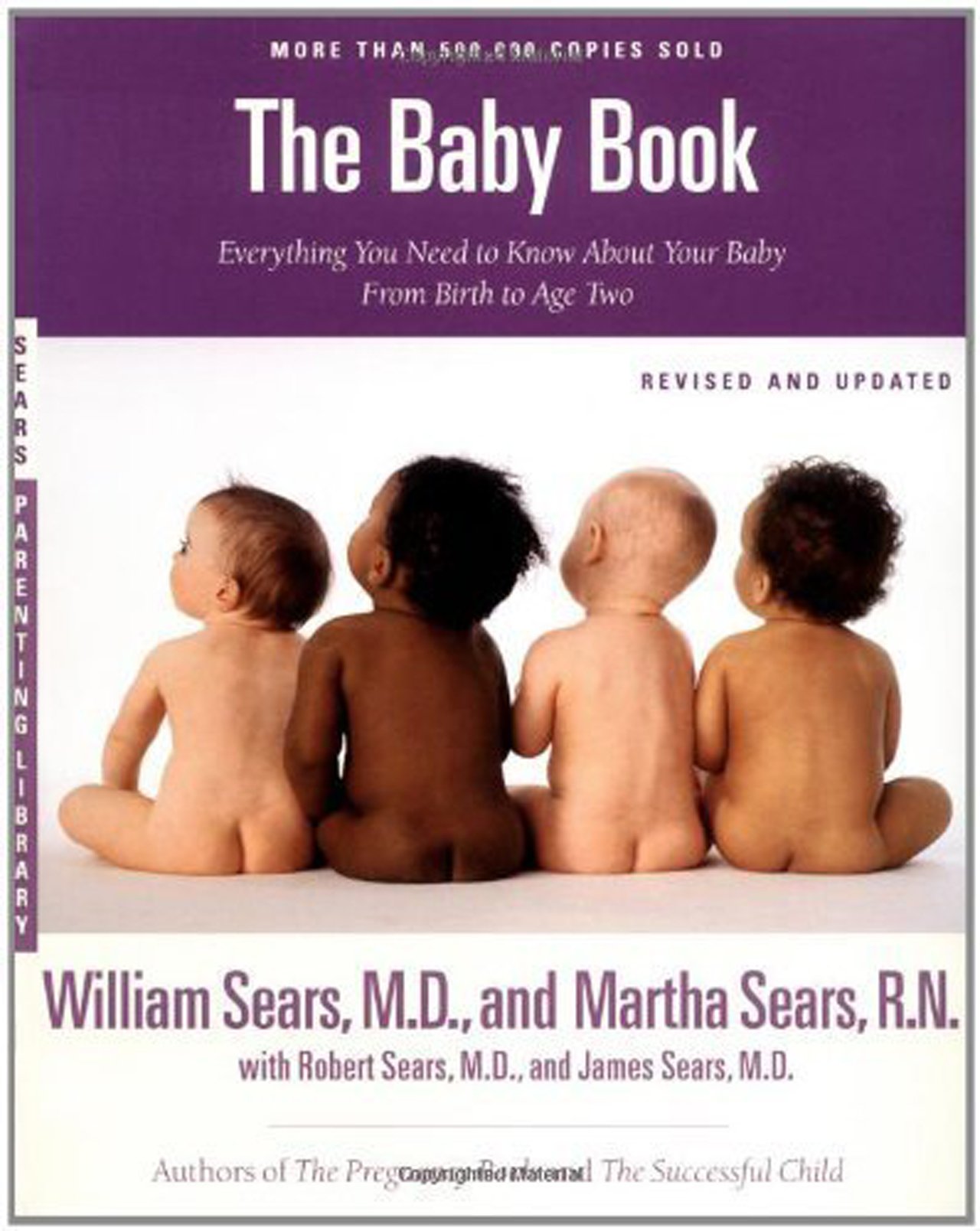 Your baby needs constant contact and attention or they will vaporize. Try spending every waking (and sleeping) moment around them. Of course, that’s not really feasible, so don’t worry too much if you can’t, especially if you don’t mind raising a child who will turn out maladjusted and hate you. (Amazon, $16)

4. Your Baby’s First Year Week by Week by Glade B. Curtis 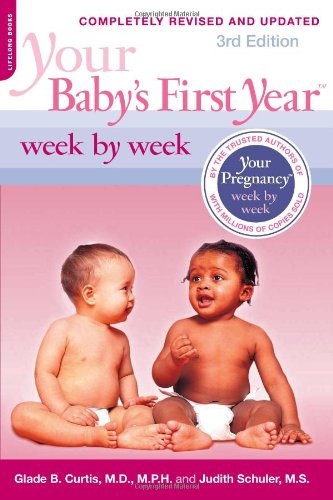 Your baby should be developing all of these milestones right now. Not that there’s anything wrong if they aren’t. Of course, you shouldn’t necessarily not be worried about that. Actually, there might be something terribly wrong with your baby. You know what, you’d better just call a pediatrician. Yeah, do that. (Amazon, $13)

5. Parenting with Love and Logic by Foster Cline, M.D. and Jim Fay 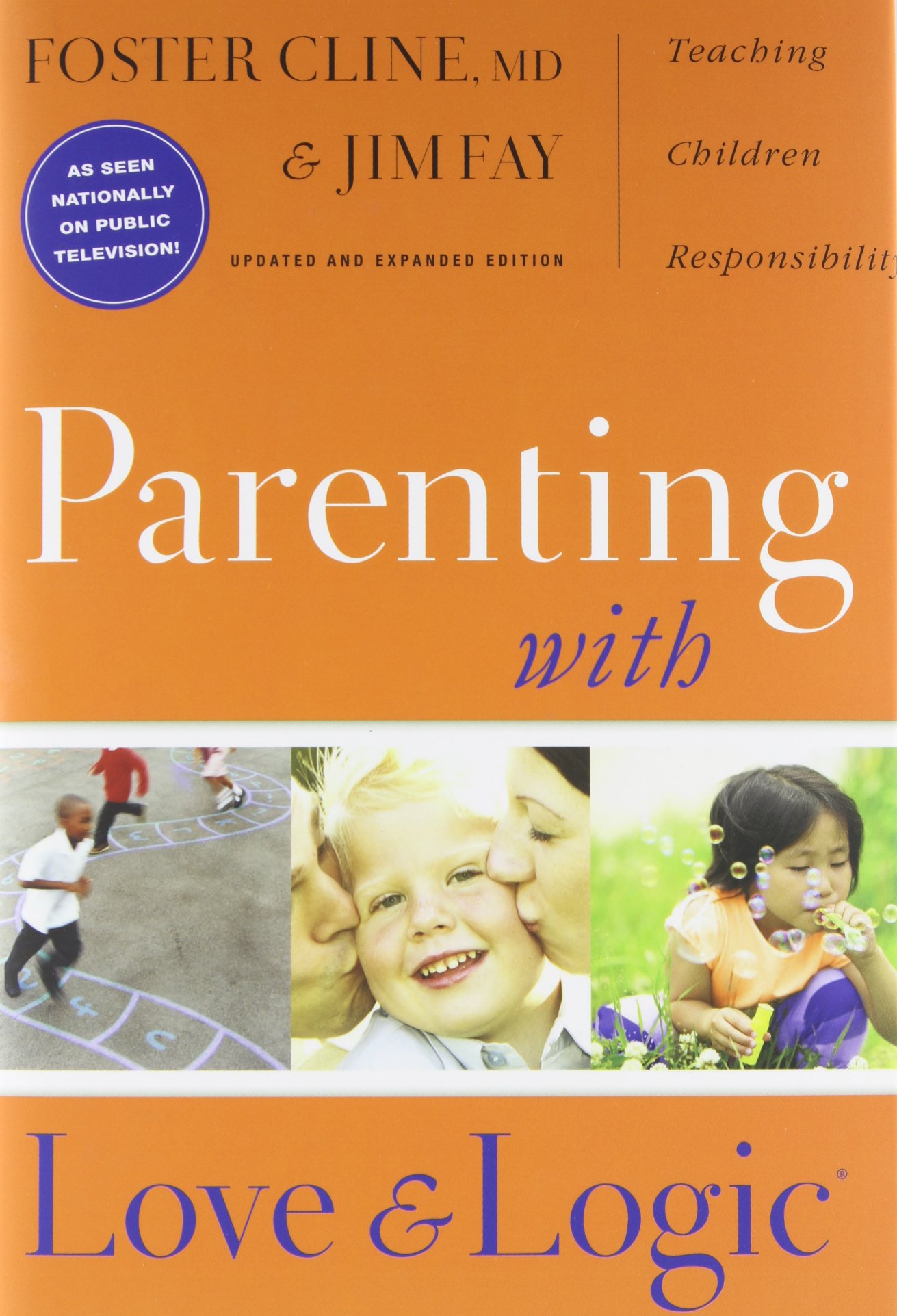 Children are intellectually equal to and as emotionally developed as adults, which is why you should apply Ayn Rand’s style of Objectivism to toddler meltdowns. If it doesn’t work, you’re probably just doing it wrong. (Amazon, $17)

6. The Happiest Baby on the Block, by Harvey Karp, M.D. 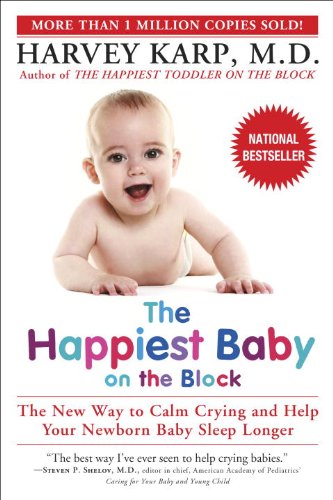 Here are five things that start with the letter “S.” Most of them are entirely intuitive, but “shushing” is only included to see if you’re big enough of a sucker to actually do it in public. (Amazon, $12)