Bieber, your time is up! There’s a new music star in town. He may be small, but he couldn’t be cuter. 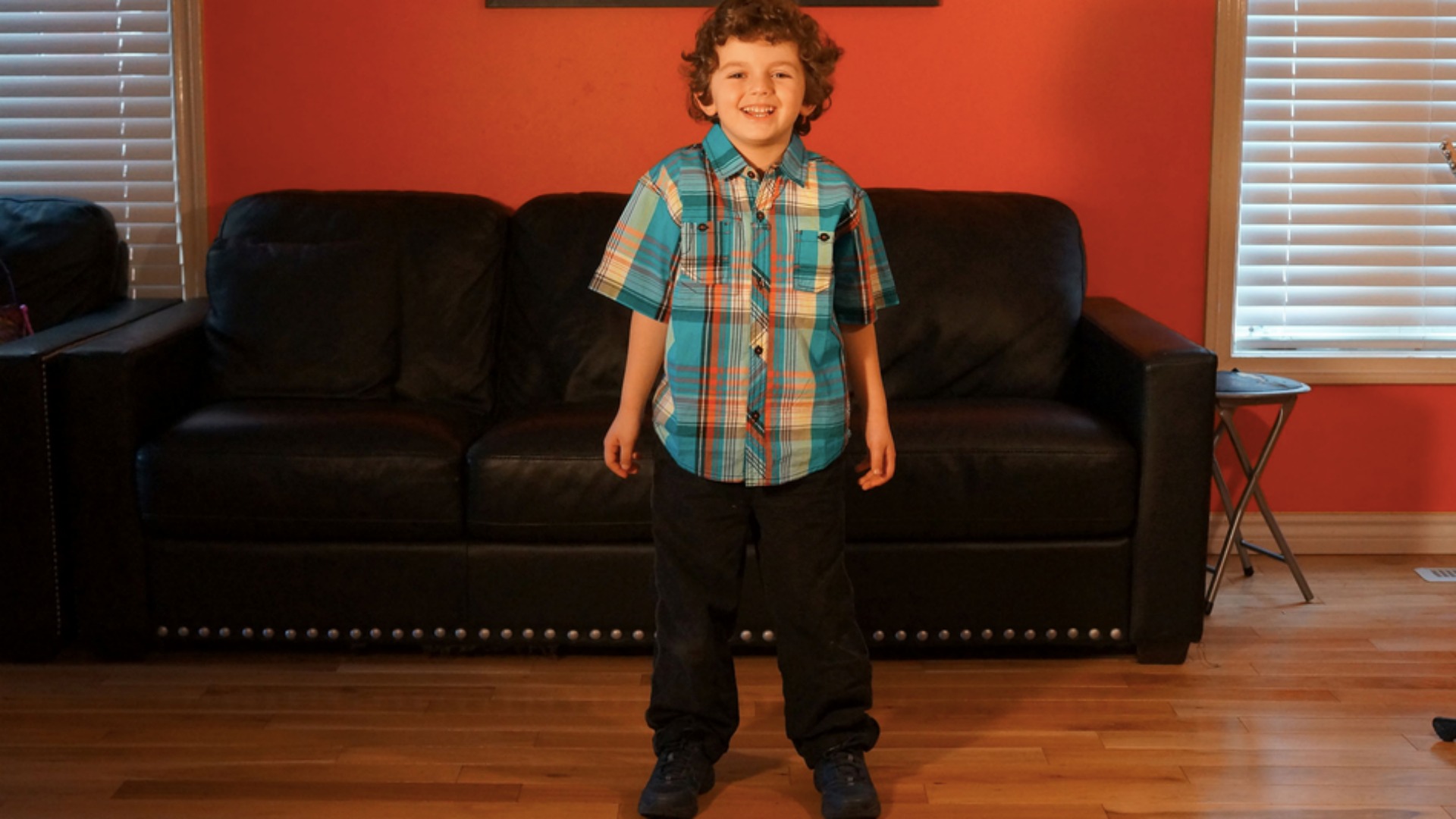 Some kids are destined to be stars from a young age — and 6-year-old Jordan Bijan is already creating a buzz. Since his dad started posting videos of him making music to YouTube, he’s become a viral sensation. He’s appeared on CTV’s Canada AM, bagged the number one spot on the ReverbNation pop charts for Canada, and even sparked debate over in the United Kingdom, where The Mirror newspaper website, describing Jordan as a “future Eminem”, asked its readers: Does Jordan have more street cred than Drake?

According to Jordan himself, he absolutely does have more street cred than Drake. So he says in his 30-second video tutorial, which reveals a surprisingly simple formula for hip hop success.

Taking his audience through it step by step, Jordan explains that you start off with a beat, add some piano, involve a little strings and complete it with the bass. Then comes the fun part: “You need to rap about your problems.”

6-year-olds the world over will be able to relate to Jordan’s most pressing concerns: namely, wanting a cookie and getting grounded.

Another of Jordan’s original songs, “Take a Step Back,” showcases his drumming, piano and shaker skills, and features him — in true moody rap star style — mooching around the playground in funky shades.

What does the future hold for Canada’s cute little cover star? A collaboration with one of his favourite artists, perhaps? Maybe Drake himself will step up to the mark and challenge his young competitor to a rap-off. We know who our money’s on…

8 Lessons we can learn from 9-year-old CEO, Cory Nieves
How to start a social media movement that will make a big impact
We would totally get naked for this artist

10 hrs ago
by Heather Marcoux