Flying with kids never seems easy, and it can be extra stressful at this time of year, when airports and planes are packed with people. 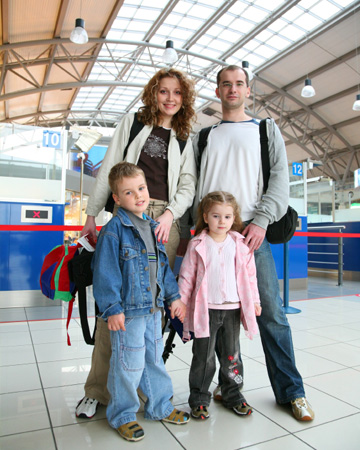 But if you follow these tips, you can make your journey an enjoyable one for everyone involved.
1 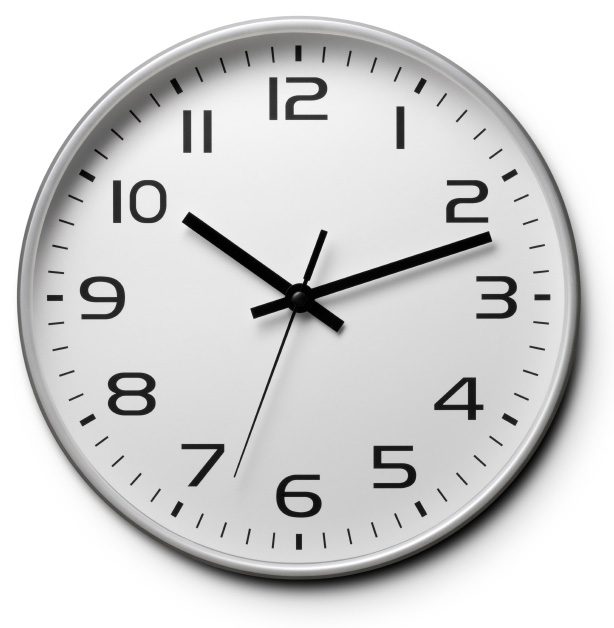 Obviously a lot of considerations go into picking your flight, and sometimes it simply can’t be at the time you would like. But if possible, try to make your flight at a time when your children tend to be in more restful moods. If your children are able to fall asleep again easily after a disruption, an early-morning flight might be perfect. Or try to fly during the day when it would typically be their nap time.

Many airports have a kids’ play area where children can work off their excess energy. And with so much time between check-in and takeoff, you don’t want your kids sitting around getting antsy. Flying is exciting for children, so it’s only natural that they have trouble calming down. But if you’d rather they feel a little sleepy by the time they get on the plane, see if the airport you’re at has a play area for them. They’re often pretty small and feature maybe a slide, a teeter-totter and a few toys, but at least it’s somewhere they can run off their energy freely. It will also give them something to play with other than the toys they’ll have on the plane — you certainly don’t want them getting tired of those too soon!

Let’s face it: A hungry child is a grumpy child. And because airplane food is almost always overpriced and unhealthy, you probably shouldn’t rely on it. Instead, stock up on granola bars, cereal, chopped vegetables and any other treats that comfort your kids. You can even make and pack some sandwiches for a heartier meal. Just remember that liquids aren’t allowed on planes, so keep those goodies solid!

Stress that it’s their time

Rather than tell kids they have to be polite and quiet on the plane, turn it into a more positive experience by telling them it’s their very own playtime. If you switch it around and make it seem as though they have a free pass to play with all their favourite toys for the duration of the flight, they can get excited about that rather than considering it a time of “noes.” When you help them have fun, you get to have fun too!

Load them up with games

Many kids have trouble sticking to one activity when they’re in an open space, so imagine how quickly they lose interest in a book or toy when they’re tied to a space the size of a phone booth. Let them load up their backpacks with as many books, toys and games as they can comfortably handle. This will help them plan and get excited about what they will do on the plane. Encourage them to seek out different types of entertainment so they don’t have nothing to do if they get tired of a certain kind of activity. For example, if your son fills his entire bag with books but then realizes on the plane he would rather play with action figures, he’ll get bored and turn to you or other passengers for entertainment. So make sure the options available in their bags are broad.

More on travelling with kids

Keep your children safe when travelling
The value of travelling as a family
Travelling with kids: Tips for moms

4 hrs ago
by Brittany Loggins