There are so many great things to love about living in Canada. A few that come to mind are the incredible natural scenery, interesting multicultural society and even the easy access to a delicious to-go cup of Timmy’s coffee! But whatever your reasons are to love Canada, be prepared to add one more to the list. 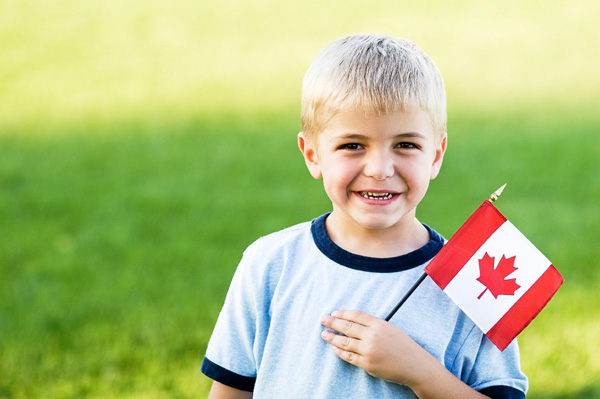 How about adding the best country to raise your children? According to a new survey, you can do just that! As reported by The Huffington Post, a recent survey by HSBC ranked Canada in first place among the most popular countries to raise children abroad. The HSBC Expat Explorer Survey 2012 gave Canada the top spot over such countries as the Netherlands, Australia and the United Kingdom.

Although the study was part of a larger survey, to rank each of the nine countries involved in the “Raising Children Abroad” segment, over 5,000 expats were asked questions in three categories about life in their new country. Included were questions about safety, education, amount of time spent outdoors and how well children have settled into their new surroundings. Here are just some of the findings sourced from the expats in the survey who have moved to Canada:

Although not part of the HSBC survey, here are a few more reasons Canada is a fantastic place to raise a family:

For information on how the other countries fared in the expat survey, view the full report at HSBC Expat -Expat Explorer Survey 2012 [PDF].

More on raising your kids

Raising a philanthropist: Volunteering tips for kids and teens
Are you raising polite kids?
The value of travelling as a family