Every family needs to establish a set of rules and values they want their children to abide by. As kids enter adolescence and become teenagers, they often begin to stretch, bend and break the household rules more often. And though this can be a difficult time for parents, it’s still essential to set rules for teens and enforce the consequences. 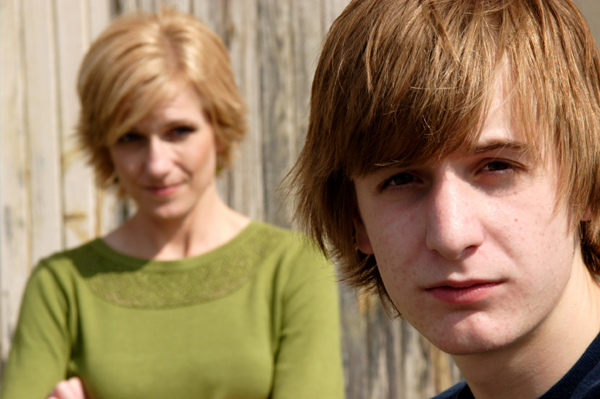 Rules and consequences are important for children at any age. When children become teenagers, they often break the rules repeatedly as they try to explore their independence and spread their wings. Even though parents may get frustrated during this challenging time, they shouldn’t give up and throw the rules out the window. Having rules that are broken on occasion is a better way to constrain behaviour than having no rules at all.

“Rules and curfew lend much needed order to what can be a chaotic developmental stage,” explains Michael Sweeney Ph.D., director of the Metropolitan Center for Cognitive Behavior Therapy. “Knowing what is expected of you, what you can expect for good behaviour and bad behaviour, creates predictability. We adults like it when rules are clear; our kids are the same. Don’t assume the rules are understood. Make sure rules are discussed during a calm moment. If the only time you remind your children of the rules is when they break the rules, you are not doing it right.”

Parents of teens often have difficulty deciding how much privacy and freedom to allow their children. Unlimited privacy during adolescence is not considered a good idea. You do need to know what’s going on in your teen’s life if you are to facilitate and guide them.

Parents should understand that there is no inherent right to unlimited privacy, says board-certified psychiatrist David Sack, M.D., CEO of Promises Treatment Center. “They should be most concerned if their teen is living with the door closed all the time. Isolation is a big deal during adolescence. When teens withdraw from the family, that’s what leads to problems. Time accountability is also important. Since teens will divert any time not accounted for to other uses, you need to know what your kid is doing throughout the day. And don’t just take their word for it; parents need to check in and confirm the who, what and when of what their child is doing,”

The importance of mutual respect

Mutual respect is important when a conflict over rules arises with your teens.

“The more respect that both parents and teens receive when dialoguing, the more likely both sides will feel heard, understood and a true solution can be reached,” explains Allison S. Baker, M.D., director of the Adolescent Program at ColumbiaDoctors Eastside. “It may sound overly simplistic, but it applies broadly to all conflicts.”

“An important goal of parenting is to help adolescents make good choices for themselves,” says Dr. Cynthia Edwards, professor of psychology at Meredith College. “As teens spend more time with peers and less time under the direct influence of parents, it is essential that they have the tools to make good decisions. Parents can facilitate this by maintaining open lines of communication and helping teens to evaluate the consequences of their choices. The parenting process becomes more a partnership of co-regulating teen behaviour with the teen than a top-down model of control. For this to work, mutual respect is critical.”

Edwards also explains that it’s important to recognize and acknowledge where there are shared goals and where those goals might be in conflict. “For example, when a teen wants (and needs, from her perspective) to spend time with friends, while parents are more concerned about grades. A frank conversation that acknowledges why both of these goals are important can open dialogue into how both goals can be achieved.”

13 hrs ago
by Ambrosia V. Brody