After months of nurturing the little bun in your oven, the day you’ll give birth is almost here! Your labour is right around the corner, so what should you expect when labour hits? Read on for some of the details. 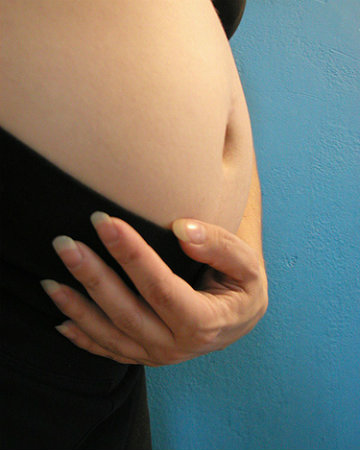 If you ask a room full of mothers what labour is like, you’re likely to get a room full of different answers! That’s because the experience is personal and varies from woman to woman. There are similarities as well as differences, but there is one thing all moms will agree upon: In the end, the pain was well worth it! Here is a brief synopsis of labour symptoms and the process you’ll experience.

It’s not always easy to know for sure that labour is imminent or that you might already be in the early stage, but here are a few signs:

The stages of labour

There are three stages of labour.The first phase is the longest and consists of the early stage, the active labour stage and the transitional stage. This is followed by the second and third stages.