If you’ve got one big whiner of a child, don’t despair. Follow these steps and put an end to your kid’s constant whining. 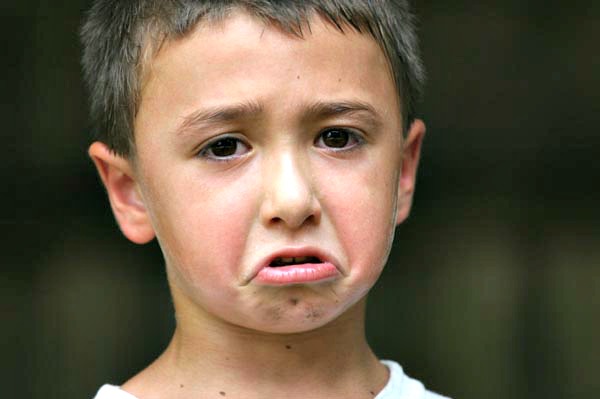 What could be the most annoying sound (worse than nails being scraped across a chalkboard) to a parent? The sound of your child whining. If your kid has gotten into this habit, you need to learn how to handle the situation and nip it in the bud before their whining gets worse. Here’s some advice on how to get your child to stop whining.

If you react in any way — including getting angry — when your child whines, it acknowledges and encourages the behaviour, as they’ve succeeded in getting your attention. So it’s best to not reward their bad behaviour by being the picture of a cool, calm and collected parent.

Let your child know whining is not proper behaviour

In your calm and collected demeanour, tell your child that when he or she is calm and behaving correctly (meaning with proper manners and speaking in a tone as calm as yours right now), that is when you will listen to them. Your child will eventually realize his or her rants get them nowhere.

Give your child a time out if necessary

If the whining has escalated, give them a time out so it’s clear their bad behaviour will not go unpunished. In the same respect, remember to praise your child for good manners when he or she is behaving properly — give them what they want sometimes when they have behaved well. For example, if they’ve asked nicely to play longer with their friend, compromise and let them have 10 more minutes to play. They will come to recognize that when they act and speak in a respectful way, they do win out.

Sometimes other factors are involved when kids whine. Perhaps they’re not getting enough sleep, they’re hungry and need a snack or they’re cranky from the sugar crash of the candy they’ve eaten. Pay attention to the times they whine to see if there’s a pattern. You may be able to nip the whining in the bud simply by incorporating nap time into their daily routine, offering them a snack or making sure they don’t overload on sugar then crash from it, which will avoid their getting into whiny mode to begin with.