With one out of every four Canadian children considered overweight or obese, the problem of childhood obesity is a growing concern in our society. 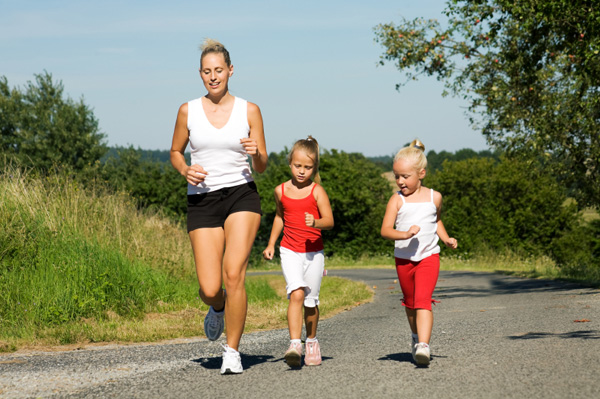 Poor eating habits and a sedentary life style are two important factors that can contribute to a child’s weight. There’s a predominance of fast food restaurants in our lives that help make meal times quick and easy, while junk food is readily available for a go-to snack. Kids are spending large amounts of their time on computers or in front of the TV screens while less of their time is spent getting the physical exercise they need. Is it any wonder that childhood obesity is a problem?

How big of a problem is it?

For the answer, we just need to look at the reports:

What does this mean?

With 25 per cent of our children fitting into the obese category, it’s time to take action. Childhood obesity is a a complex problem that should be addressed on many levels, from public awareness campaigns to government initiatives; but the real key lies in the home. By teaching children to make healthy food choices and encouraging them to live an active lifestyle, we can help ensure that our next generation will live long, healthy lives.

9 hrs ago
by Amelia Edelman