Toymaker giant Fisher-Price, one of the most popular and well-known manufacturer of children’s items, has issued a major recall on 11 million items for infants and toddlers. High chairs, tricycles, inflatable balls and cars have been recalled due to choking, cuts and other potential injuries. 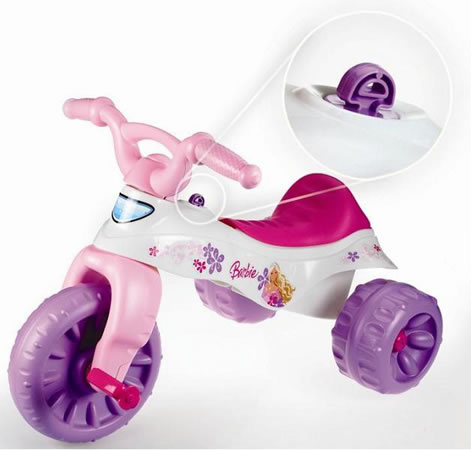 There have been over 20 reported incidents of injuries to children from the recalled Fisher-Price items, including cuts requiring stitches from high chair pegs and genital bleeding among two- and three-year-old girls from protruding key parts on plastic toddler tricycles.

The following items were included in today’s massive Fisher-Price gear and toy recall in the United States and Canada: 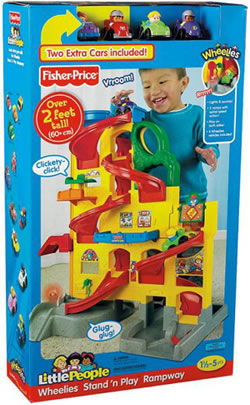 Fisher-Price toys that come with cars

For more info about the Fisher-Price recall

The U.S. Consumer Product Safety Commission is asking parents to immediately move any of these recalled items out of the reach of children and to contact Fisher-Price for replacements.