Over the holiday weekend, my dogs accompanied me on my visit back home and were introduced to my cousins and their children. I told everyone hello, made the social rounds, and as I did, two little girls became fascinated with the greyhounds, one of whom asked me a question I wasn’t quite prepared for.

“Which one is the boy dog, and which is the girl?” she said, looking up at me expectantly. 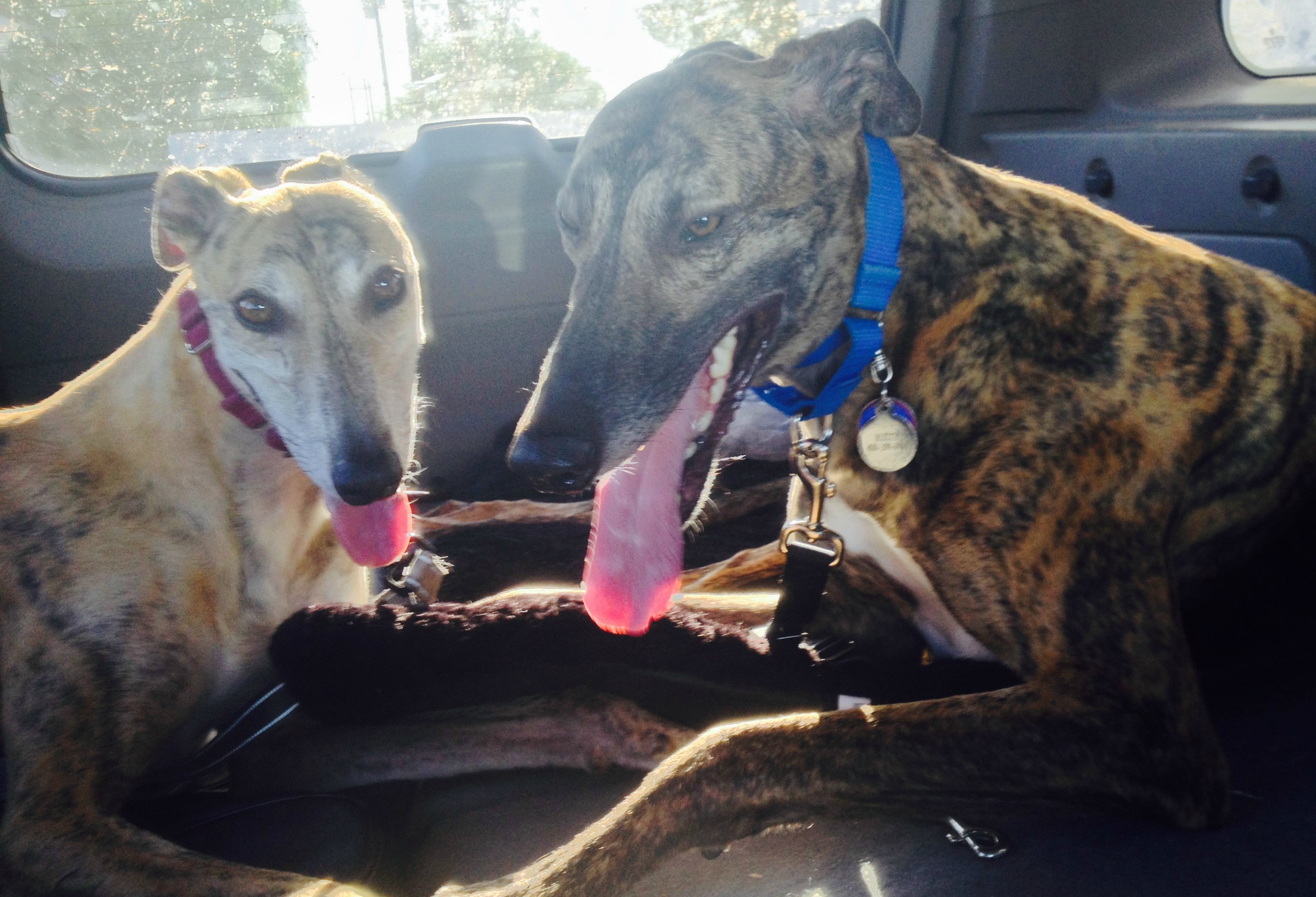 I pointed to the one with the dark-brindle coat and answered, “Rusty is the boy and Lily is the girl.”

“I knew it,” she exclaimed. “Girl dogs always have lighter hair!”

The comment made me laugh, and not wanting to override anything the girl’s parents had taught her, or wade into some really hot water, I simply nodded my head and said, “Yeah…”

In this case, it was true — the female did indeed have a lighter coat than the male — but I have to admit, there was a part of me that wanted to point to Rusty’s male anatomy and say, “No, it’s because this one has a penis.”

Too much for a 5-year-old child to take in? Maybe so. But the experience made me wonder about this phobia we have of teaching little girls about penises. Don’t get me wrong, I’m not pointing fingers. I don’t know what this little girl’s parents have or haven’t told her about human anatomy, and when and what they tell her is really up to them. This experience just made me think about my own upbringing and how my parents approached this topic.

The memories that came back surprised me. When I was that age, I asked my mother the same question. I remember it distinctly. Our cat had just given birth to a litter of kittens. My mother told me which were boys and which were girls, and I asked, “How can you tell?”

The answer she gave me makes me chuckle now. She explained that girl kittens had pink pads on their paws, while boy kittens had blue.

I totally believed this. In fact, I remember teaching this gem of knowledge to anyone who would listen, and whenever I found a kitten with mixed-color paws, I felt really, really confused. 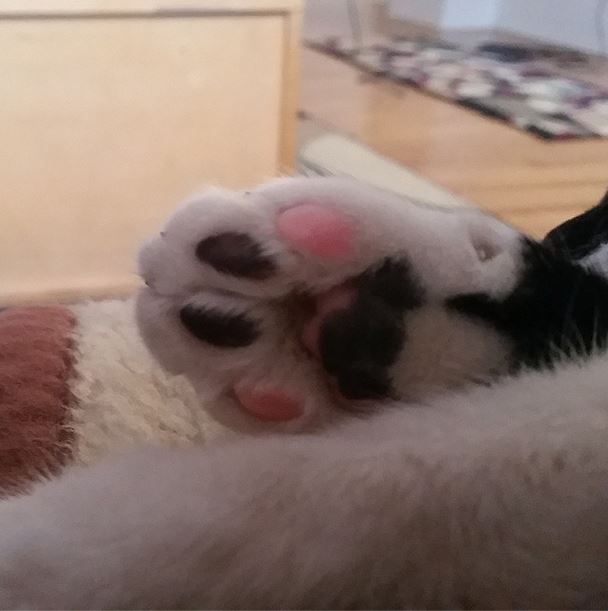 As a kid, I was a tomboy. I hated Barbies, loved toy cars and most of my friends were boys — one of which would sometimes show me his… well…

Thankfully, it wasn’t the horror story it could have been. There was nothing sexual about it. He didn’t touch me and I didn’t touch him — it was just two curious kids being kids. But the scary thing is that while my mother was teaching me about pink and blue paws, my best friend was showing me his “winky.”

When I look back now, I feel incredibly lucky that my encounter wasn’t something worse. It could have been. Easily. I didn’t know that what was happening was wrong, and I can only imagine what might have happened if it had been an old man, rather than just another kid.

I realize there aren’t any guidelines for when it is or isn’t appropriate to teach little girls what a penis is. My only point is that if you don’t do it, then somebody else will.