For many mothers, finding that work-life balance can be a challenge. But how does it work when your profession is one outside the norm? One mother in Barcelona, Spain, is figuring it all out, from marriage to motherhood to… pornography. Thirty-seven-year-old Erika Lust is an award-winning writer, producer and director of adult films, like Five Hot Stories for Her, Life Love Lust and her current project, XConfessions.

Erika teams up with her husband, Pablo, in both her work life at Lust Films (link NSFW) and at home, where the couple are parents to two daughters, ages 4 and 7. SheKnows spoke with Erika to learn more about her unique job, her role as a mother and how she manages to make it all work.

SheKnows: How did you get involved in the adult entertainment industry? Was it before or after you had children? 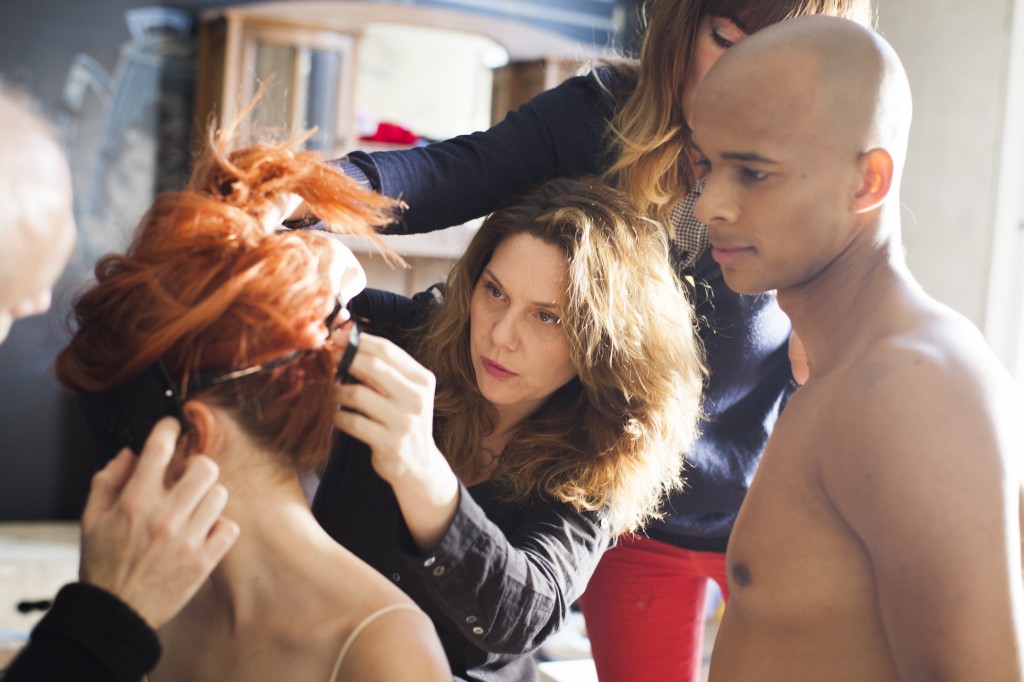 SK: How did having kids impact your work life?

EL: I started making films before I had children, and I never really considered that having a family would be difficult with the job I do. My daughters know that I’m a filmmaker, and soon I will have to sit down and have the “talk” with them about what kind of films Mom makes. I’m not worried so much about their reaction; it’s likely that at first they won’t completely get “sex” anyway. I’m more worried that other parents won’t understand or won’t have had a healthy, open talk with their children about sex and porn, and that this will reflect negatively on them. People are quick to judge things they don’t understand, so I will have the added task as a mother of having to prepare my daughters for this.

SK: Has your job ever been a source of concern for fellow parents?

EL: Until now I’ve been lucky. Most parents at our school are modern and open minded. Their reaction to my work is basically congratulating me! But for sure some day a father or a mother with the “afraid of sex” syndrome will be upset about what I do.

SK: The eternal question, regardless of what your job is — how do you manage or balance your home and work lives?

EL: I have a great team at Lust Films, including my partner Pablo, who work hard and share my values and tastes. So I know that everything is in safe hands if I’m not around. I guess I face the same issues as any other parent in this respect. I work pretty much a nine to five, so it’s the usual routine of getting the kids off to school or day care! When it comes to events or periods when we’re shooting films, it’s important for both Pablo and myself to be involved in the process, so we will arrange for the children to stay with our families. But it’s not too hard. We have a lot of time with them, and being in Barcelona, we can spend all weekend at the beach, swimming and playing!