When the news first hit that Toys “R” Us pulled Breaking Bad action figures because of one mom’s petition, I thought it was ridiculous. But in light of the recent Toys “R” Us decision, I find it even more ridiculous that Babies “R” Us, a store within the Toys “R” Us family, continues to sell sexy Kardashian baby clothes. 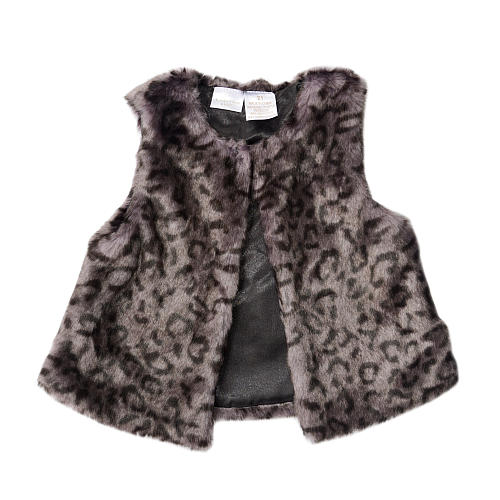 Don’t worry — all the designs have been expressly approved by the Kardashian sisters themselves, two of whom have young daughters. Eyebrow-raising clothing choices within the exclusive Babies “R” Us Kardashian Kids collection include a pleather miniskirt, gold lurex pants and lots and lots of animal print. And lest we forget, these short faux leather skirts are designed for babies and toddlers, not grown women. 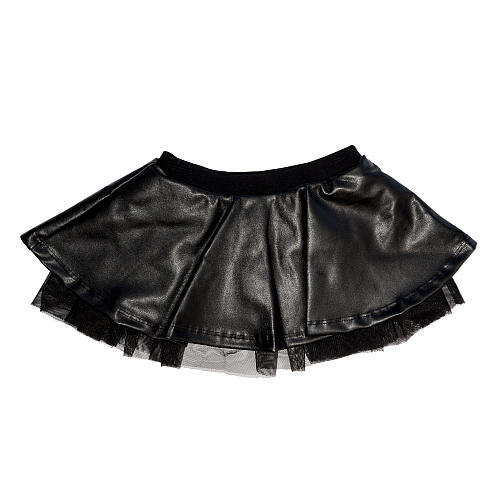 I’m not the only mom who thought that the Kardashians were trying to pull a fast one on us. Amie Logan of Kansas is a mother who started an online petition, requesting that Babies “R” Us remove the sexy Kardashian kids‘ clothing marketed to baby girls ages 0 to 24 months.

Amie’s “Stop Selling Kardashian Kids’ Clothing” Change.org petition has close to 3,000 supporters and counting. Her petition states, “I don’t want my child to grow up to be a Sex Tape star. You pulled the Breaking Bad toys because they promoted Drug use. You should pull this clothing line because it promotes bad behavior as well. The madness has to stop. If the toys are damaging so is the clothing. (sic)” 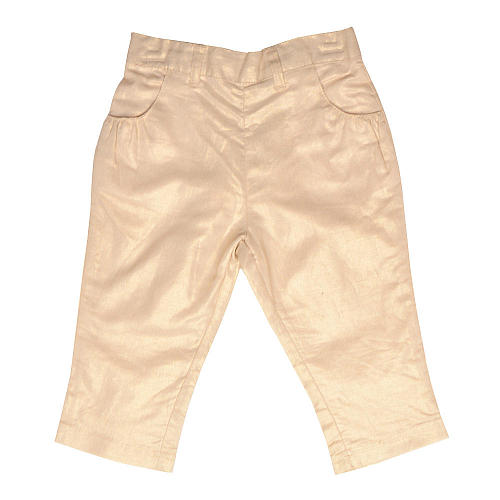 Normally, I am slow to jump on the complaining parent bandwagon, but I have to hand it to Amie on this one. She makes an excellent point in her comparison of Breaking Bad action figures to the somewhat scandalous Kardashian Kids clothing. This is the same point Aaron Paul made in his viral response to the Breaking Bad ban, where he called Toys “R” Us out on their hypocrisy at continuing to sell Barbie in their stores.

I can’t judge the Kardashian sisters’ ability to mother, but I can judge many of their lifestyle and clothing choices that they display to the public. Most moms don’t want their toddler dressing like a Kardashian. If Babies “R” Us doesn’t pull the sexy Kardashian kids’ clothing line, at the very least, Toys “R” Us should bring Breaking Bad toys back.

Liz Thomas, Florida petitioner, sums it up perfectly, “Breaking Bad toys are nowhere near as damaging to a young psyche as sexualization at such a young age.”

6 hrs ago
by Leslie Priscilla