I’ve long made fun of the sexy Halloween stereotype. It’s almost laughable how young 20-something girls can turn almost anything into a sexy costume, sexy Ebola included. But when this sexy Halloween standard is targeted to girls as young as 10, no one’s laughing. Sexy Halloween marketing to tweens is just sick.

My niece is nine years old, one year shy of this 10-year-old tween mark, and this year, she dressed as a Broncos football player for Halloween. I love the fact that she thought of this costume herself and wasn’t swayed by any of the ridiculously suggestive costumes marketed to very, very young girls. 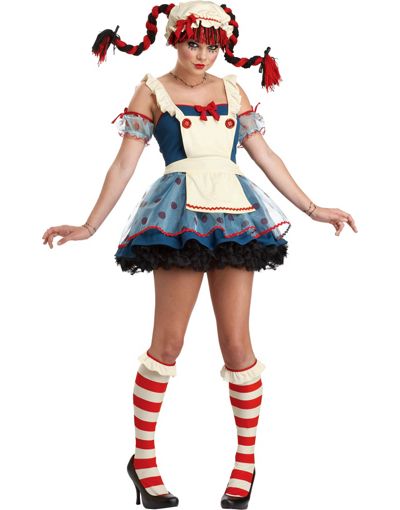 Lindsay Ferrier of the Huffington Post did some unofficial research when searching for a tween Halloween costume for her daughter. What she found was beyond troubling. Lindsay discovered that typical Halloween costumes made for children, like Little Red Riding Hood, automatically morphed into a thigh-high ensemble with platform shoes when designed for young girls who hit the double digits: 10-year-old and 11-year-old girls. 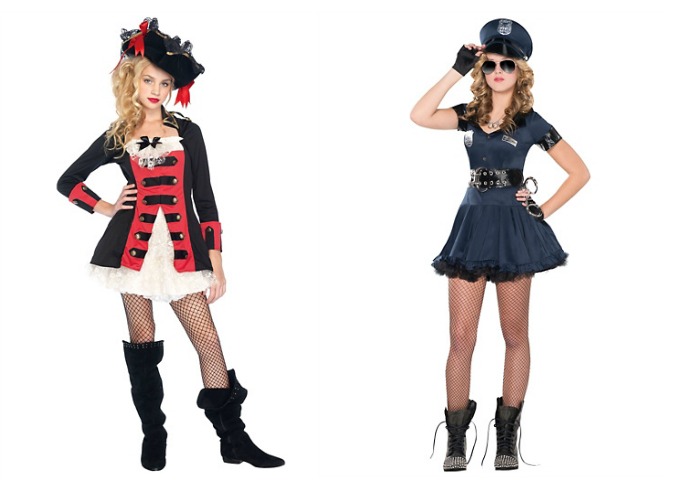 Lindsay compared a perfectly acceptable pirate costume made for a child to the tween version. The child’s costume has a long skirt, flowing blouse and head scarf, just what you would expect from a Halloween pirate. The tween version, made for young girls just a few years older, looks like an edgy Miley Cyrus interpretation of the same pirate: A fishnet, midriff-baring top replaces the flowing blouse. A short, ripped skirt replaces the longer full skirt for children.

Tweens are still little girls. There is no reason these little girls should be growing up so fast and allowed to dress like scantily clad women, even on Halloween. There is absolutely no reason that a sexy French maid costume should be sold in a child’s size eight.

4 hrs ago
by Katie C. Reilly