I’ve been handing out fun-size candy bars and glow-in-the-dark plastic fangs for a few decades now, and without fail at least a few of these kids show up at my doorstep each and every year. 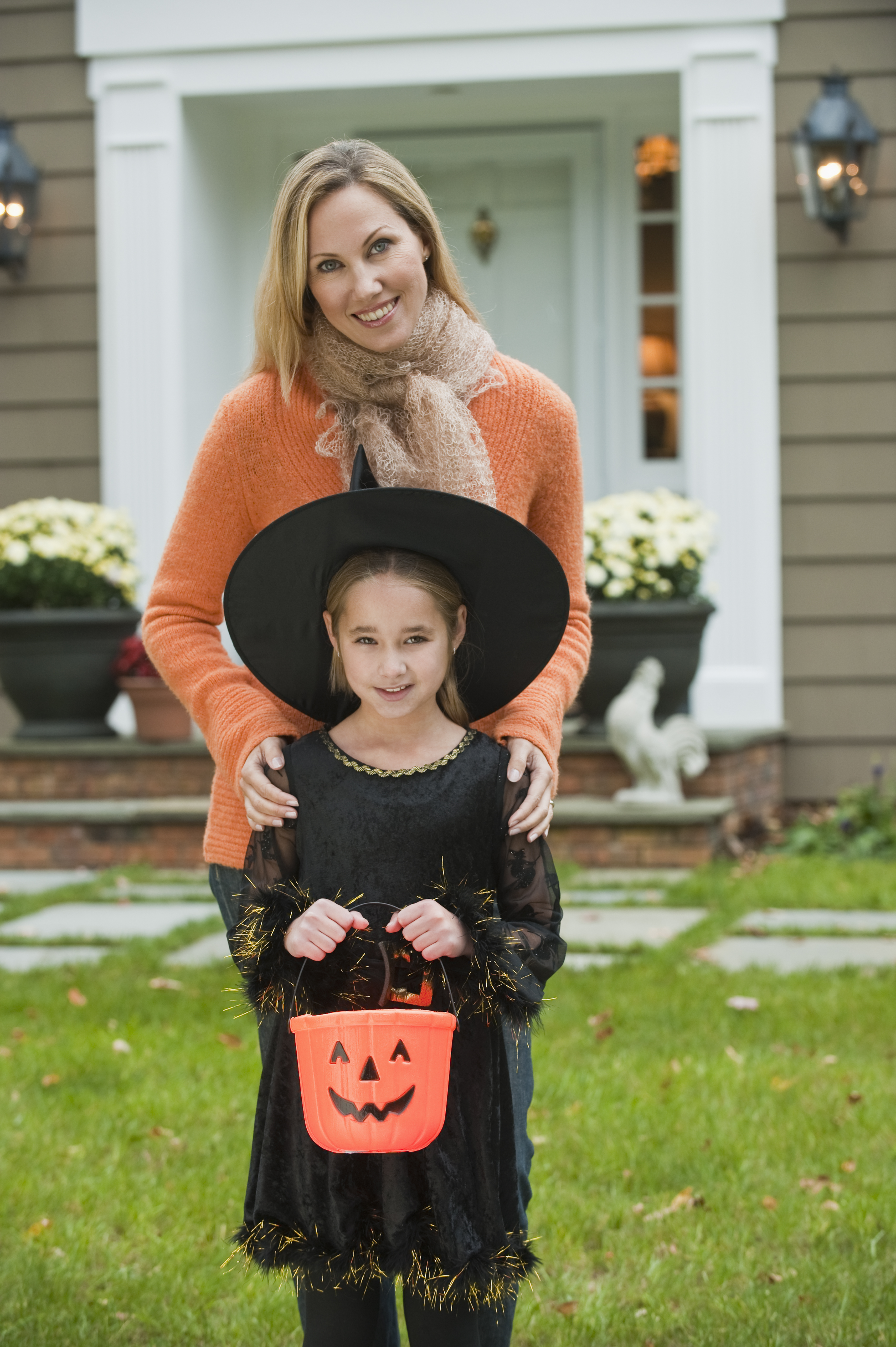 This kid is shoved toward your door by a parent who is calling out instructions to them while they sadly hold out their bag for candy. Like you giving them free candy is some sort of punishment. They would rather be anywhere than accepting your single-serving size of candy corn. 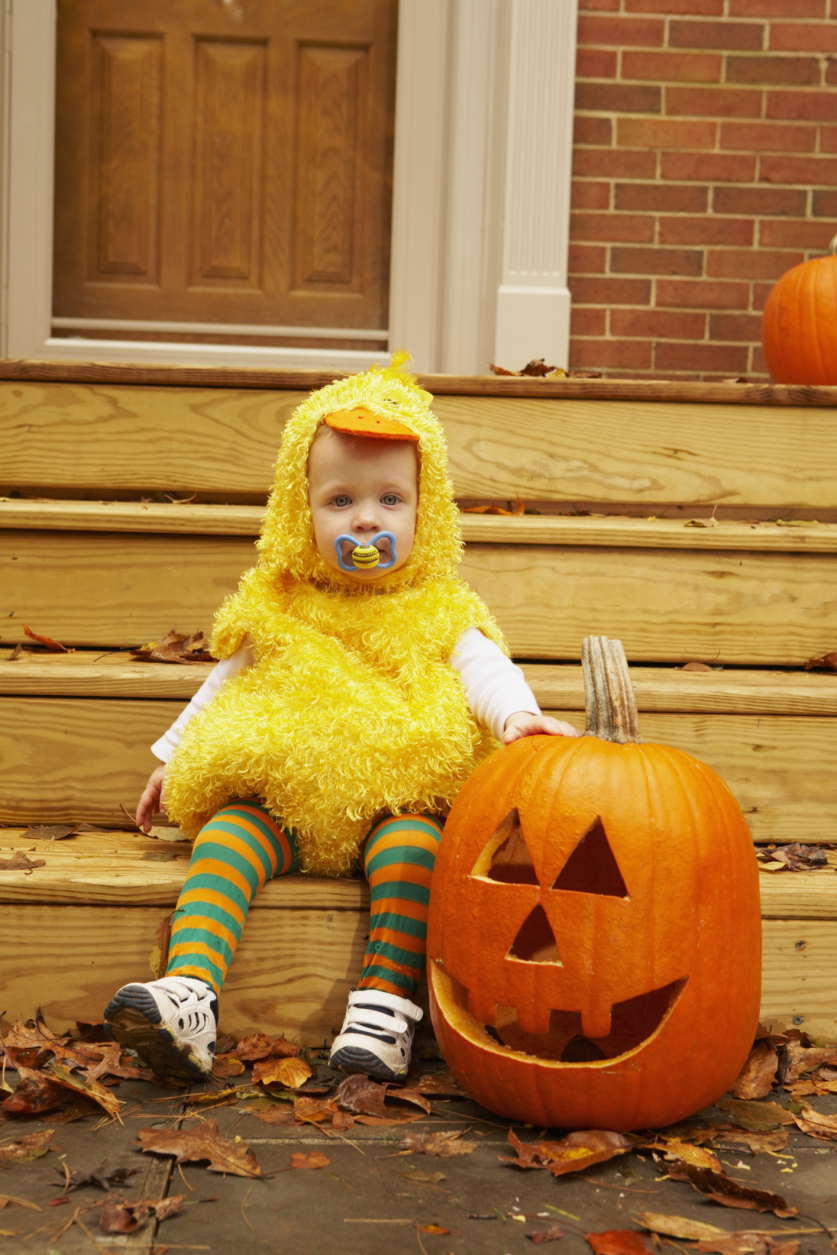 This kid has no idea what the heck is going on. Their parents carry them to your door and sure, these babies always look amazingly cute but then the parent holds out a bucket overflowing with candy and you know that baby is not going to be taking a break with that Kit Kat bar. 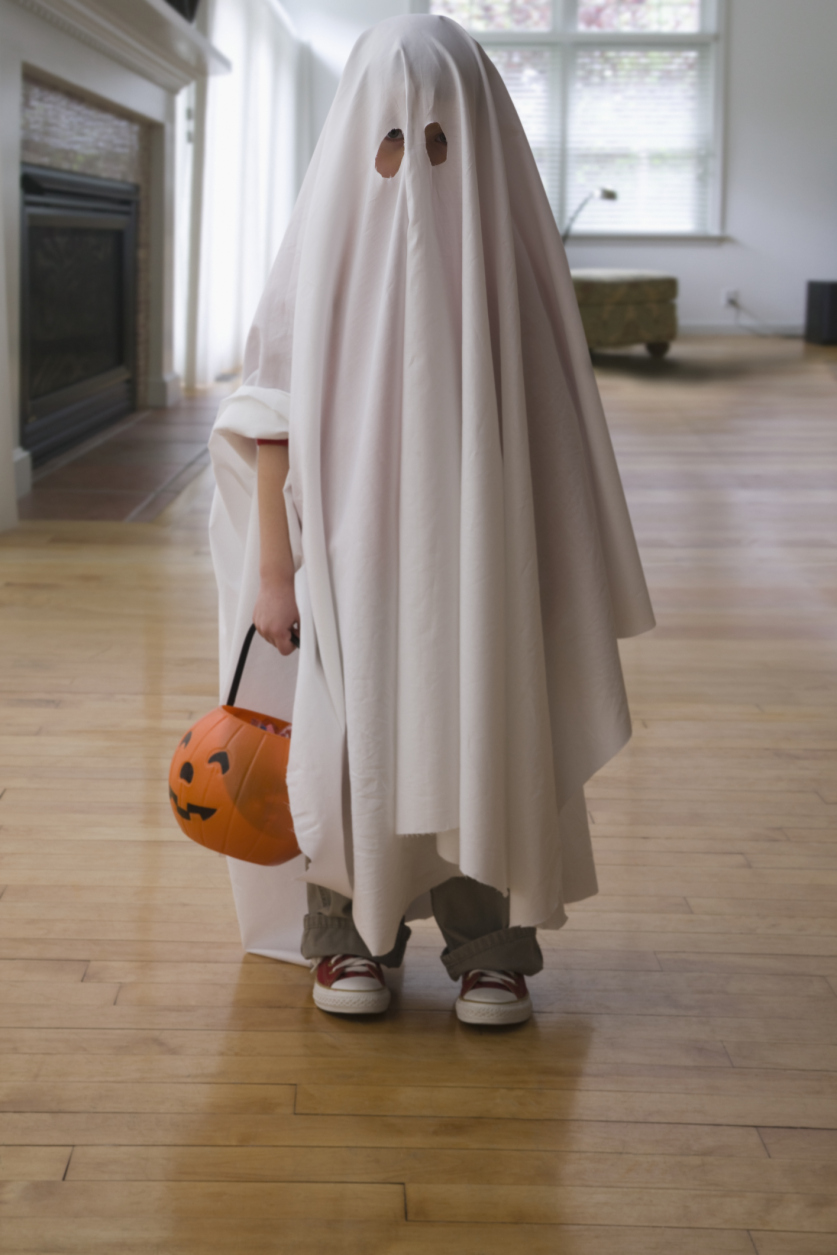 This is the kid that walks right past whatever you are handing out and right into your living room. Or else asks to use your bathroom.

The “Can I Have One For My Brother/Sister, They Are Sick” Kid 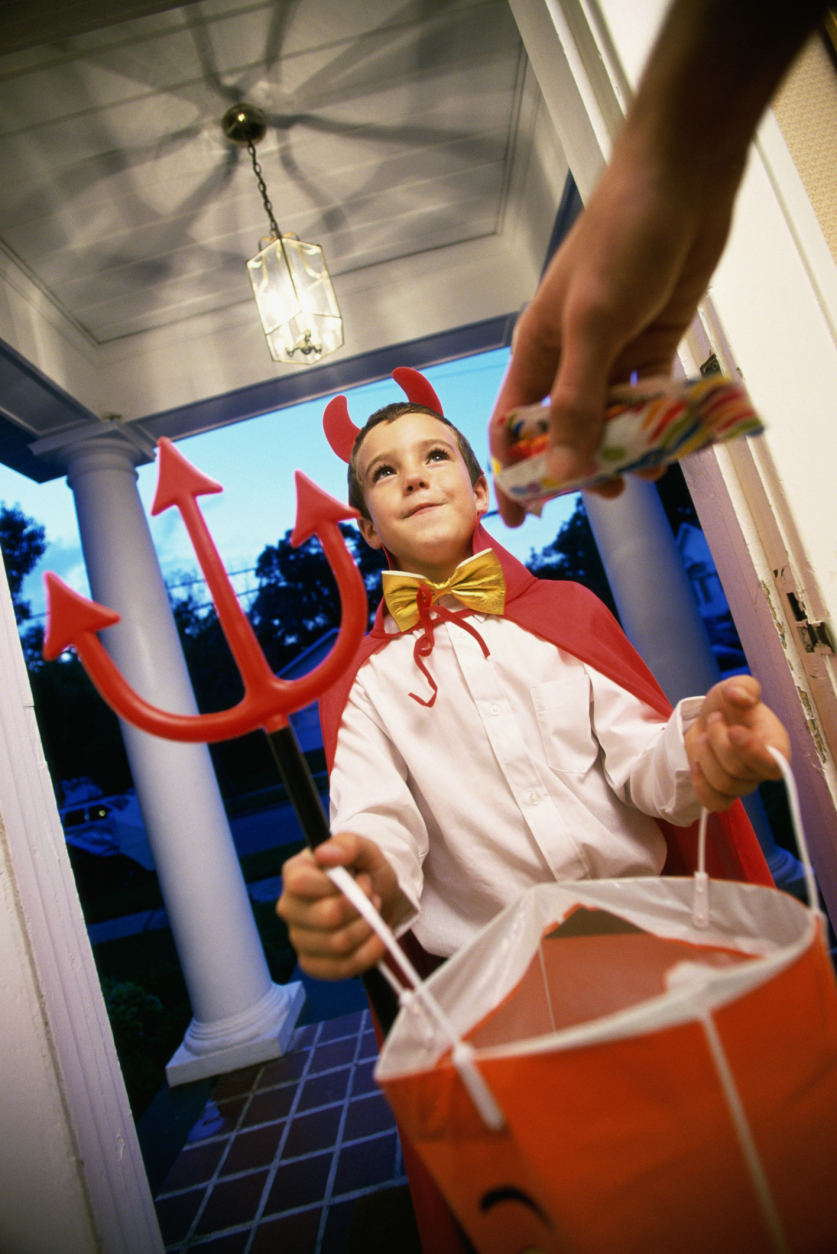 This kid needs extra candy because they have a sick sibling at home and the doctor has obviously said the only thing that will make them feel better is some Starburst candy. 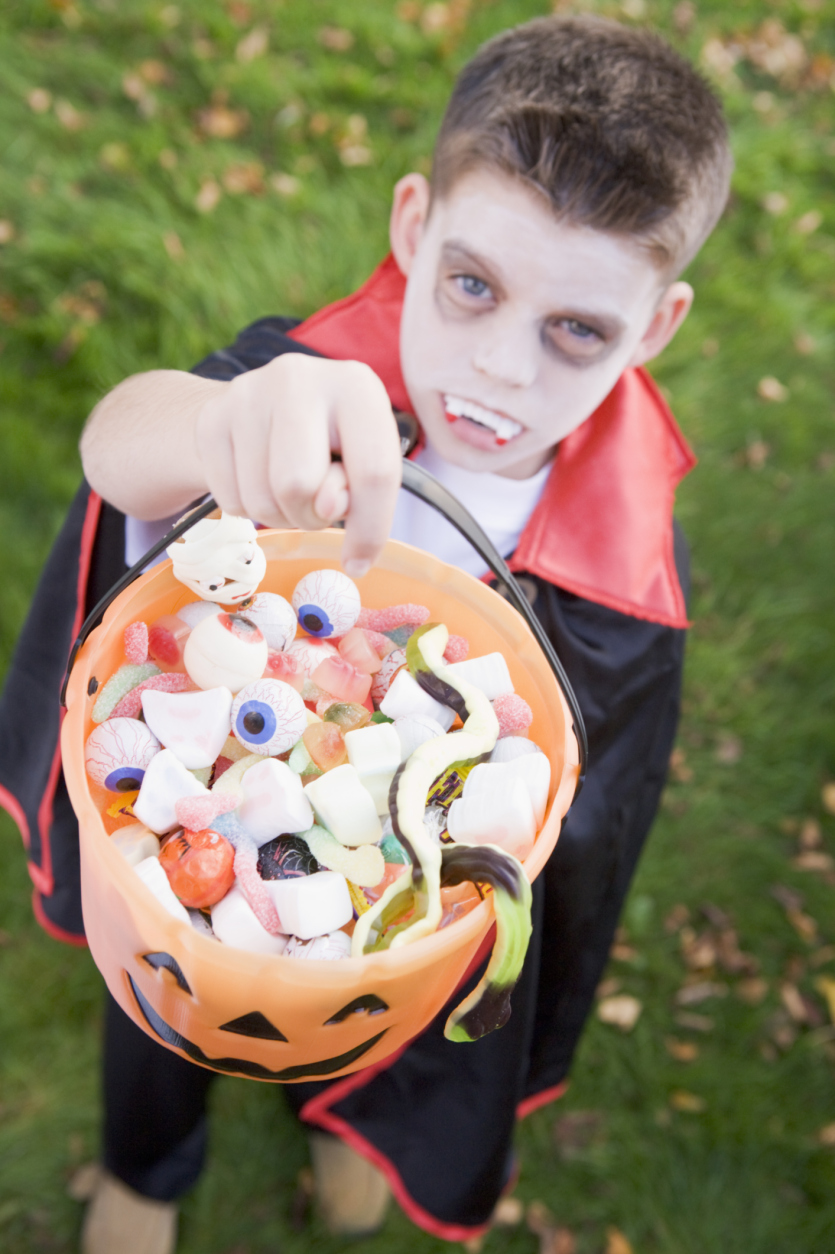 This kid basically shows up with a lawn bag overflowing with candy. Or two. They have basically been trick-or-treating for the last eight hours. 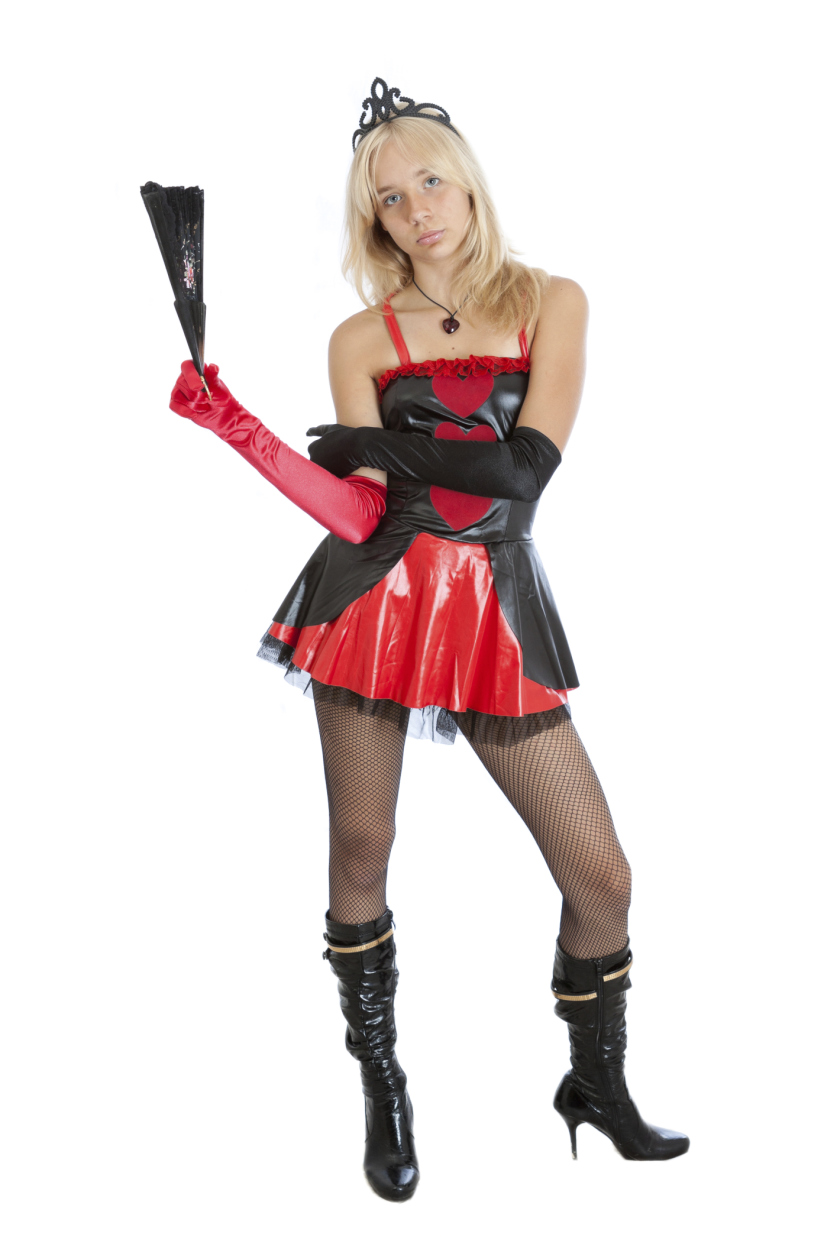 It isn’t even the crotch-length skirt or the sky-high heels that bother you, it’s the fact it’s 30 degrees outside. You feel like giving this kid a warm blanket and some mittens instead of candy.

The “I Hate Your Decorations” Kid 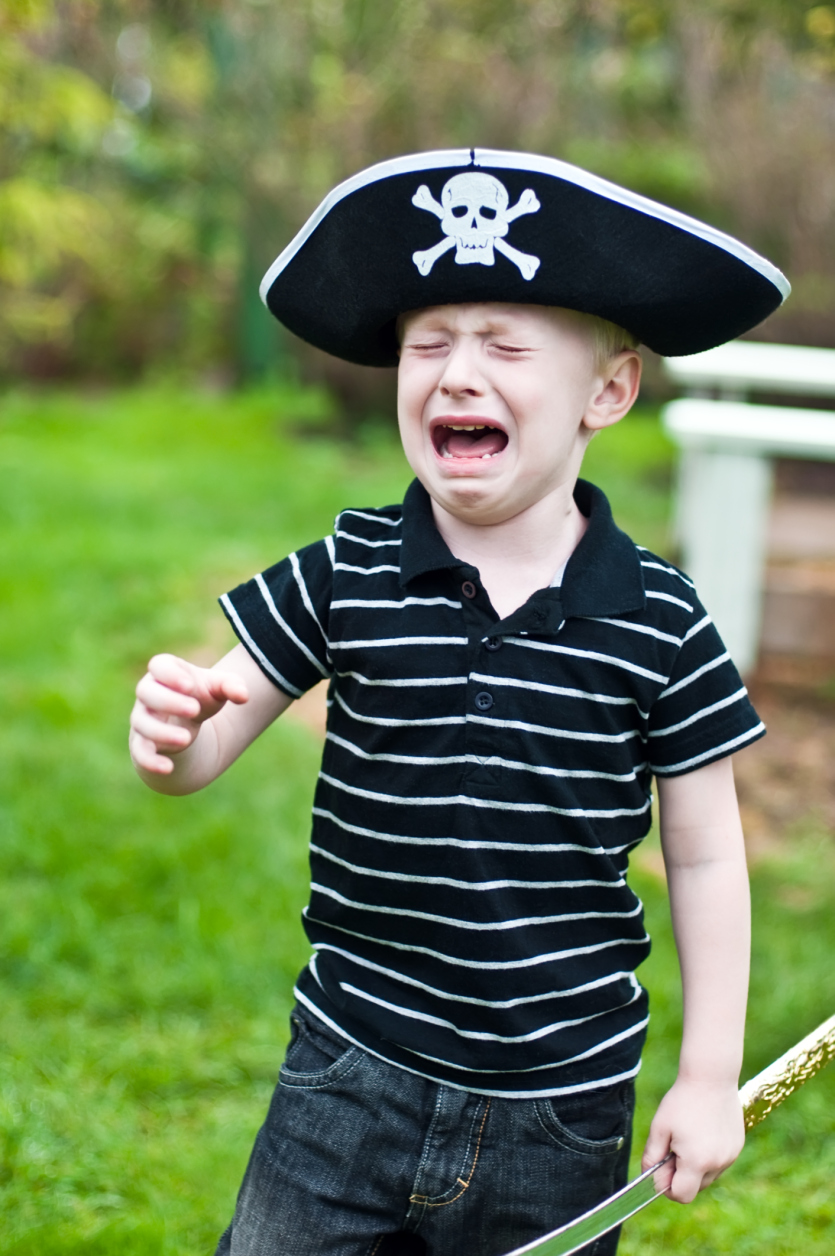 It doesn’t matter what you have decorating your stoop: cheerful pumpkin, smiling cardboard skeleton, cartoon ghost pictures — this kid will be terrified and end up sobbing in your driveway while their parents glare at you. 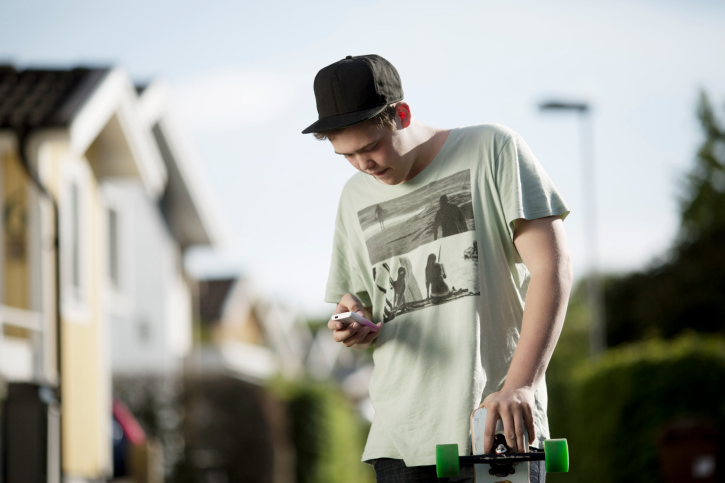 These kids usually travel in groups together, and won’t say a word when they knock on your door. They just hold out their candy bags and continue texting.

The “I Can’t Have That” Kid 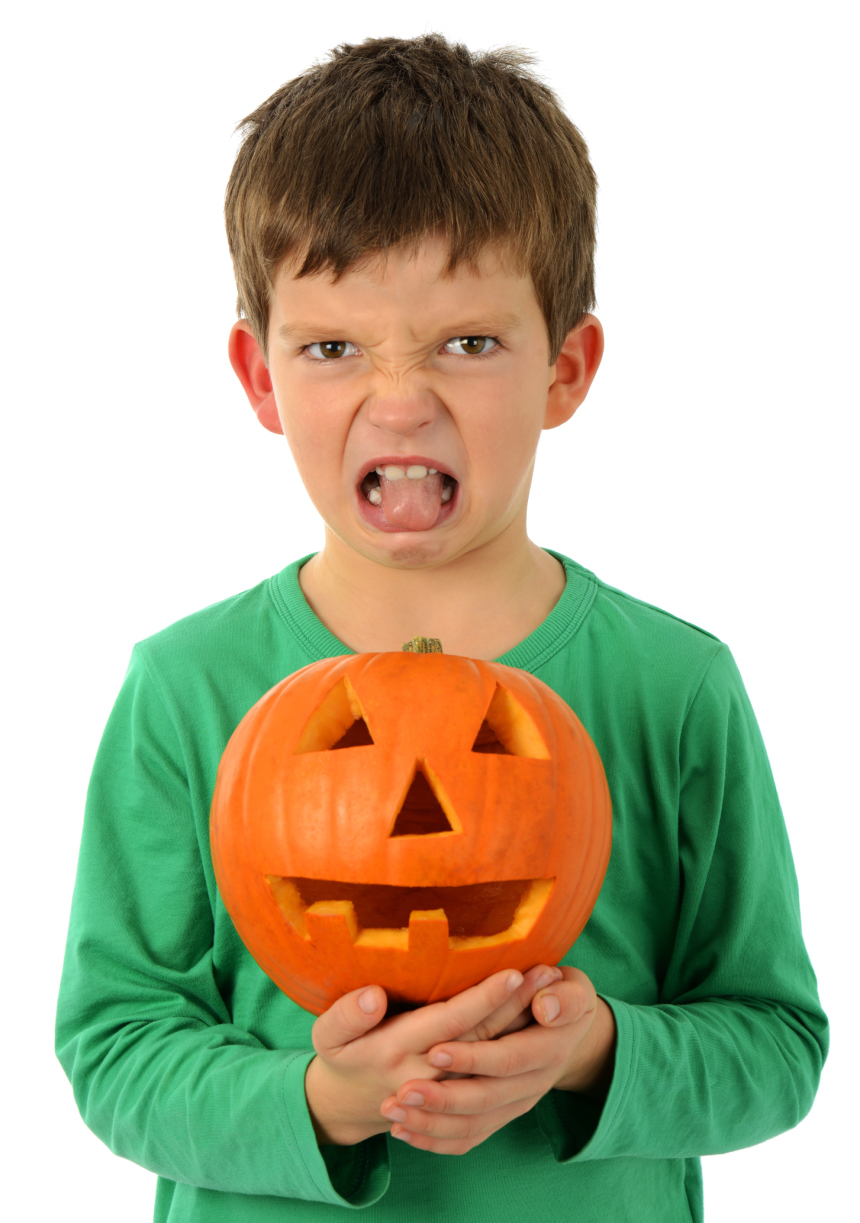 No matter how many different types of candy you buy, this kid cannot have any of them. Sure, many kids have actual allergies but this kid is just extremely picky. After they paw through every Halloween treat you have to hand out, they will claim they are allergic to the quarters you offer them and stalk away empty-handed.

The “I’ll Be Back Later To Egg Your House” Kid 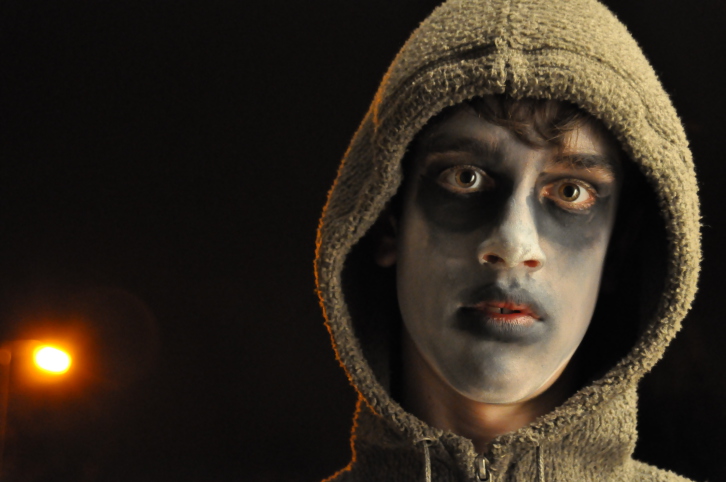 You can tell by the way they scowl at your Hershey bars that they will be back later with a few dozen eggs and rolls of toilet paper to redecorate your lawn.

The “My Parent Made My Costume” Kid 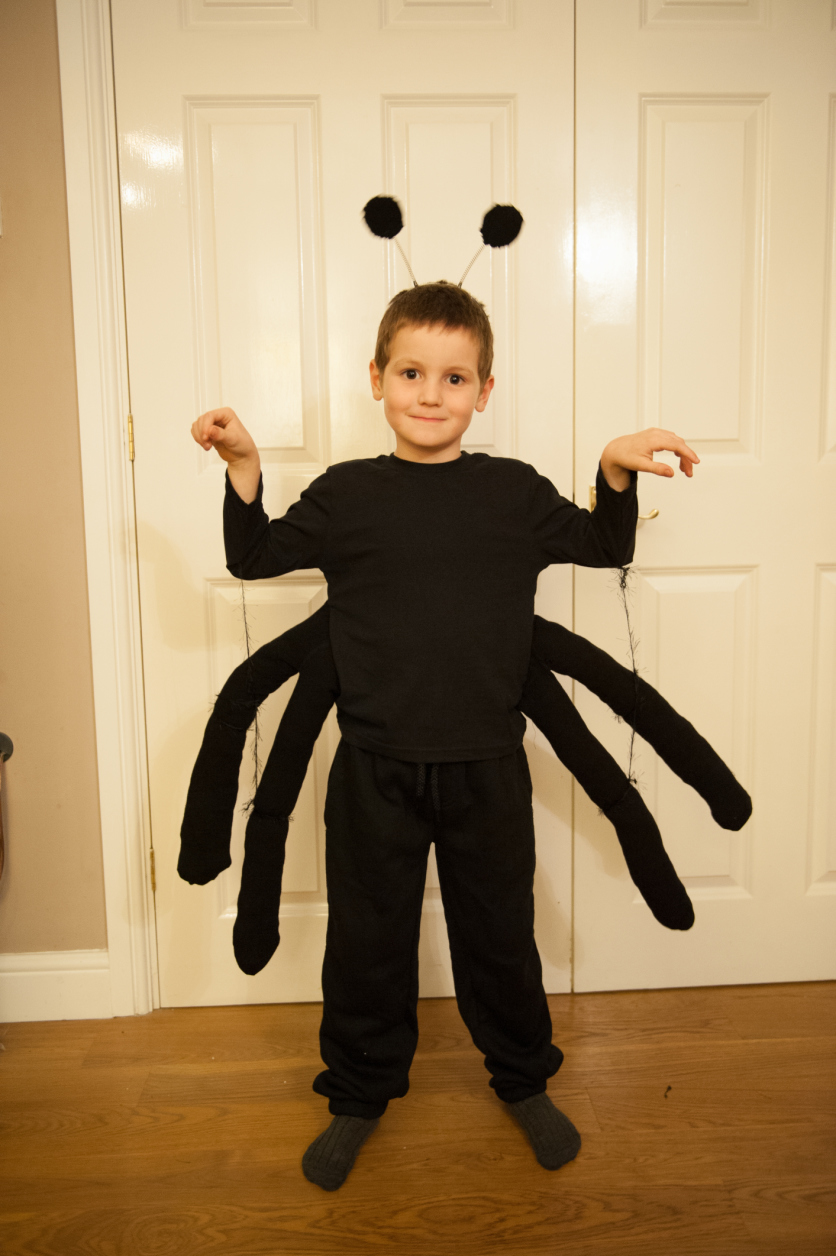 This kid usually has on a pretty adorable costume that their parent made by hand. They will tell you this, because their parents will make sure they do.

The “I May Actually Be A Real Monster” Kid 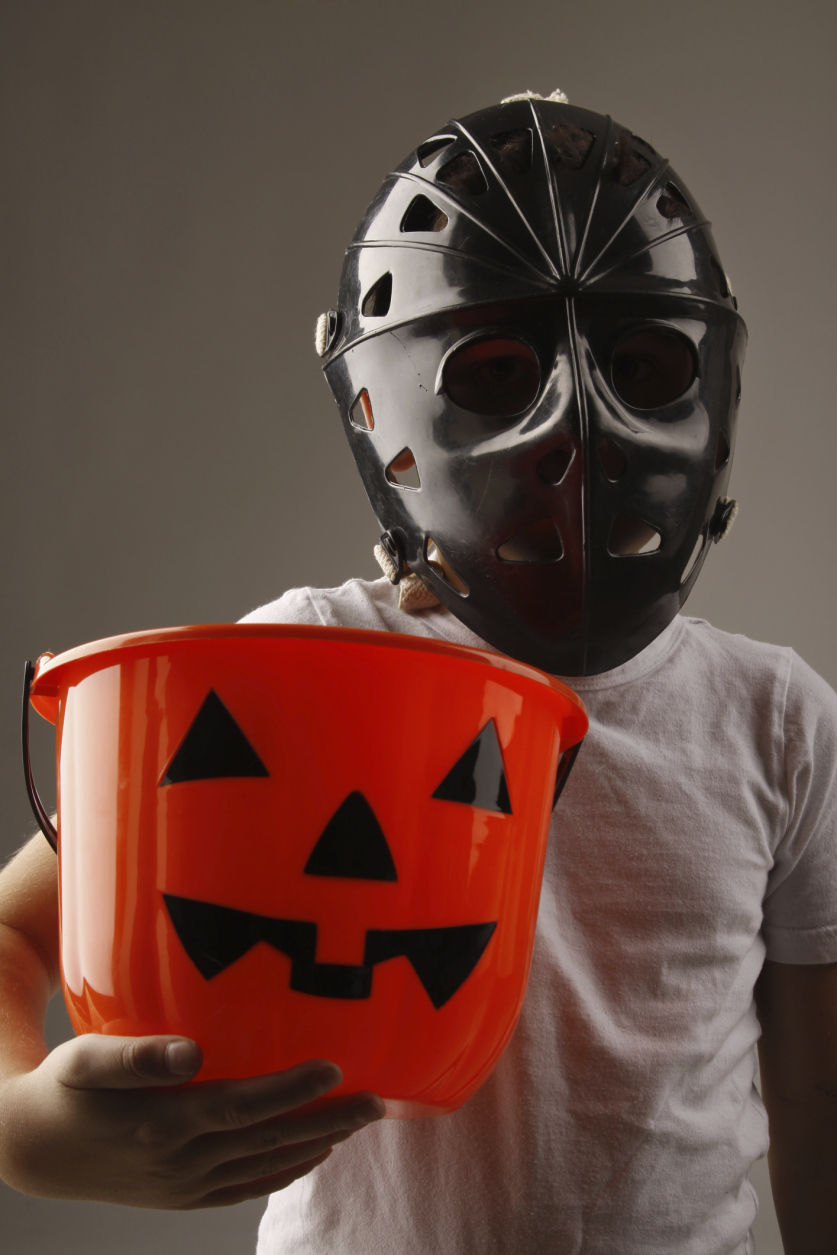 Rude, loud, obnoxious, this kid may actually be a real monster under that monster costume. Feel bad for their parents.

Be a star in our SheKnows costume contest! Share a “Most Creative” or “Best Family Ensemble Photo” and you could win prizes! Submit through Facebook, Instagram, and Twitter using the hashtag #SKBESTCOSTUME, or fill out a form to be entered.

DIY The Lego Movie costumes
If your tween wants candy at my house, they’d better come correct
I’ll never make a Halloween costume for my kid