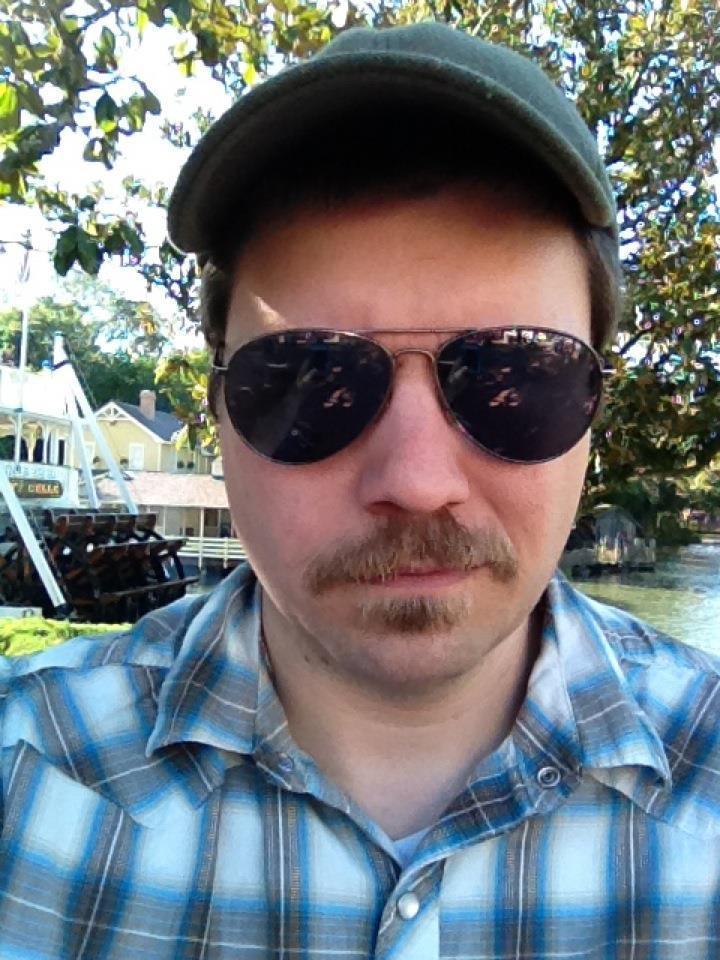 From our oldest son’s earliest days, our family has gone to a lot of parades. His first was when he was barely a year old, and we enjoyed the Christmas parade at Stone Mountain Park in Georgia. Once he got a load of the lights, the costumes and the music, he was pretty much hooked, and so were his mom and I.

t Since then, we’ve been to tons of them: Fourth of July parades, Disney World parades, more Christmas parades and, for the last three years, Atlanta’s annual Pride parade. My son, now almost 8 years old, still loves them, as do his younger sister and brother.

t Even though the format from one parade to the next is basically the same, our family gets a little something different from each one. Christmas parades help us celebrate the season, which for us is all about kindness, generosity and quality time with friends and family. The Disney parades allow us to get swallowed up by the wonder of The Magic Kingdom while the kids see all of their favorite princesses and animal characters come to life and go marching by. But the Pride parade is a celebration of something the others only hit on tangentially. Pride has the only parade that celebrates pure love.

t For the past two years we’ve marched in the Pride parade as a part of our local PFLAG group. Imagine walking roughly two miles through midtown Atlanta while tons of people line the streets cheering, smiling, high-fiving and hugging those who are marching. Everyone is there to celebrate love and their freedom to be with whomever their heart has chosen. By being a part of the event, our kids are learning that no matter what they may hear from kids at school, other adults with outdated views, or any other source their young minds may be exposed to, that love in all its forms is something to be proud of and celebrated and our family is one that does just that.

t Our oldest boy is a gender-creative shooting star, whose days are filled with sparkles and twirls. Marching in the parade gives him confidence in who he is and fills my and his mother’s hearts with pride for our strong little boy. One year he even wore a fluffy tutu to go along with his fancy fascinator, and the amount of positivity he got from strangers was amazing. His sister and brother get in on the act too, showing off as much rainbow gear as they can wear and waving to the crowds like pros. Of course there’s the occasional piece of candy tossed to them too. That doesn’t hurt. Plus, being cheered on by crowds as we march along can be pretty euphoric. We don’t feel like we’re doing anything special to deserve the cheers, but we’ll take them anyway. A little ego boost never hurt anyone.

t Of course, the Pride festival has changed a lot over the years, and even though more and more families are taking part, there is still a risque element. Usually that takes the form of skimpily dressed hunks showing off much more than they could usually get away with in a public place (even the liberal midtown Atlanta). Luckily it mostly stops there, and we don’t have to try to divert eyes from inappropriate acts (or even worse, explain them). This year when our son asked about a man in chaps with his bare butt showing, we explained that some people celebrate the Pride parade by wearing stuff that wouldn’t be appropriate in normal circumstances, and that since everyone at the parade understands and accepts that, it’s OK. It may not be OK for school or going into a store or a restaurant, but it’s OK for this one day at this one event (just like wearing a bathing suit wouldn’t be appropriate at school, but is perfect for the beach). That seemed to make sense to him. We feel like the human body by itself, even bare-bottomed or skimpily covered, isn’t something to be embarrassed by or ashamed of, so we choose not to make a big deal about it with the kids either.

t The Pride parade is a special event. It truly is a celebration, more so than any other parade we’ve attended. The emotion filling the streets in Atlanta is palpable as so many strangers come together to love one another, take pride in who they are and enjoy fellowship with those who believe in the power of love as much as they do. It is incredibly diverse, with people of all races, religions, genders and sexual orientations standing shoulder-to-shoulder, cheering in the name of love. What parent wouldn’t want their kids learning from that example?