What was on the minds and twitter feeds of some of our favorite celebrity moms? Real Housewives of Atlanta’s Kim Zolciak shared photos of her before and after tummy tuck, while new mom Ciara shared a picture of her 60-pound weight loss after giving birth to her son. Megan Fox’s hubby, Brian Austin Green, finally got into the social media fun and has shared several photos of the couple’s adorable kids. Rachel Zoe rounds out our list of the trending celeb moms of the week.

Mother of six Kim Zolciak, who gave birth to twins Kaia and Kane 11 months ago, revealed she had a tummy tuck and even posted before and after pictures on her Facebook page. 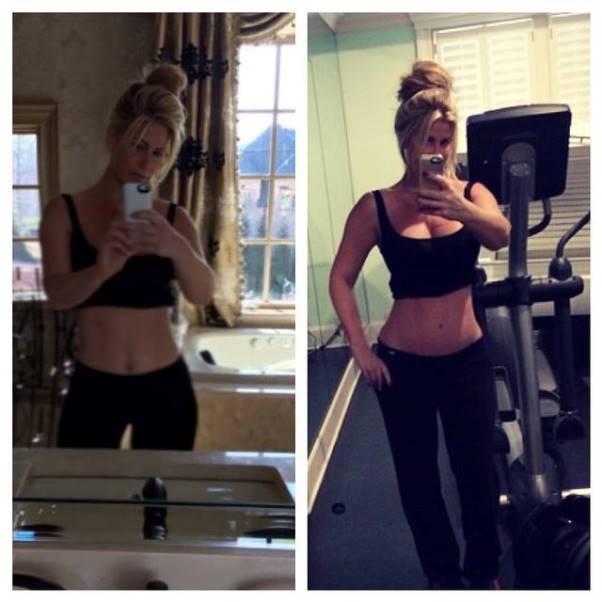 The Don’t Be Tardy star showed off her size 4 frame in the before photo — and her even tinier shape in the after pic. Why did she do it?

“Just so you guys are aware of how fabulous I was before my tummy tuck! This picture on the left was taken a few months after I had the twins and before surgery!” she humbly captioned the photo. “A plastic surgeon is NOT the cure all! I had a hernia I needed repaired as well as my muscles so don’t get it twisted for you lazy asses that sit on the couch. And think I look this good from a surgeon you are now set straight! enjoy!! Take a look at the placement of my belly button before and after!”

Zolciak, who, in addition to the twins, also has kids Brielle, 16, Ariana, 12, KJ, 2 and Kash, 17 months, called out her haters in the past who claimed she photoshopped herself for a swimsuit picture she has posted.

“I think I have officially read it all after posting my bathing suit pic yesterday! From Photoshopping a thigh gap, to Photoshopping my breast, to Photoshopping a butt how about… it’s me alllll Zoom in real (expletive) close too… I dare you… no Photoshopping!!” she wrote. “My surgeon didn’t change my size, I’m the same size 4 I have always been, YES bitches I’m a size 4, he simply fixed my hernia, repaired my muscles and gave me the most incredible set of tatas EVER!” 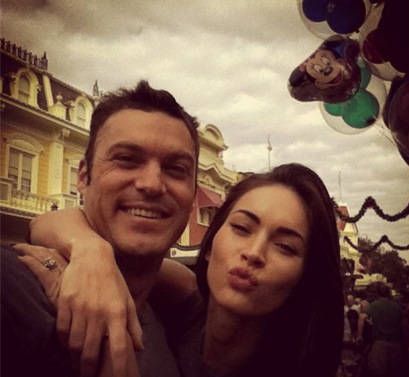 Even though Megan Fox had a short-lived relationship with Twitter (and has yet to join Instagram), her husband Brian Austin Green luckily joined the social media platform and has shared several photos of the couple’s adorable kids, 2-year-old Noah and 7-month-old Bodhi.

Here is Green snuggled up with their adorable son Bodhi. 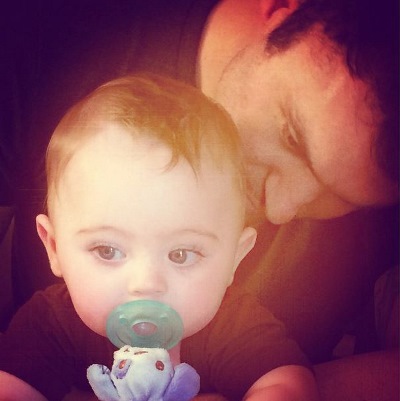 He also posted this sweet snapshot with their son Noah. 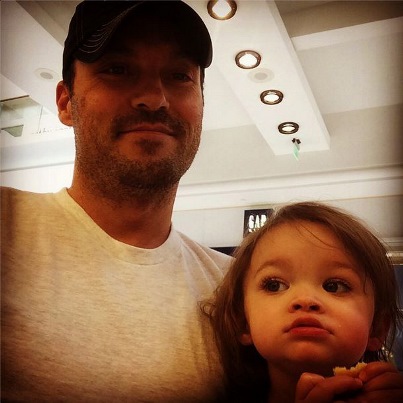 In case you missed it, Fox was on Twitter about a week and then was over it.

5 days on Twitter and I have yet to discern it's purpose. #WhatIsThePoint ??? 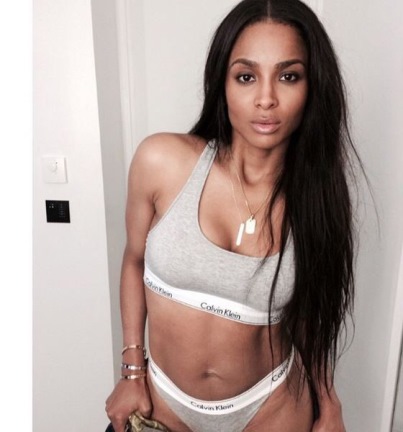 Zolciak isn’t the only new mom that is proud to show off her post-baby body. Singer Ciara showed off her 60-pound weight loss in a pair of Calvin Klein underwear.

“After Delivering My Son I Feel Like There’s Nothing I Can’t Do. I Feel Like I Can Conquer The World. #ANewMe #NewMusic. So Proud To Rock #mycalvins 60lbs later!!” she captioned the photo.

“I feel so proud to say that 4 months after delivering a 9 lbs. 10 oz. baby, I can finally rock My Calvins!” she wrote in another tweet, which linked to another photo of her lounging in her undies.

Ciara and her boyfriend, rapper Future, welcomed a son they also named Future.

We checked in on the stylish Rachel Zoe, who shared this photo of her sweet kiddos Skyler and Kaius.