You know there’s a problem with school dress codes when parents can’t figure out why dozens of teen girls were sent home from a dance. No, these girls weren’t wearing body-hugging party dresses. Some were actually wearing floor-length gowns that violated the school’s uber-strict dress code.

The school year has barely started, and already dress codes have become the laughingstock of the parenting world. At the very least, dress codes are often more of a distraction than the “inappropriate dress” kids wear to school. A ridiculous amount of time is taken out of the day to inspect and suspend kids who dare to wear something as offensive as a spaghetti-strap tank top. At the most, dress codes have been used to shame young girls for distracting boys with their clothing.

I do think it’s important to teach kids to dress appropriately for school, similar to dressing appropriately for the career world. But how do you teach your teen to dress for a rigorous, hair-splitting dress code that is almost impossible to meet?

Parents of 24 young girls at the Bingham High School homecoming dance in South Jordan, Utah, could not figure what went wrong after girls were inspected and barred from the dance one by one. The perplexing part is that some girls were wearing what many would consider highly appropriate clothing: high-necked dresses and floor-length gowns. 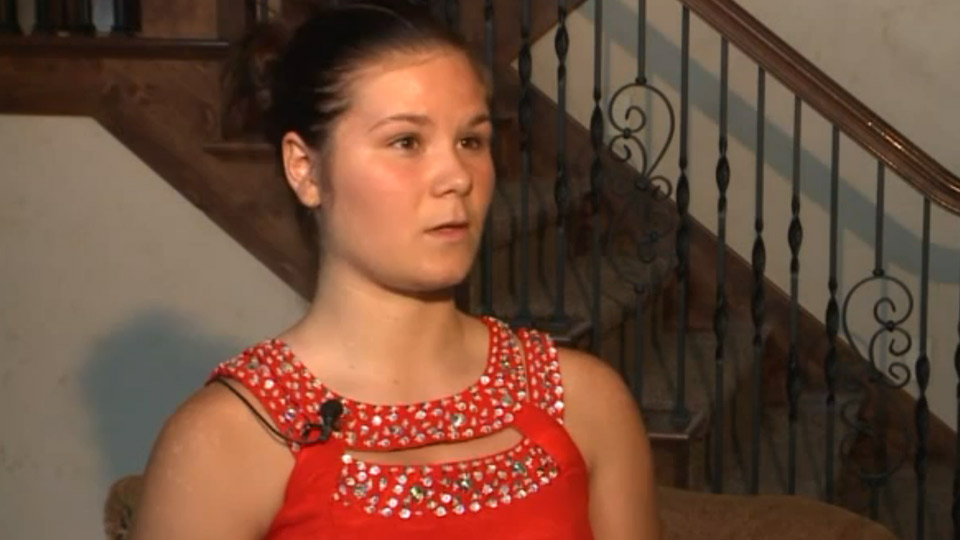 As Jerry Seinfeld would say, “What’s the deal?” Even after trying to meet the school’s homecoming dance dress code, these girls could not win. One student, Taylor Gillespie, took the time to pick out a knee-length purple halter-neck dress that did not come up past mid-thigh when she sat down. She was still sent home. Taylor claims that teachers took one look at her at the door and would not let her in.

The school is sticking to its guns, i.e. strict dance dress code guidelines posted on the website. Teen girls sent home from the dance because of dress code violations have sent pictures of their gowns to the school to ask for specifics of “inappropriate dress.”

A basic dress code for a high school dance sounds like a great idea — otherwise, there’s bound to be a few too many pasties on the dance floor. But it’s clear that this school had much better things to do with its time than police and even fabricate dress code violations on 24 female students. If this dance was anything like my high school dances, there were probably kids smoking behind the gym and spiking the punch. Why not deal with real student issues instead of checking hemlines?

Yes, a ‘Virginity Rocks’ T-shirt counts as a school dress code violation
School superintendent under fire for calling girls a nasty name over dress code violations
This mother has every right to file a complaint over daughter being forced to wear ‘shame suit’ at school