Andrew W.K. has a new kids’ show out on Maker’s TV that features celebrities like Jack Black, Stampylonghead and NASA scientist Michael Meacham. It’s fun and exciting and joyous, a lot like Andrew himself. 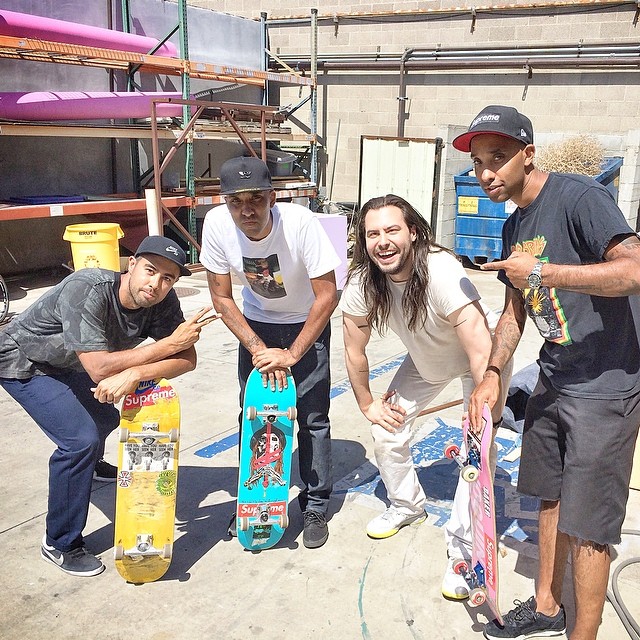 Getting to talk to Andrew W.K. about his new kid-friendly television series, Meet Me at the Reck, I was pretty much geeking out and fan-girling all over the place. Not only is Andrew an amazingly talented rock star, but the guy just exudes this utter joy when answering questions — and I can pretty much blame his upbringing for this. When I asked him how he goes seamlessly from rock star to motivational speaker to children’s TV host, he conveyed that ever since he can remember, his main goal in life was to try to make people happy and to be as positive as possible. And he said it was his mom who inspired him in this regard.

“My mom always told me that I could do anything, and no matter what I did, it would turn out great. She instilled in me this belief that nothing was impossible.” 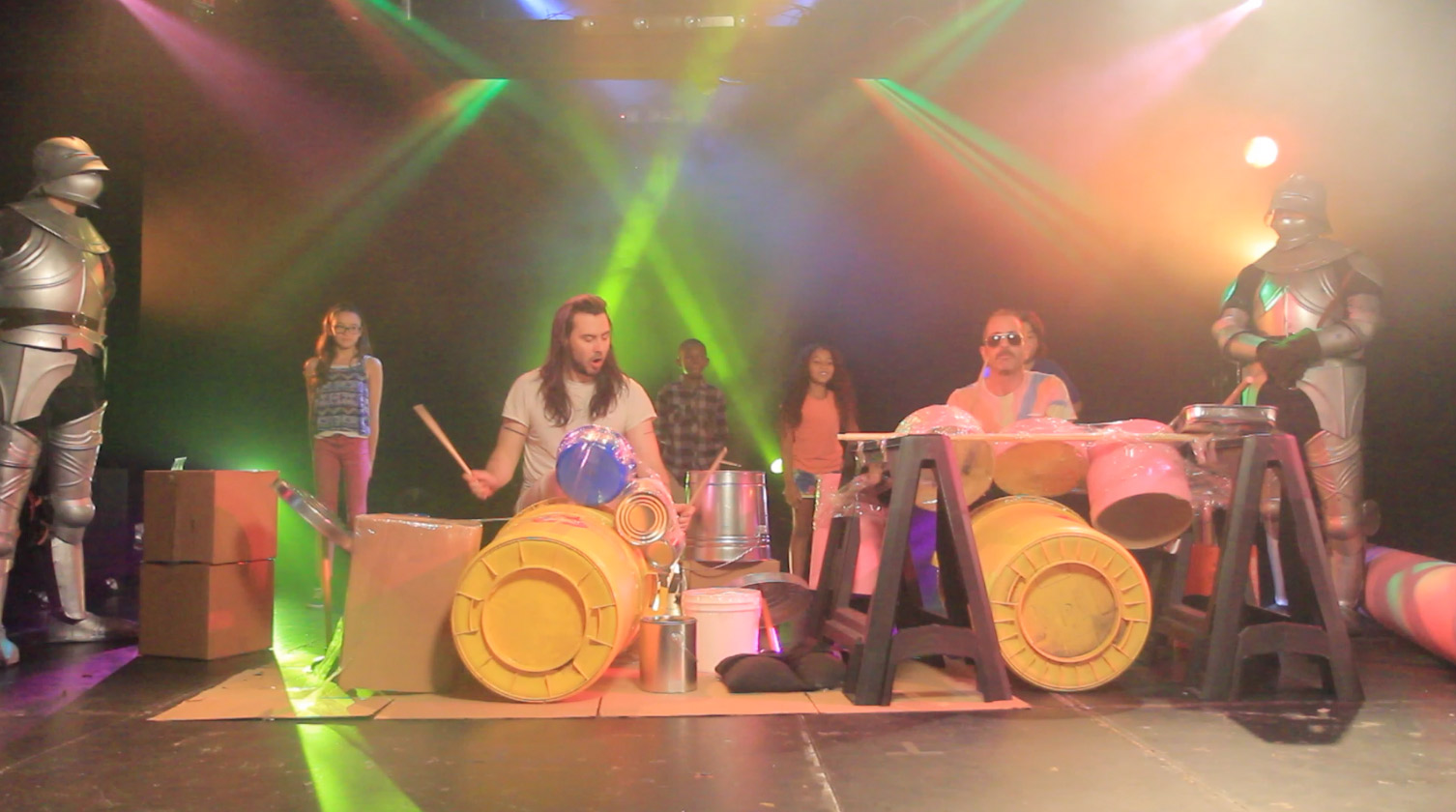 Growing up, Andrew said he had his own challenges in feeling alienated, and he was even bullied at times, so when he was older, creating a sense of belonging and unity — even for bullies — turned into a goal. As Andrew put it, “Everyone is invited to the party.” This belief system shines through in his new show, which features Andrew and a group of kids known as The Reckers, who celebrate the importance of using imagination.

One of the sweetest things Andrew said in our talk was that growing up, he always had this sense of “awe and wonder” about the world, and I think most parents can agree this is something we want our own kids to feel. Shows like Meet Me at the Reck celebrate childhood and how kids use their imaginations and senses of wonder to relate to the world around them, without the negative messages we all tend to get from our brains when we reach adulthood — the rational and usually boring parts of our brains that tell us to attend to business, focus on serious things and that the world is mundane and things are to be expected. Meet Me at the Reck is all about building, creating and seeing where your mind takes you, and is happily reminiscent of the same sense of joy Fred Rogers gave us growing up, just with new neighbors like Stampylonghead. I’m so excited about this new show, and I love how excited Andrew is about it. Kids are such awesome little people, and I love how Andrew recognizes and honors that and shares their joy in just being kids.