According to this powerful anti-gun video, the gun debate isn’t complicated. Kids just don’t want to be killed. They want you to do something about gun violence in America.

When his 20-year-old son was killed in the Isla Vista shootings, Richard Martinez began an outspoken gun control crusade. Inspired by Martinez’s activism, mom of three Dana Spaeth-Williams decided to use her camera as a weapon in the debate.

Her video, “Dear Mom and Dad,” features 78 children holding flashcards that tell a compelling, powerful story about gun violence in the United States. The cards remind parents of the things they do to keep kids safe — from purchasing car seats to making sure kids take vitamins. But what about protecting children from guns?

“I am 17 times more likely to be killed by a gun,” read two chilling cards, “than kids in the top 25 developed nations combined.”

“Guns kill more children under 5 than officers in the line of duty,” reads another. In the video, children silently hold cards that tell stories of hiding under their desks during school lockdowns — a terrifying image all of our children know all too well thanks to lockdown drills that now begin in preschool. My son’s school has been locked down more than once due to gun violence in the surrounding neighborhood.

As our nation responded with horror to a Florida grandfather who killed his daughter and all six of her children, the anti-gun video — originally posted in July — once again gained traction. It seems to be a pattern in our country, as we react over and over to the onslaught of stories of children killed and injured by firearms.

Her message has struck a nerve with gun rights activists.

“There are many places in this world that have stripped their people of the right and ability to defend themselves,” wrote a commenter in response to the video. “Please choose one of those countries and never ever come back. You and your like make me sick, you make this country weak and you are lucky that I am not in charge of it all. Very lucky.”

I haven’t been personally touched by gun violence, but I will never forget the helpless panic I felt as a friend asked for prayers for her 6-year-old nephew Noah Pozner during the Sandy Hook school shooting. I’ll never forget the horror of her simple statement once her family had received unspeakable news. “He’s gone.” 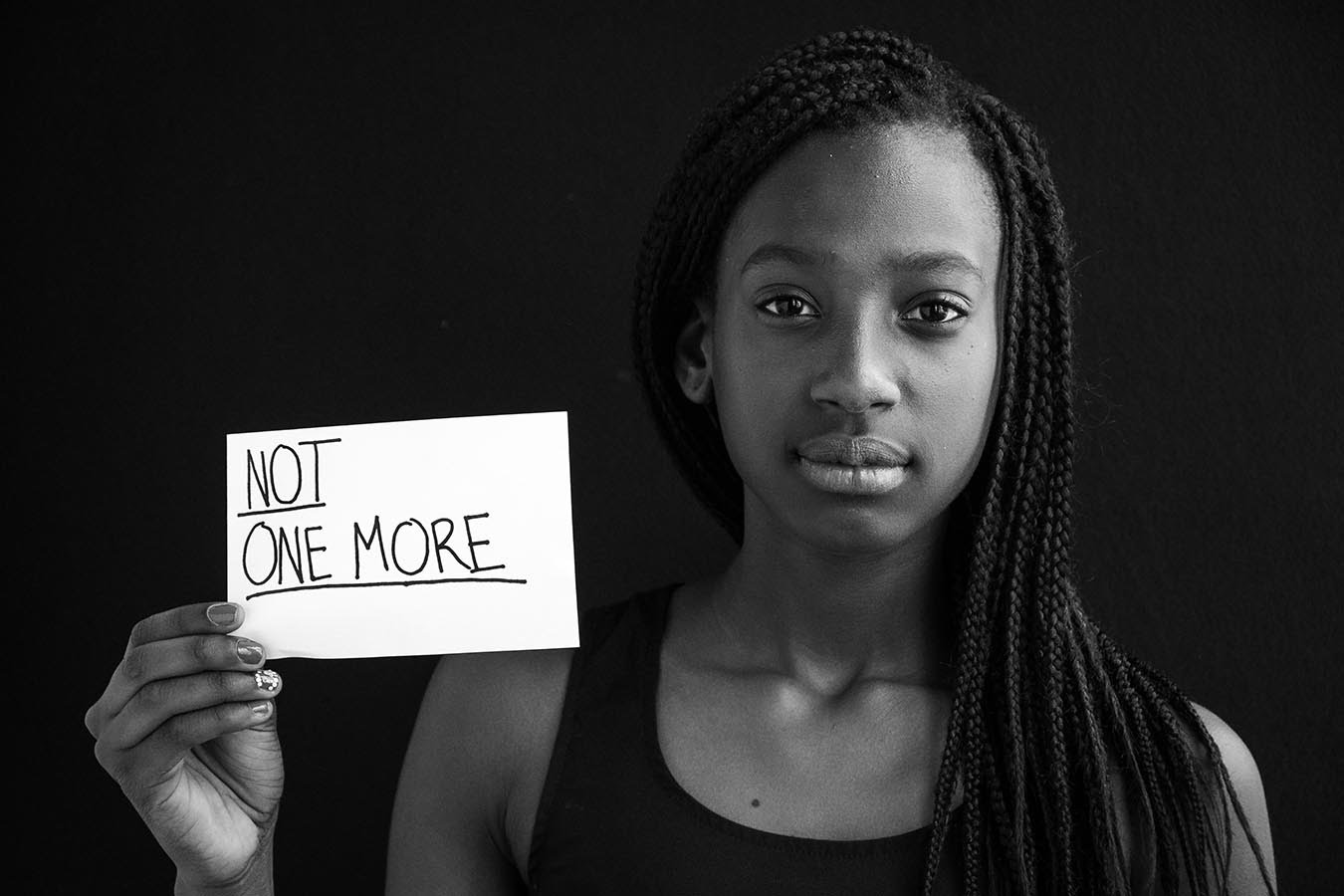 Not one more. This message is so simple, and so profound. I struggle to comprehend why anyone would argue against it.

More on guns and kids

9 hrs ago
by Kim Grundy