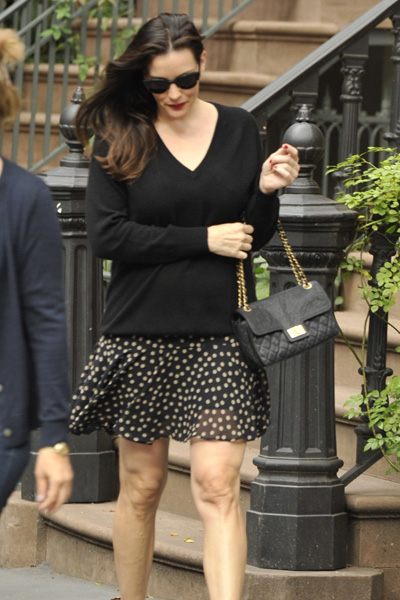 Liv Tyler is pregnant again. The actress, who already has a 9-year-old son named Milo with her ex-husband Royston Langdon, is expecting her first child with her boyfriend, Dave Gardner.

The 37-year-old, who is the daughter of Aerosmith’s Steven Tyler, was spotted out on September 12 leaving her apartment in New York wearing a black sweater, which showed off a hint of her baby bump. 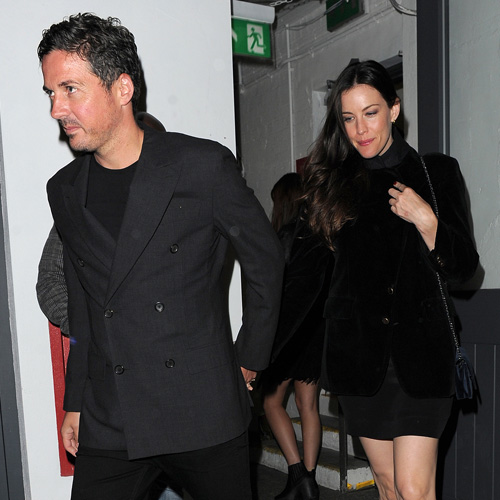 Tyler has been dating Gardner, who is David Beckham’s good friend, for about four months.

Next up: Vanessa Lachey bares her baby bump at the beach

7 hrs ago
by Claire Gillespie