Join us as we welcome Melissa Gilbert as October’s celeb mom vlogger on Mommalogues.

We’re excited to announce that, for the month of October, actress and director Melissa Gilbert joins our regular Mommaloguers cast to share her thoughts about being a mom and how she balances her celebrity life with quality, everyday family time. 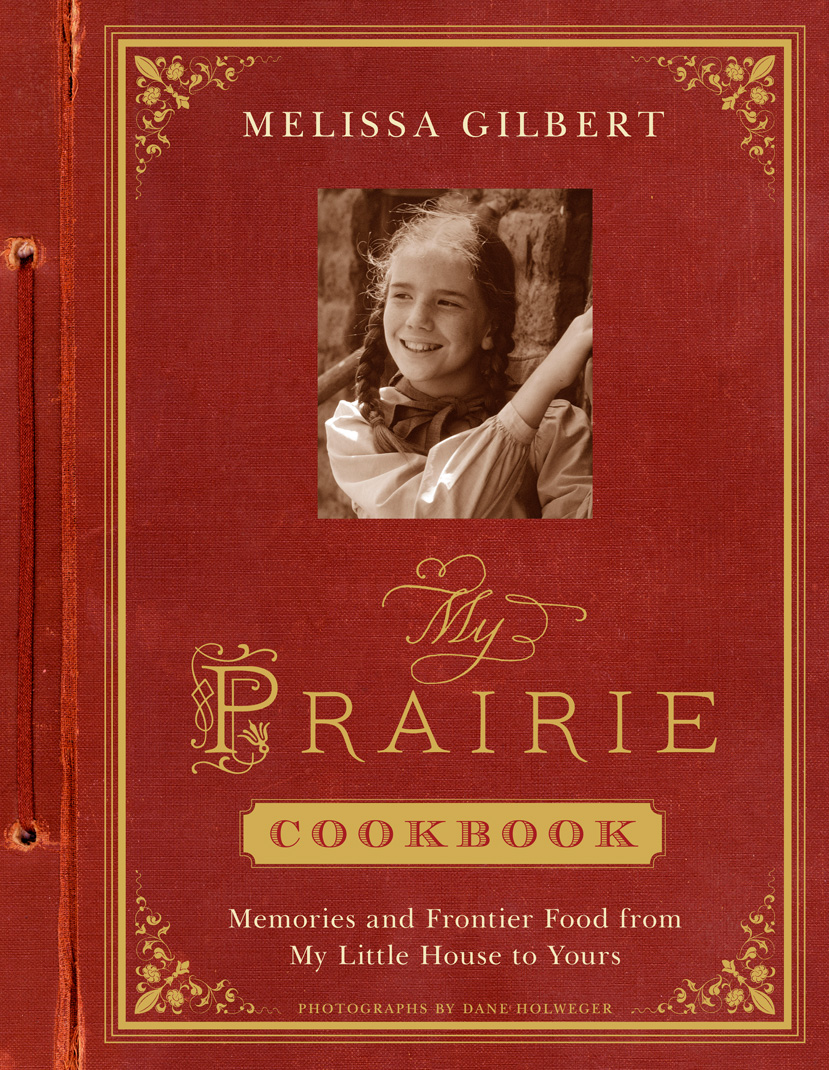 At the age of 2, Gilbert made her on-air debut modeling baby clothes. She then “retired” until age 7, when she plunged back in, acting in more than 30 television commercials, including national spots for Crest, McDonald’s and GAF toys with the late Henry Fonda. In the summer of 1973, the 9-year-old joined the cast of Little House on the Prairie, continuing with the popular series for 10 years. “I grew up with wonderful people,” Gilbert recalls. “I learned professionalism from all of them and especially from Michael Landon. He taught me fine points about camera angles, set designs, costuming, production, direction and life.” 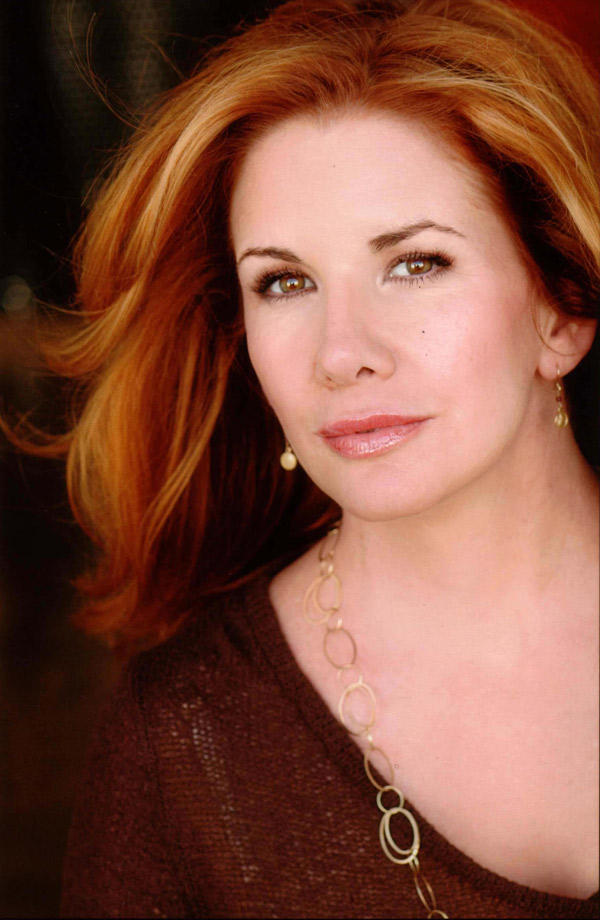 When Gilbert was 14, her personal manager formed Half-Pint Productions (her character’s nickname on Little House), which first resulted in the production of the Emmy award-winning The Miracle Worker, starring Patty Duke. The company subsequently produced — with Gilbert starring — such well-received television specials as The Diary of Anne Frank, Splendor in the Grass, Family Secrets with Maureen Stapleton and Choices of the Heart, the true story of missionary Jean Donovan who, in 1980, along with three other nuns, was raped and murdered in El Salvador.

Having fully outgrown the “Half-Pint” image of her Little House youth, Gilbert has proven herself a successful adult actress and director. In 1996 she made her directorial debut. In 2009 she shared her story of growing up in front of the cameras, dealing with a complicated family, overcoming addictions and how she finally learned to move on in her New York Times bestselling memoir, Prairie Tale.

Coming up next, Melissa will be making her return to ABC on the midseason drama Secrets & Lies. In the series, Melissa will play Lisa Daly, a loving, hardworking mom taking care of her two sons on her own. Secrets & Lies is slated to premiere next spring.?