A car seat manufacturer says that kids shouldn’t forward face in their seats until they are 2, and it’s brought on all the rage. And I have no idea why.

Starting on the first day of 2015, Cosco’s new convertible car seats will come out with a new requirement. Children must be at least 2 years old before they are allowed to forward face in these seats. This announcement has been met with massive rage and proclamations of the United Nanny State, which begs the question — why is protecting a child a little while longer such a horrible thing? 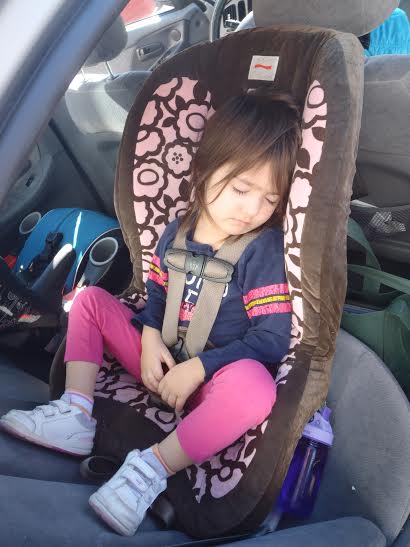 When I first became a mom nearly 19 years ago, parents were told to turn their kids around when they reached 12 months. We got a completely ridiculous car seat with an overhead shield (similar to this antique from Evenflo) and thought that it was wonderful. So modern, so forward-thinking. We were, of course, fortunate to never get into a car accident while he was strapped into this contraption. When a child is that young, and his head is still so much bigger than the rest of his body, it can cause massive head and neck injuries in the event of a crash.

www.youtube-nocookie.com/embed/fKIeExpDLDA
That type of car seat was, to me, normal. But that was also 1996. The more we know, the better we do, and we now know that kids are far, far safer when they rear face longer. Katie, who is a certified child passenger safety technician (CPST), says that kids are actually safest rear facing until they are around 4 years old. “Children under 4 are at a heightened risk for spine and spinal cord injuries due to both the proportionally large head young children have and due to the fact that their spines are made largely of cartilage until they start to ossify around age 4,” she says.

When my youngest, born in 2009, was ready for a convertible seat, I knew that she’d rear face until she was 2 years old. This she did — and then some. So why all the rage when someone suggests that rear facing really is safer for kids until they’re at least 2? 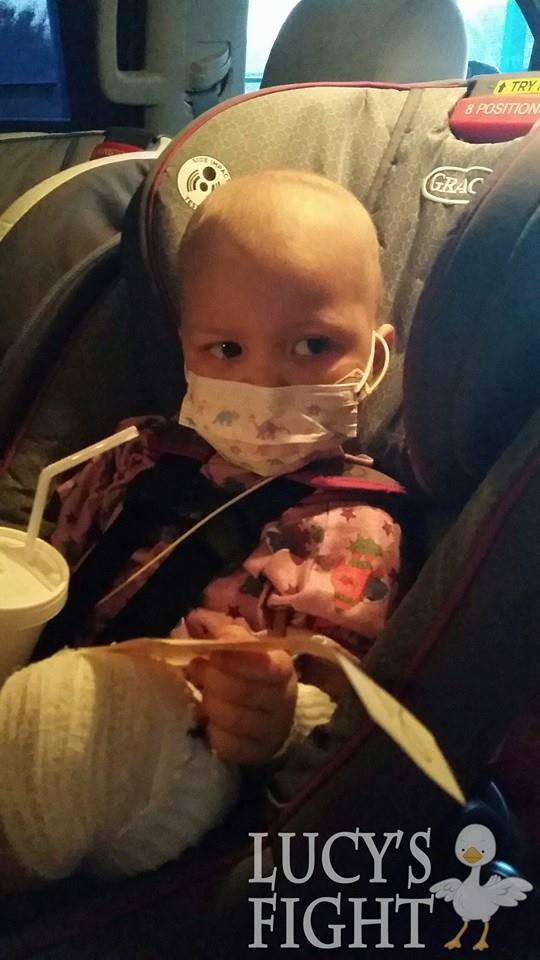 I really don’t get it. Car seats are designed to save your child’s life if you’re in an accident. Why, then, does it become an option when you’re told to rear face your kid longer? Kids don’t care. Not even huge kids, tall kids, heavy kids or kids who are 3 or 4. As long as the car seat requirements are met for height and weight, then it’s not wrong.

Katie, who has written on this topic in many areas, doesn’t understand the pushback she gets from those who are opposed. “These are the parents who make you feel like you’re being overprotective even though car crashes are the number one killer of children, that companies and the government shouldn’t increase the rear facing age because it removes personal freedoms,” she explains. 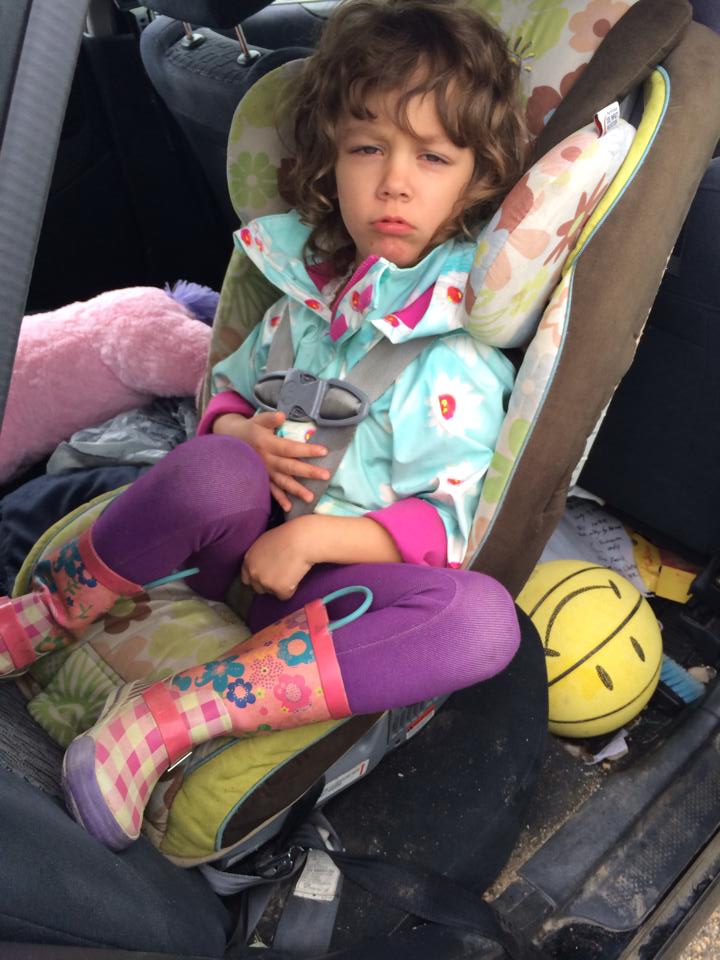 She says that it’s not all bad news, but the voices of those who are on the same page are rarely the loudest. Rear facing doesn’t squish a kid’s legs and it isn’t more dangerous. But forward facing too early may internally decapitate your child. Which would you choose for your little one?

Mom calls 911 to free her child from a hot car, dispatcher hangs up (VIDEO)
Please, people — teach your kids to tie their shoes
Huge recall of bean bag chairs due to suffocation and choking hazards