Your child’s first day of preschool will always be etched in your mind as a turning point of sorts — little kids seem instantly bigger, older. As moms, we hold back tears, hide in the parking lot to catch a last glimpse or run to the closest Starbucks and try to keep from cheering too loudly.

Preschool. Such a huge milestone when you have a brother already in elementary school. My daughter had just turned 3 years old and was so excited to have her own school, even just for a few hours a week. Even more exciting was that her very best friend would be in her class too. It’s always a big milestone, but what if it were the beginnings of something bigger? When I dropped my little girl off at preschool on Sept. 11, 2001, I knew that by the time I picked her up a few hours later, our whole world might have changed.

It’s the morning of Sept. 11, and we awoke to horrible news we never could have imagined. Living in California, we have slept through the beginnings of the attacks, and it takes us a bit to catch up on what’s really happening. Reports are scattered, and there is a lot of confusion. A plane has hit the World Trade Center, and another, the Pentagon. The president has boarded Air Force One, and there are concerns about what other locations in the U.S. may become the next targets. We didn’t know it yet, but passengers on Flight 93 were storming the cockpit and trying to take control of their plane from the hijackers.

I watch a certain video clip of my daughter’s first day of preschool around her birthday each year, and it always makes me catch my breath. There I am, in my typical “mom” voice, asking her all the particular questions about her day ahead. She is dressed all in pink and wearing tiny white sneakers, her baby blue eyes framed perfectly by her round glasses. Her voice is so confident and strong, but I can hear in mine that I was trying to sound a bit more excited than scared. Her tiny backpack is on her shoulders, and she’s ready to go. Her huge smile gets me even now. 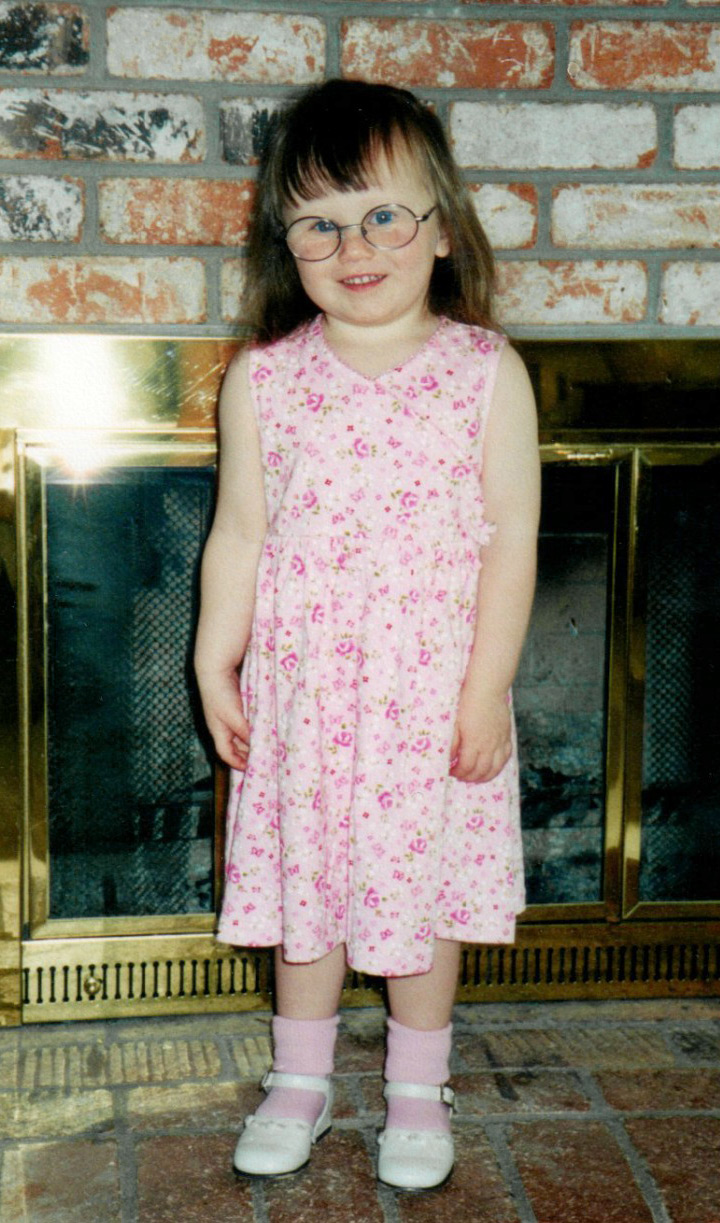 But the date stamp on the bottom of the screen reads Sept. 11, 2001. Not a regular day by any means. So much confusion and so many uncertainties — what was I supposed to do? Honestly, as I think back to that morning and to making the decision to send her to preschool, I think I was just trying to prolong a sense of normalcy. That I had a feeling this would be a huge turning point in our lives as Americans, and that for one more morning I wanted to see my little girl happy, to see her beaming and proud of herself that she was a big kid now.

But this part of parenting? This is the tough part. It’s hard to tap into that inner voice and do what feels right for your kid. Because not everyone will agree with your choice, and not everyone will make the same choice. And that’s OK, because there really isn’t any right or wrong answer here. Some friends and family members disagreed with my decision to send my daughter to preschool that morning, while others were making the same choice for their families. School wasn’t cancelled; other kids still showed up, and for a few short hours, things seemed normal again. But as planes were grounded, airports closed and the entire national airspace cleared of all commercial and private flights, we began to see the full magnitude of the attacks. And it was horrible for so very many people.

So was I crazy to send her to school? Or did I do my daughter a favor by maintaining a bit of calm, a little bit more “normal” for just a few hours? I don’t regret sending her to school that morning, but when I watch that video each year, I can’t help but feel so much sadness for the kids who lost everything to the terrorists on that horrible day and who had to find a new normal moving forward.

Do you remember where you were when you found out what was happening in New York on 9/11/01?

Transitioning to preschool: What you should know
How to find the perfect preschool
The biggest mistakes parents make with pre-K kids