Last weekend my son earned a trip to the LEGO store to buy a few sets. In the area labeled “hard to find,” he picked out the Research Institute — a LEGO Ideas set featuring three female scientists. I asked him what he liked about it, and he said, “Science. But it’s not cool that it’s all girls. It isn’t fair. There should be at least one boy.” 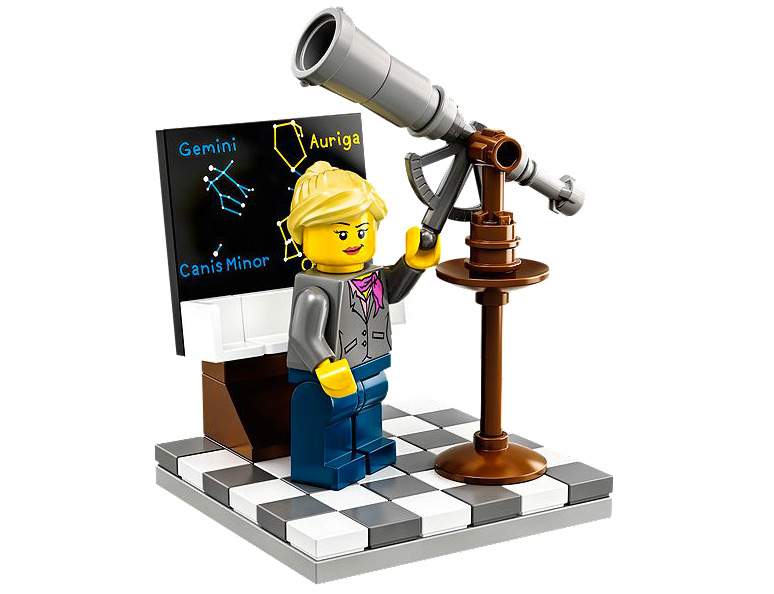 Yeah. I got boysplained to in the LEGO store. #notallscientists

LEGO sets are fraught with wonky gender dynamics these days. The Research Institute set, a slim beacon of hope in an oddly segregated brick world, is already sold out online. A few sets remain in stores. At the time I didn’t know how rare they were. I would have picked a couple of them up for my friends with daughters.

When my son bemoaned the unfairness of having to deal with three females all up in his science, I struggled to keep my tone even. I didn’t want him to feel like I was yelling at him over something he can’t help. His years of interactions with LEGO sets have taught him that the LEGO bricks are for boys, and our culture has taught him that girl things are weak and silly and not for him.

“So?” I asked, “How do you think your friend Zoe feels when she comes to the LEGO store and almost all of the LEGO City sets and superhero sets are just boys?”

He frowned and shrugged and said, “There’s a whole section for girls over there.”

At that point I kind of lost it and snapped something like, “Yep, full of pink bricks and hearts and shopping malls.”

“You’re embarrassing me,” he whispered. We checked out at the register and went outside. I watched two little girls dressed in full princess regalia build LEGO cars and race them down an incline. 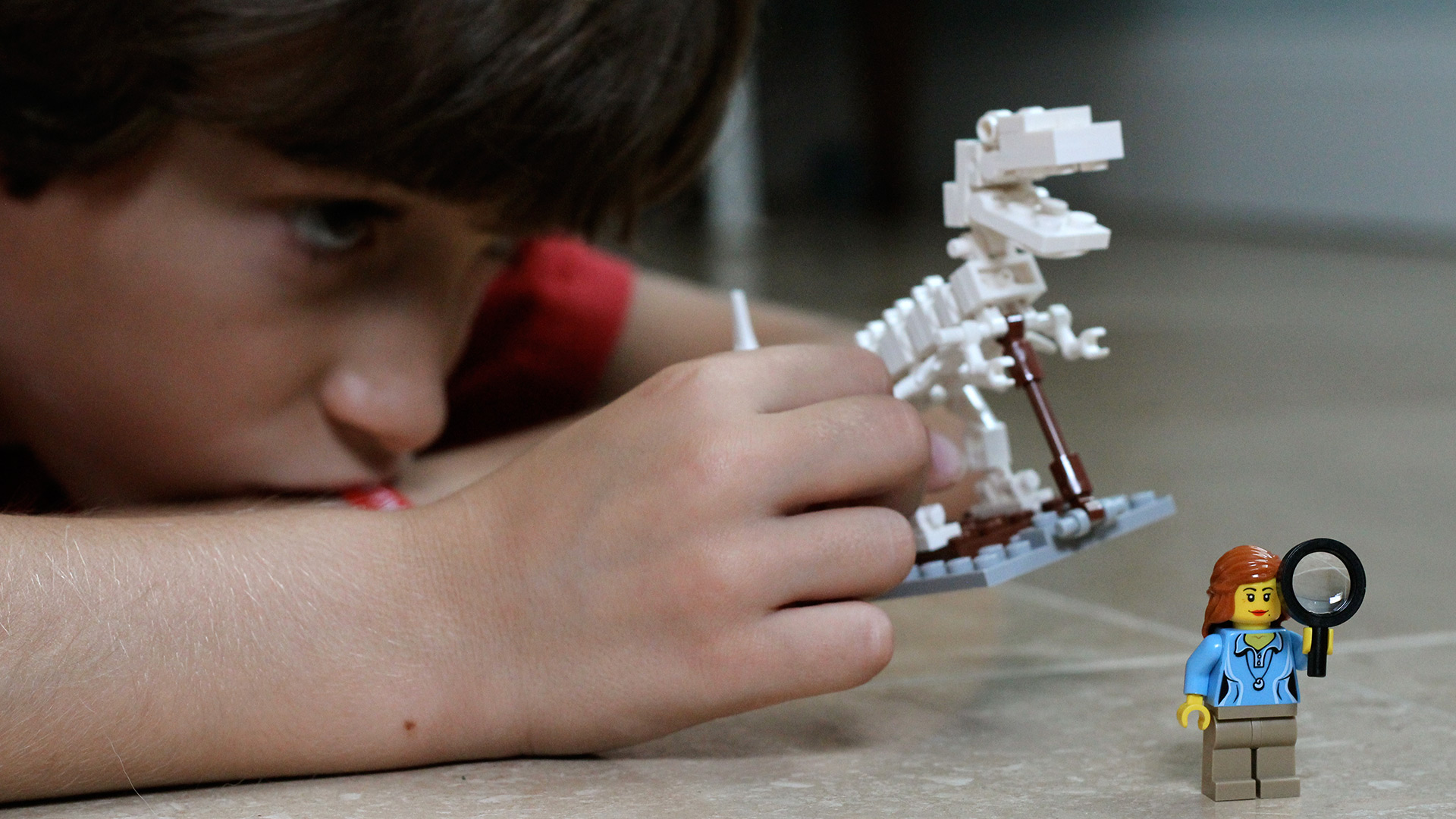 On our drive home, I brought the subject up again, but I didn’t really know what to say. How do I counteract an 8-year-old’s sense of entitlement, let alone the gender divide in our culture? Is it too late when he feels that it’s genuinely unfair that he had to touch female minifigures while playing with a science set?

Simon at Man vs. Pink made an interesting comment when describing the new LEGO Fusion play sets. “The girls have their own app and set, within the gender ghetto of the LEGO Friends line,” he says. Gender ghetto is such an apt way to describe the Friends toys. Obviously some kids will be excited to play with a pastel LEGO shopping mall or the Resort Designer app. But frankly, coming from a woman who played with pirate and police station and hospital LEGO sets, the Friends sets mostly suck. In the promo commercial, boys get to race cars, battle and create entire cities. Girls pat each other fondly while decorating a little cabin at a resort.

The marketing machine around traditional LEGO sets alienates girls and teaches boys that the Friends line is what girls want and need. LEGO is moving in the wrong direction — away from the gender neutral sets parents played with decades ago — at a time when iconic children’s brands need to take a progressive stand when it comes to the gender gap and sexism.

More on gender and kids

My son’s nail polish isn’t a political statement
Here are the only 6 Guardians of the Galaxy Gamora toys on the entire internet
Mom tells Lands’ End that girls like science, and they listened