This story out of Central Illinois will make you long for the days when teachers took recess away as a punishment.

Lunch monitors in a Central Illinois school district are in hot water after they forced a group of fourth-graders to sit outside on the blacktop as the heat index climbed to over 100 degrees.

Gracie Johnson, a student in the Tuscola School District in Tuscola, Illinois, told her father that she and her classmates were made to sit down in a parking lot, many of them clad in shorts, as a punishment when some members of her class wouldn’t stop talking during their lunch break. “It kind of burnt my legs and it kind of stung too,” she told news station WCIA. 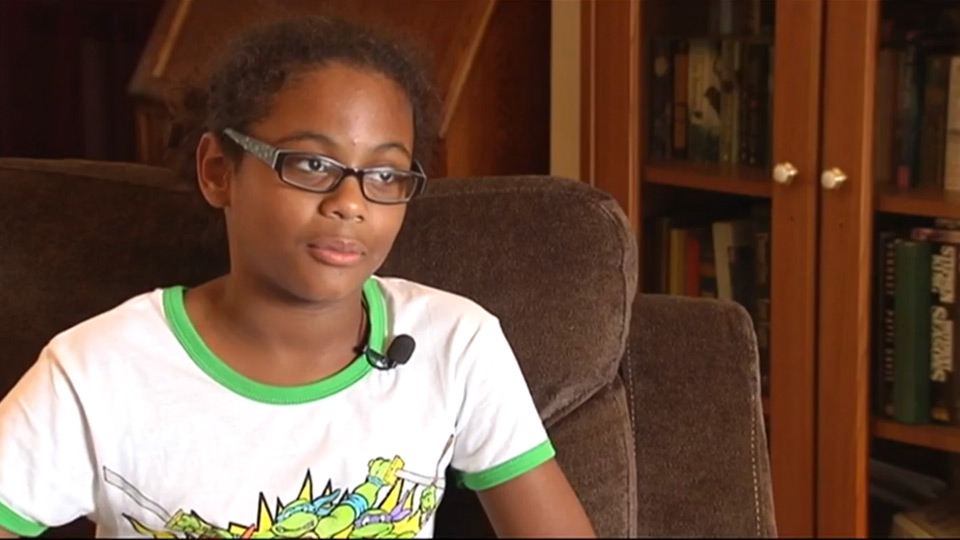 Johnson’s dad, Chad Daugherty, was understandably furious and called to school immediately. So far, there is no information about what might happen to the staff member who allegedly doled out the consequence. According to a statement from Michael Smith, the district’s superintendent, the incident is under investigation.

“While we have had no specific complaints today from parents or students, nor any complaints of any student being injured or affected by the allegations you raise, we will immediately look to uncover the truth,” the statement reads. “If there is any indication that anything like you suggest occurred, it will not be tolerated and the employees will be dealt with in the strongest terms available.”

The Midwest is suffering from an extreme heat wave as summer ends, and school started just as the temperatures began to soar. One parent from Tuscola took it upon themselves to measure the air temperature near the blacktop around 4 p.m. that same day — it was about 133 degrees.

I live not too far from the city where this allegedly happened and it’s so hot that residents are advised to stay indoors at all times. Some schools even enacted early dismissal times in order to protect students from the extreme temperatures. The school is very lucky, indeed, that none of these kids appear to have suffered any health problems as a result what was basically a corporal punishment.

“Baby Got Class” parody is your back-to-school jam
Does homeschooling put kids at a disadvantage socially?
8 Reasons you should totally bring your kids to Burning Man

Fans Think Brie Bella Is Pregnant Again Because of This Video & Can We Stop With This Already?