New York lawmaker Phil Goldfeder is cracking down on toys that encourage kids to commit crimes. What’s he so worried about? Spray chalk.

The New York assemblyman’s latest crusade is against Toys “R” Us for selling stencils and spray chalk made to look like spray paint. Because graffiti. 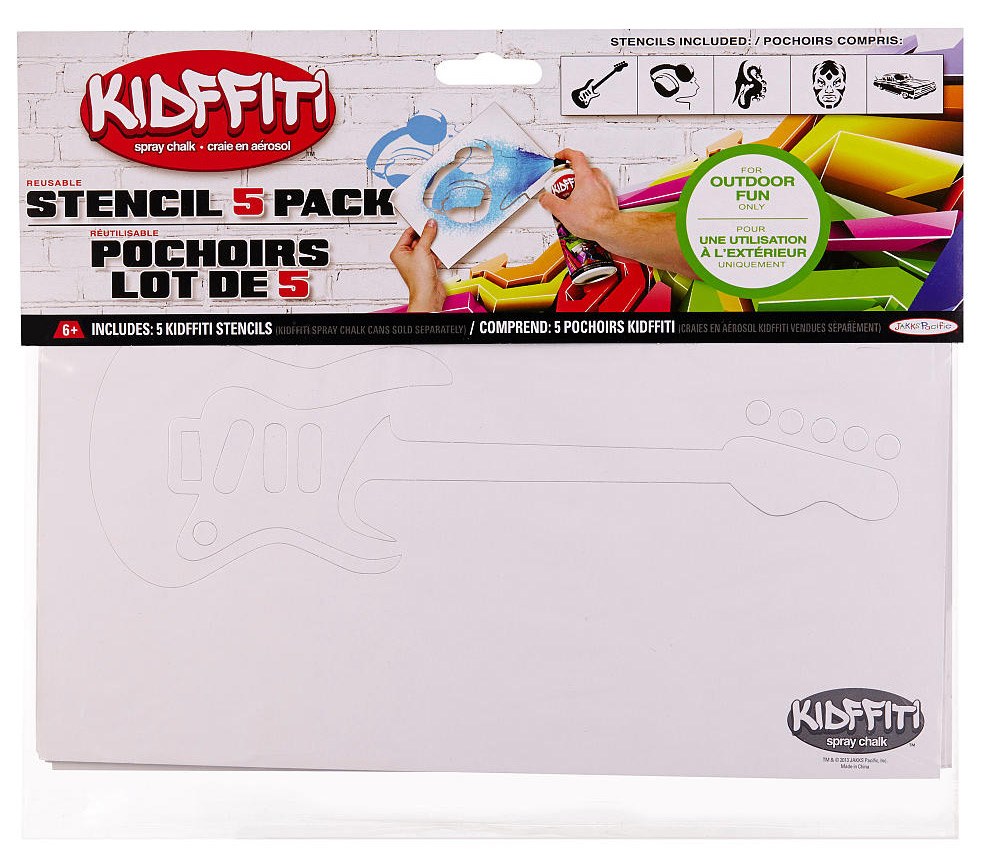 One man’s street art is another man’s vandalism. Goldfeder believes this so-called “gateway toy” will encourage young people to live a life of crime alongside the types of hardcore criminals who decorate urban landscapes with colorful designs. I think he missed the memo that once street art shows up on Bravo shows about graphic designers, it’s no longer exclusively fringe. The fact that Toys “R” Us carries Kidffiti should be enough to tell us that graffiti has long since moved from creative vandalism to a relatively mainstream art form.

Let’s take a look at some other toys sold by Toys “R” Us that, by Goldfeder’s logic, could also encourage children to become criminals. 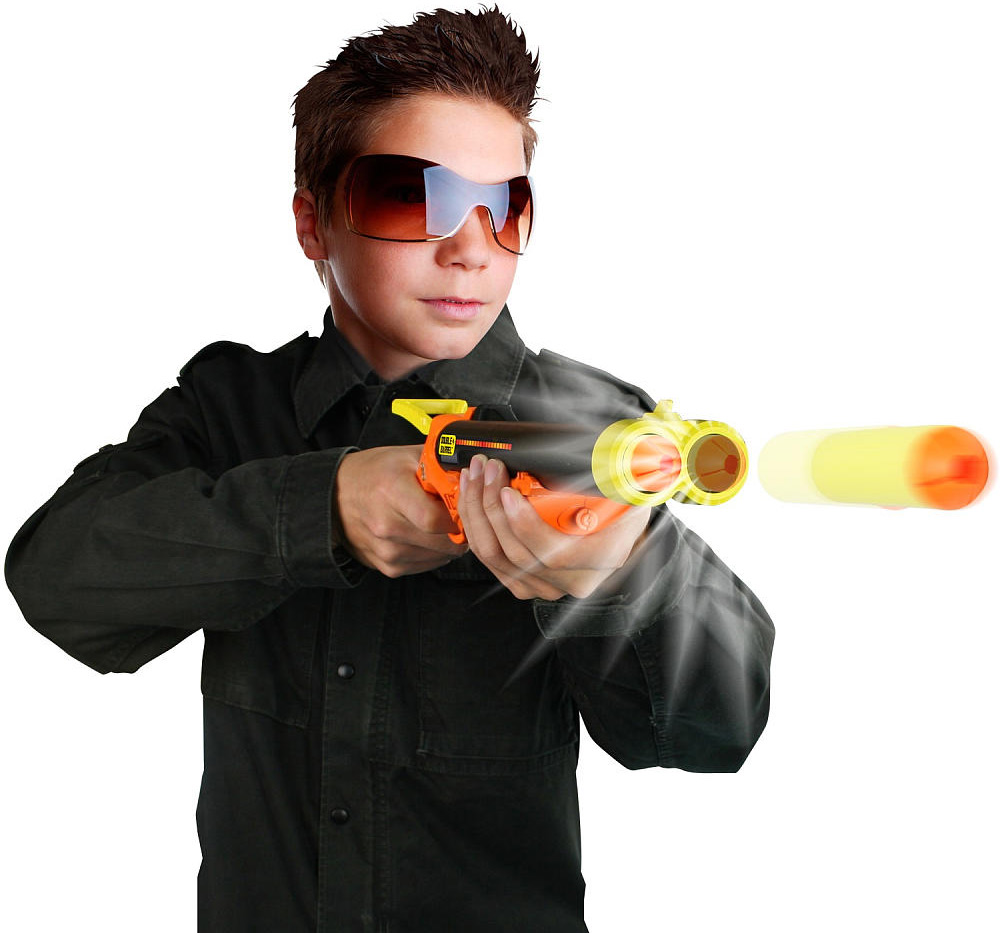 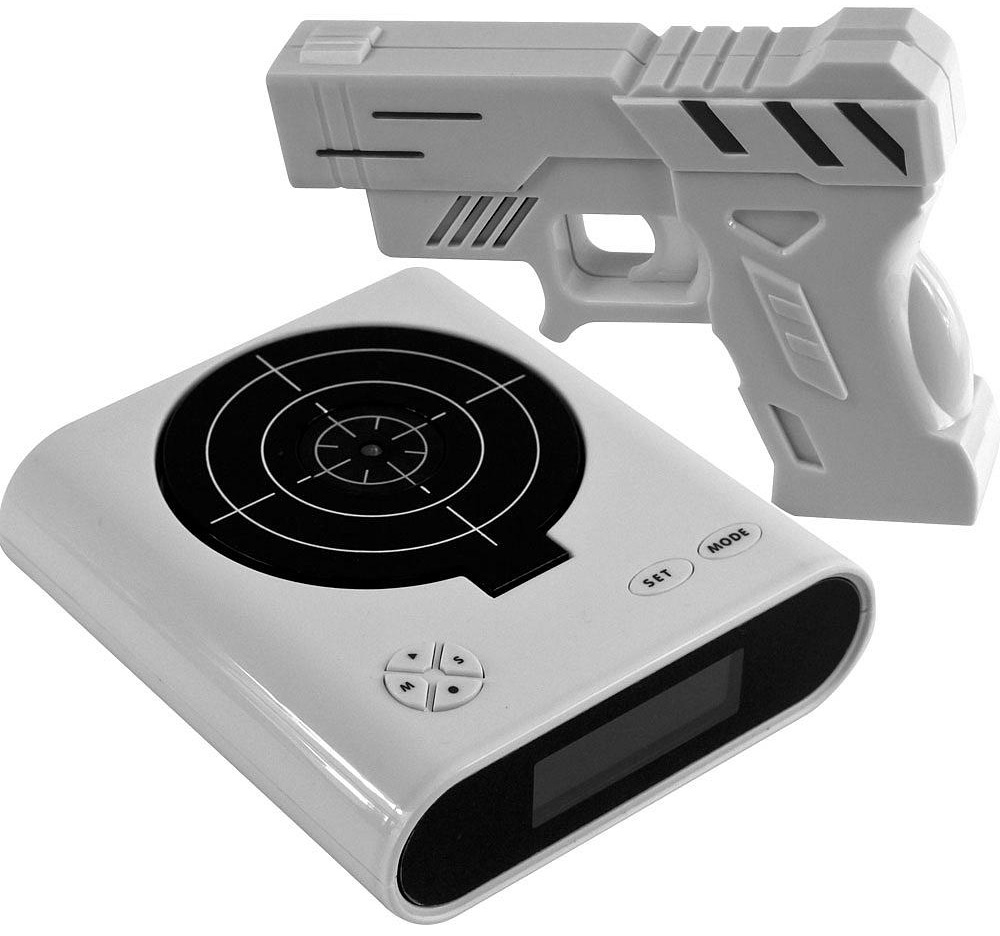 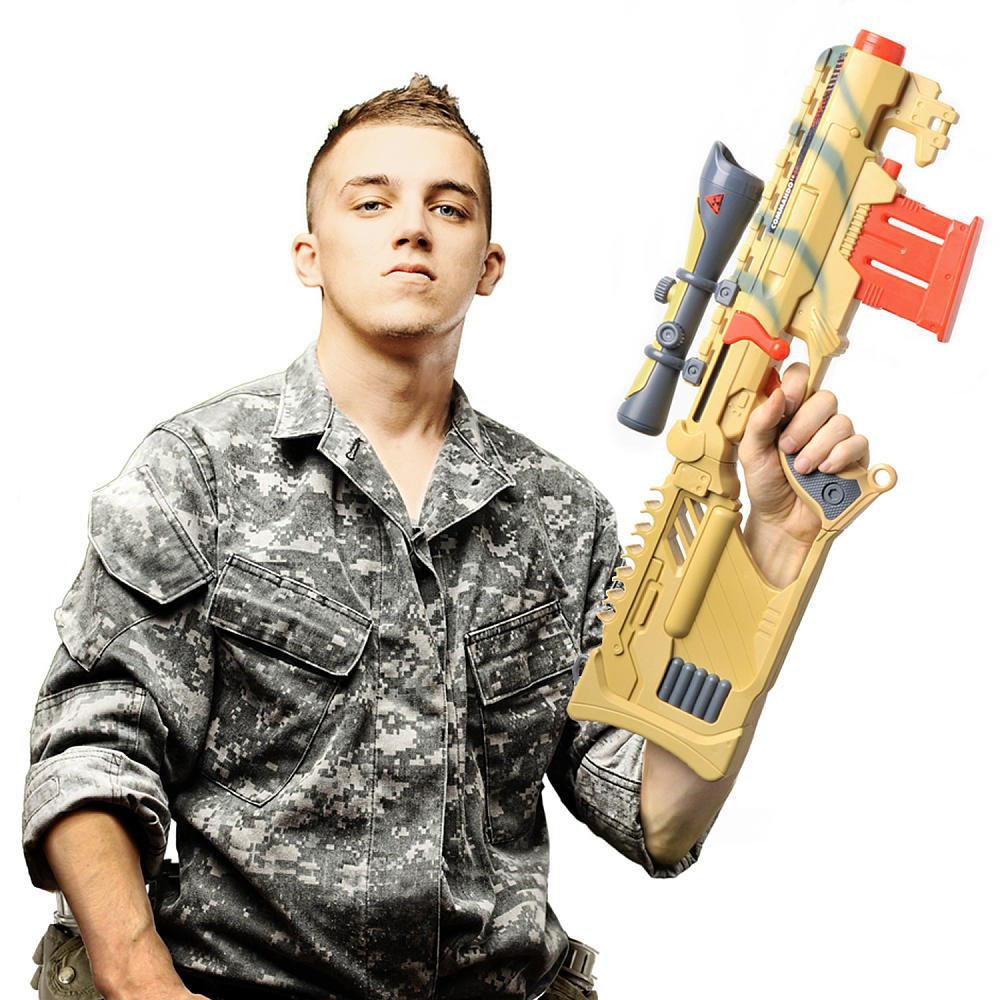 These toys might give you the willies, but they’re still not going to cause youth crime rates to skyrocket. Goldfeder’s logic is flawed whether you’re talking about graffiti or guns — or “blasters” if you’re asking Toys “R” Us, since they don’t categorize toy guns as guns. Pew Pew!

Toy guns won’t have kids robbing banks before they graduate high school. Kidffiti isn’t going to encourage children to tag an overpass with real spray paint before selling some drugs and embarking on a crime spree.

Lawmakers should be concerned about our children and how we can steer them away from street drugs, violence and crime — but the problem isn’t what you can find on the shelves of a major retailer. That’s a flashy PR-friendly move that appeals to the types of voters people who gasp and swoon when they see graffiti on the streets.

It’s unlikely that Kidffiti is going to lead to anything being vandalized but Mom and Dad’s driveway. Meanwhile, genuine street art continues to serve as an outlet for youths who might not otherwise have a voice.

Mom calls 911 to free her baby from a hot car, dispatcher hangs up
Don’t mess with Texas: Teachers now allowed to carry guns
Blue Ivy at the VMAs is adorable, but you still don’t get to objectify her