Having my son with Down syndrome join his sister’s gymnastics class for the summer seemed like a no-brainer, until I saw how the instructors reacted.

My daughter, Emma, is almost 3 years old and jumps and tumbles on any available surface. Gymnastics class was inevitable, so while my eldest, Charlie, who has Down syndrome, was in physical therapy, I took Emma to the nearest gym. After finishing her registration, we sat for a moment to watch a class in progress.

Then the light bulb went off.

“I’d like to have my son join my daughter’s class, if possible,” I began, hoping the class size hadn’t reached its max. “How old is he?” the woman asked.

“He’s 4, but he has Down syndrome,” I replied, thinking that information would explain why it would be a perfect fit for him to join the 3-year-old class.

I immediately regretted the additional detail.

Her mouth formed an O as I watched her mental wheels spin toward any reasonable excuse to decline my request. Her reticence was glaring.

“Well,” she drawled, “we just have had some children who haven’t been able to pay attention or follow directions.”

Her passive protests became rushed. “We of course wouldn’t want anyone to get hurt,” she said. “Let me check to see if we will have enough instructors.”

With perfect timing, an instructor entered and proceeded to blink rapidly. My annoyance turned to simmering anger.

“Kids with Down syndrome —” she started. 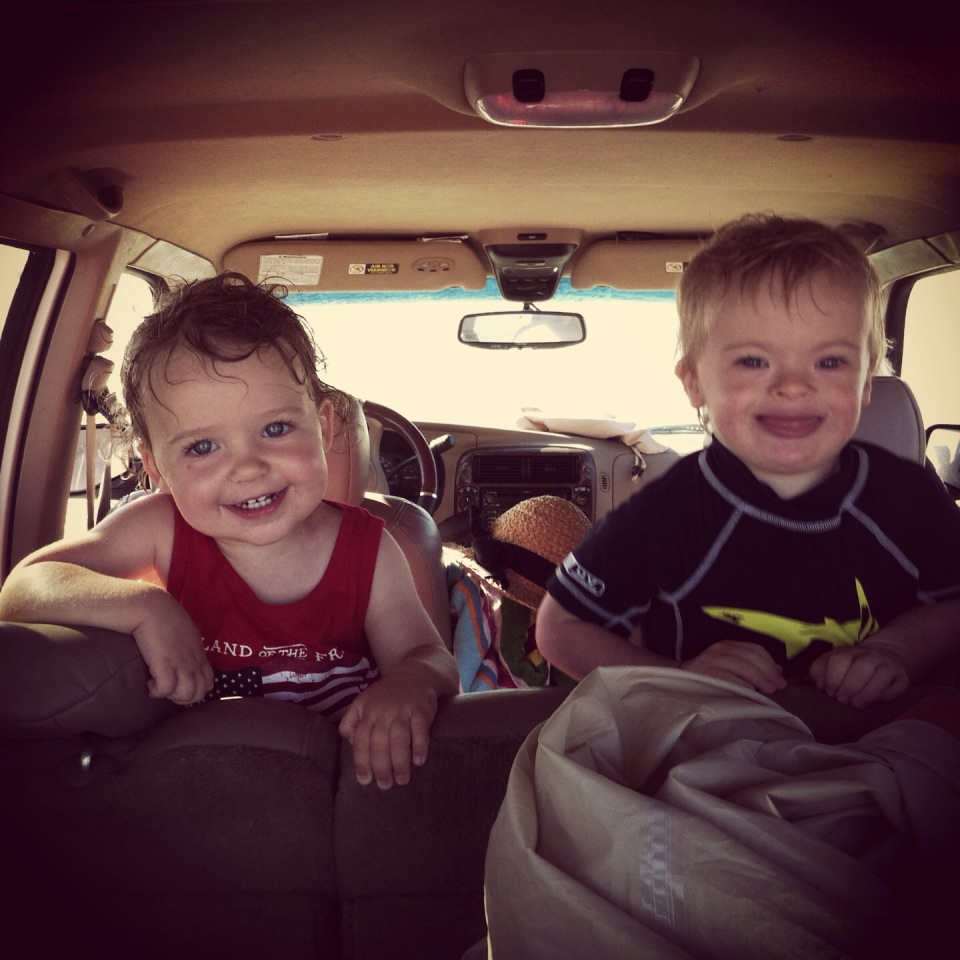 I was incredulous that this would be such a big deal. They hadn’t even met Charlie. They hadn’t asked a single question about his abilities. How could an organization who worked with children be so clueless about a child with a different set of abilities?

I realized it was a teaching opportunity (through gritted teeth), so we attended three sessions.

Each time, the instructors treated Charlie like a baby and barely let him try what the other kids were doing. Three strikes? You’re out.

Could I have taught them more? Probably. I shared several of his signs to help the process, including “listen” and “Emma.” Before and after each class, I elaborately treated him the same as his sister (which I do anyway, but I felt like kicking it up a notch might drive home my point).

I cheered silently when other kids wandered off mats, didn’t listen or didn’t perform perfectly. (You know, like all of them.) “They are three!” I exclaimed in my head. “Show me a 3-year-old who always listens and I’ll show you a roll of used-up duct tape!”

That was their mistake, and Charlie is their loss.

Give my child a chance. I promise, he will shock the hell out of you every time.

My sibling with disabilities embarrasses me
Mommy confession: I only see Down syndrome
The link between Alzheimer’s disease and Down syndrome