Recently, a well-known atheist tweeted that a woman who learns her baby has Down syndrome should “abort it” and “try again.” That giving birth to a child with an extra chromosome is “immoral.”

When pressed, he continued by explaining how people with autism, for example, contribute to society and sometimes even in an “enhanced” way. “DS, not enhanced,” he wrote.

The Down syndrome community has a tight-knit ability to respond fiercely and passionately to such an invasion on humanity. Since the tweets went viral, I’ve seen lots of anger, shock and suggestions about where that Tweeter could put his tweets.

That’s not how I’d like to respond, as a parent to a 4-year-old boy named Charlie. I’d also like the Tweeter to remain unnamed, because, really, who cares about his name? If one person feels as he does, of course there are others.

But I desperately need to address his hateful and just-plain-wrong judgments.

My son has changed my life more than any single being or occurrence. Ever. Does that seem shocking, considering he’s only 4 years old? Then consider this:

I am more compassionate because of Charlie. Before I held my baby, with his enchanting blue eyes, constant motion and tiny extra chromosome, I was afraid of people with disabilities — physical and intellectual. I didn’t know how to embrace or engage a person who had a diagnosis that meant obstacles I’d never know.

For example, today I visited Cape Abilities, a Cape Cod farm that employs people with disabilities and produces the most incredible fruits and vegetables you’ll find throughout New England. We were there to see the engraved brick my parents had arranged, right there on the farm, with Charlie’s name. This simple brick is a symbol of their everlasting support of Charlie and anyone who is born with or develops a different ability that presents obstacles in life. 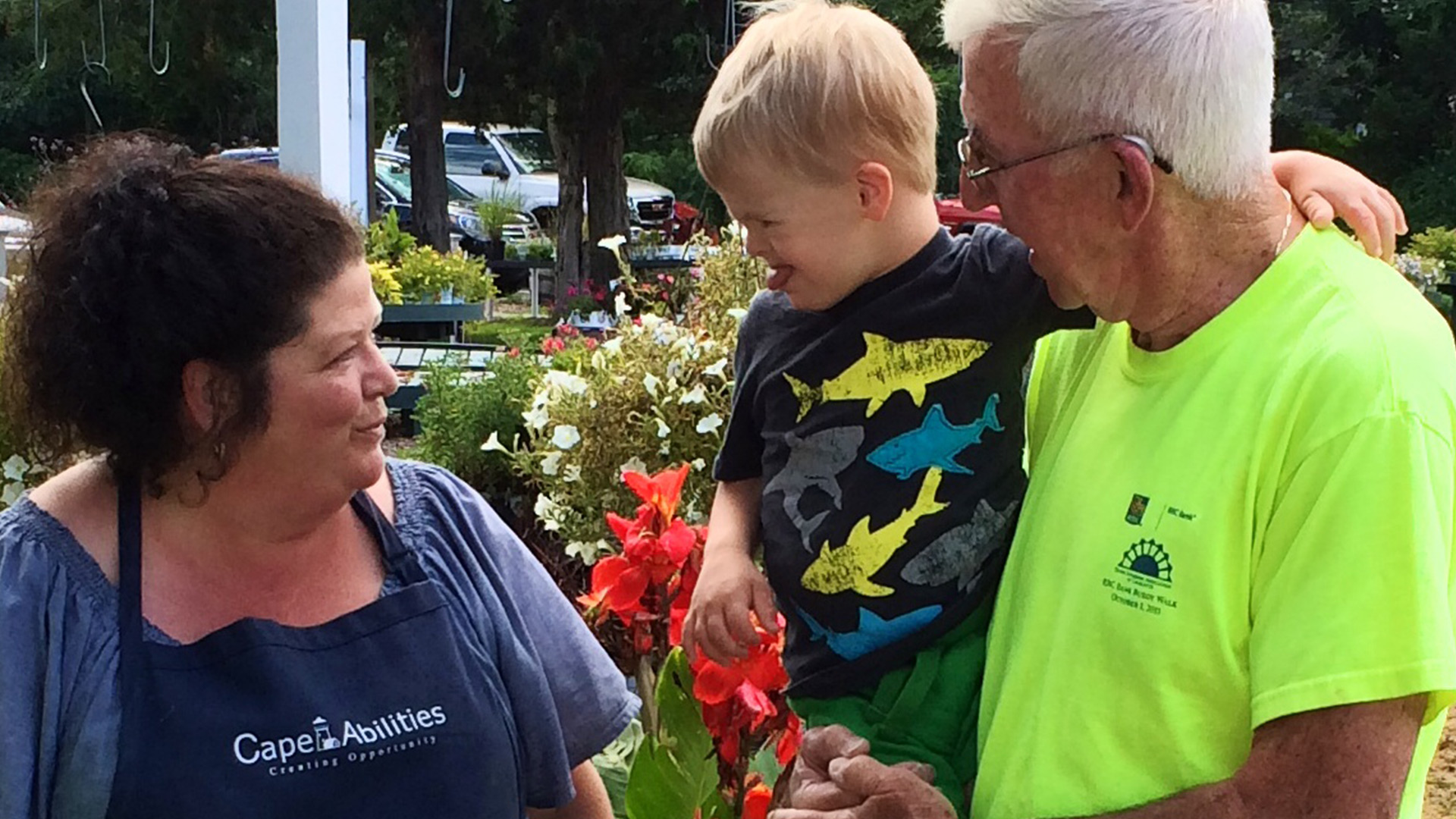 A young man named Andrew was manning the “Salad Club” stand, where residents pick up a bounty of fresh produce weekly. Before Charlie, I would have smiled shyly and moved along quickly. I would have felt intimidated, unsure and afraid he would say something I wouldn’t understand.

Today, I greeted Andrew the way everyone deserves to be greeted, even Reckless Tweeter. While exchanging pleasantries, we realized he had recently vacationed near us in North Carolina. “You know what’s really nice?” he asked me. “That Raleigh area.” I agreed, then asked to take his picture with the bags of overflowing awesomeness. 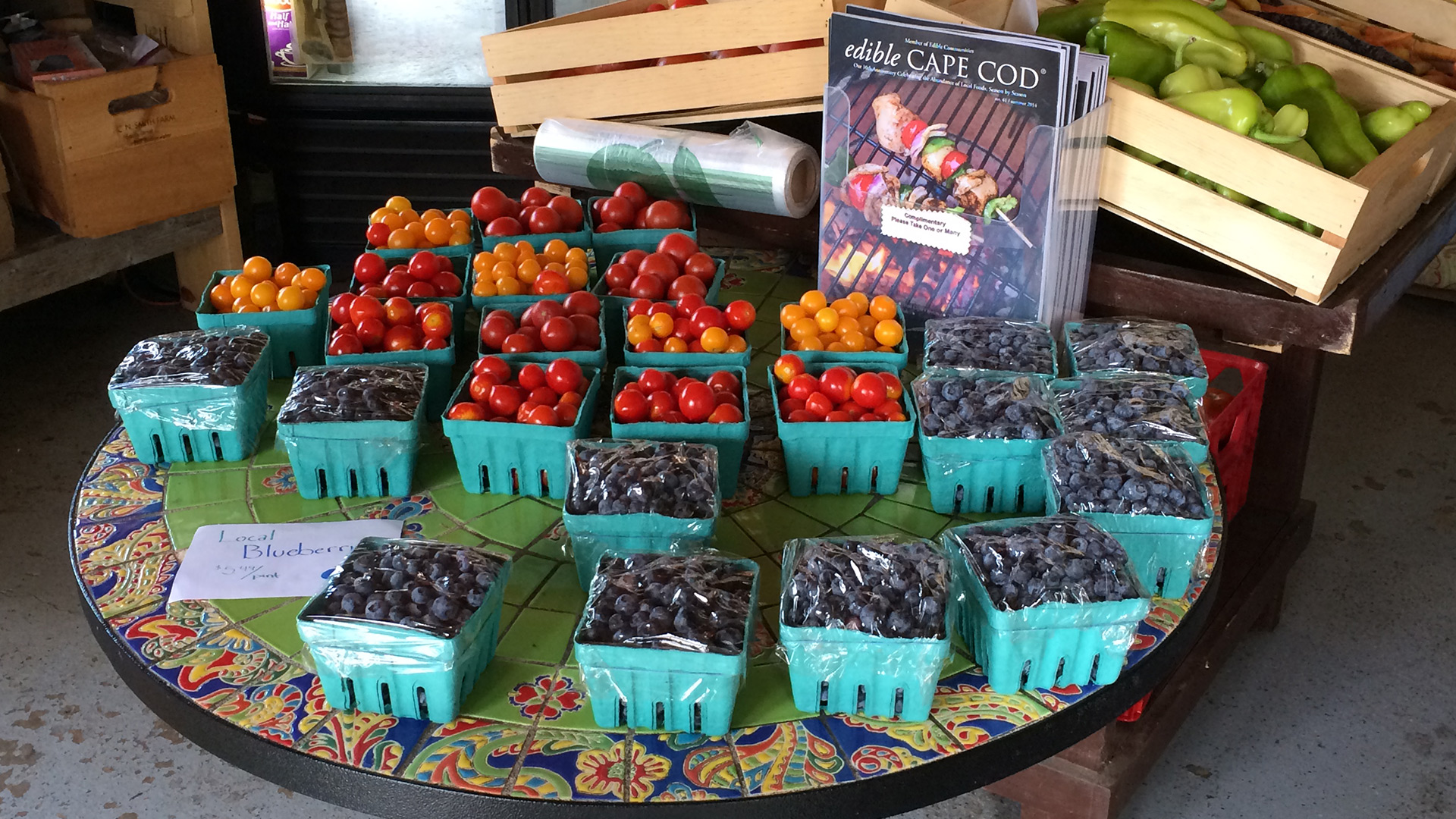 Andrew doesn’t have Down syndrome, but in that moment, he represented a morsel of Charlie’s future — one of the innumerable ways Charlie will contribute to society. Which brings me to another point.

I am more optimistic because of Charlie. He is a typical little boy in so many ways. He can be ornery, cranky and all-around pouty — like any 4-year-old. But when his personality shines, he is the brightest light in the room. He can pry a smile from the curmudgeonliest of cranks. He greets everyone equally, which means sometimes happily and sometimes warily. He has good judgment.

He has approached and will continue to tackle obstacles with determination. He overcomes and moves on. He’s taught me that while it’s OK to screech out in frustration from time to time — we’re all human — the winning strategy is to never give up. Never let someone else determine your ability.

Every human deserves to live life to its fullest, replete with happiness, sorrow and the rainbow of ups and downs in between. Charlie’s life, love and personality have brought joy and purpose to my life.

Abort it and try again? Shame on you, reckless, callous, irresponsible Tweeter. Shame on you. What a sad life you must lead.

The link between Alzheimer’s disease and Down syndrome
When families fail parents of a child with special needs
Down syndrome: Why I don’t want my kid to hug everyone