It is getting harder and harder to be a sane parent in the U.S. This isn’t a rant about the good old days. This is just one person pointing out how ridiculous it is that parents are judged and often arrested for letting their kids exercise independence. Case in point, the latest internet scandal surrounds a Brooklyn mommy blogger who is under scrutiny for leaving her 7-year-old son home by himself.

Lizzie Heiselt, blogger and mother of three, has purposely left her 7-year-old son home alone multiple times in order to teach independence and responsibility. So far, so good…

Heiselt’s reasoning for making this “scandalous” choice is that her young son Simon calls himself a homebody. His mother believes he is mature for his age, describing him as “observant and careful.” Simon requests alone time at home, his mother chooses to trust him, and he is left at home unsupervised for short periods of time after receiving detailed direction for what to do in case of an emergency.

And the problem is? In light of the many things that could go wrong at any given moment (i.e. getting hit by a bus while crossing the street) it appears that this mother has done everything right. She assessed the situation, she considered her child’s maturity and ability for his age, she instructed him on how to behave in various situations that could occur and she left him for less than 45 minutes.

Come on. Any parent who has a problem with this well-thought-out “child abandonment” needs to pull their helicopter in for a landing. While 7 years old may sound young to leave a child home alone, I would certainly make this decision if one of my sons was as mature as Simon. If a young child can be trusted by themselves and knows how to call 911 or ask a neighbor for help, 45 minutes out of a parent’s sight will not tip the earth off its axis. 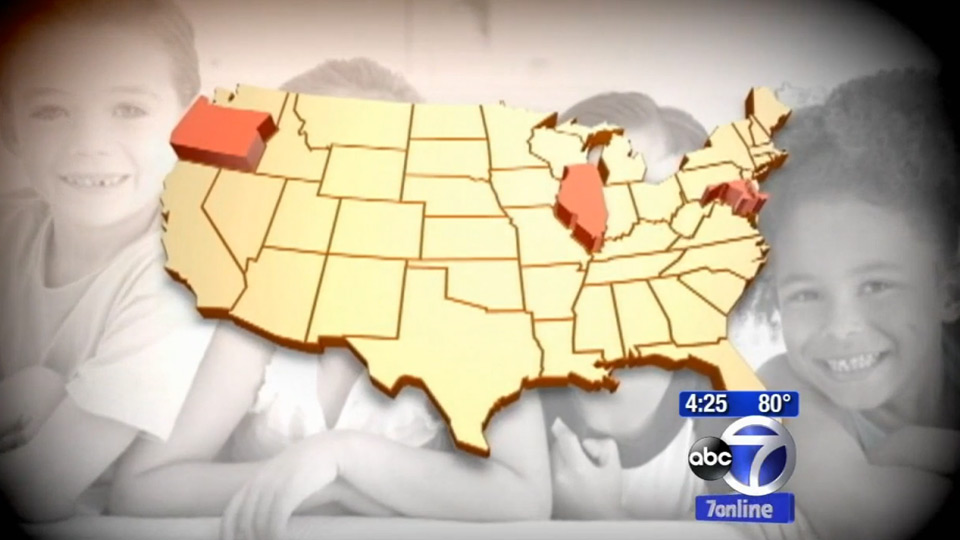 Yes, it is important to take state law into account before making a decision to leave your child at home unsupervised. But beyond that, parents need to be empowered to trust themselves and their children. If you think your child is ready, it is your decision to make.