Just when you think all teens are lazy good-for-nothings, there comes a story like this. A 14-year-old boy pulls off one of the best heists in history — in Walmart of all places. This is the stuff movies are made of. If you’re a parent, you may not find this teen’s prank so whimsical and hilarious. The teen runaway built his own secret hideouts in Walmart, where he lived for four full days undetected.

Even though I’ve hit the big 3-0, I promise you that I am not that far from my teenage years. While what this teen did was illegal, as he stole and used Walmart merchandise in order to survive inside of the superstore for multiple days, the teenage part of me can’t help but to say that’s pretty badass.

Here’s what went down in the super-secret Corsicana Walmart infiltration, according to CBS DFW News:

“You never expect that you’re at Walmart and someone has been living there for four days. That’s crazy,” said Myrna Aguilar, a Walmart customer.

Customers who walked down the aisles where the teen was living never noticed two hidden compounds where the boy was able to store necessities, sleep in a makeshift bed and eat items taken from inside the store.

But wait, it gets better. This grown boy was having all kinds of Night at the Museum fun and was totally creative in his endeavors. He fashioned a crack in the back wall of the drink aisle to steal juice. He surreptitiously snatched a fish from the pet department. He even went so far as to change his (stolen) Walmart clothes every few hours so that employees would never catch on to his true identity. The 14-year-old runaway also wore diapers instead of using the store restroom so that he wouldn’t get caught. 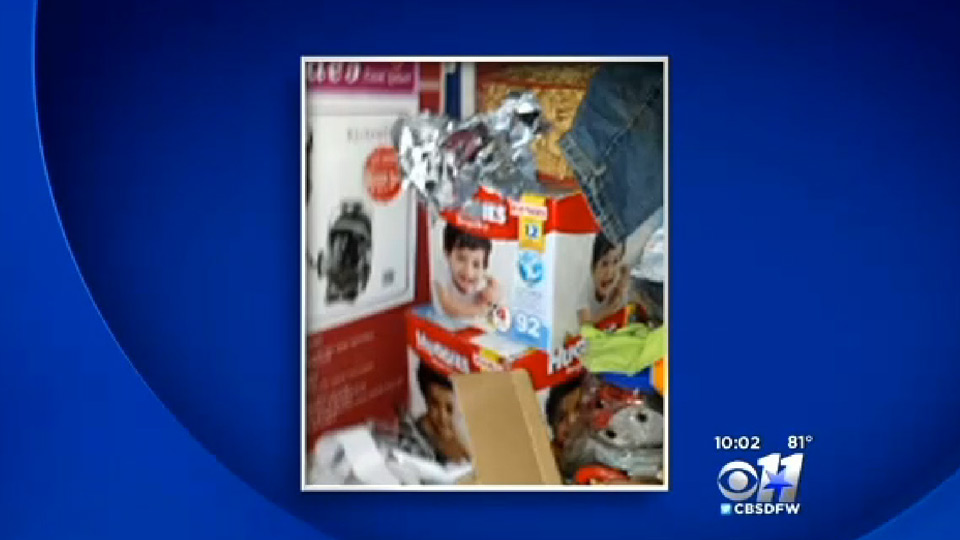 Seriously, someone get this kid an agent because he has a movie deal coming his way soon. What led to this vigilante’s demise? Police were called after staff members detected a trash trail leading to one of his hideouts. The teen lives with relatives and had decided to run away to Walmart while visiting other relatives.

Fortunately, Walmart does not plan to file criminal charges at this time. In all seriousness, I hope this boy is able to find a stable home environment so that he does not need to pull such an elaborate stunt again. The teen runaway’s story may have sad motivation, but we can all agree that his execution was on point.

Moms freak out on Facebook after Lands’ End mails a sexy GQ magazine
Why is my Christian day care trying to scare Jesus into my kid?
Medical nightmare: Pregnant with the wrong baby

23 hrs ago
by Raven Snook

23 hrs ago
by Eugenia Miranda Richman