New mom Crystal Cain smoked medical marijuana during her pregnancy. After she delivered her daughter prematurely, the hospital told her she wasn’t allowed to breastfeed.

A hospital telling a brand new mom she isn’t allowed to breastfeed her preemie? At first glance, it sounds absolutely infuriating. But if you look at the facts, Oregon Health & Science University Hospital (OHSU) only had the baby’s best interests in mind. Crystal Cain smoked pot during her pregnancy, and it’s unclear whether or not she will continue smoking pot after delivery. The marijuana in Cain’s system could potentially harm her baby.

Cain isn’t concerned about risks to her premature daughter, Karrisma. According to Cain, “There are several studies that indicate it doesn’t, it can’t transfer through your milk ducts. Your body automatically kind of filters it.” This sounds like a case of cherry picking studies to justify nursing despite risks. A 2009 study found that infants exposed to marijuana through mom’s breast milk showed signs of sedation, reduced muscle tone and poor sucking. The effects of smoking on breastfeeding infants must also be considered.

Despite the risks, OHSU quickly compromised their position on Cain’s right to breastfeed. The hospital allowed her to nurse her preemie once she signed a waiver acknowledging that smoking pot while breastfeeding might harm her baby. 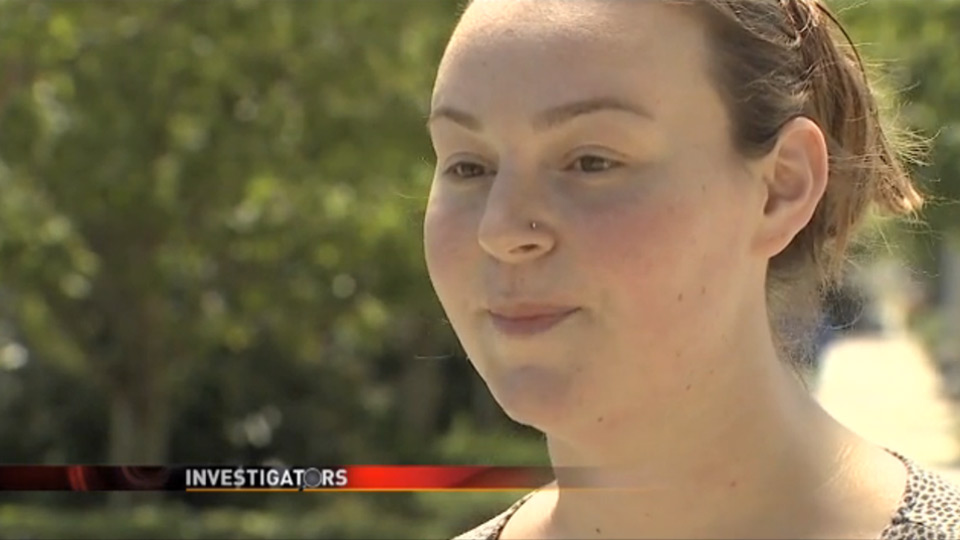 Marijuana laws vary widely in the U.S. In Tennessee, moms who use drugs during pregnancy can face criminal charges. In Oregon, Crystal Cain’s midwife encouraged her to use medical marijuana to combat anxiety and nausea. Recreational and medical marijuana use will continue to change the way we look at breastfeeding and pot, but until further studies are done, it looks like Cain is making a reckless choice. I admire her commitment to breastfeeding, especially when dealing with a baby in the NICU, but in this case, breast may not be best.

Do you think Cain should breastfeed with marijuana in her system?

Sears investigating security footage used to mock breastfeeding moms
Why do some moms choose marijuana during pregnancy?
If you use marijuana, are you harming your kids?