Some say talking to my son’s classmates and their parents about Down syndrome is just spotlighting his differences instead of helping him belong. I disagree. I believe understanding each other’s differences is the first step toward embracing them.

My son has Down syndrome. Most people can simply look at Charlie and recognize his diagnosis. Likewise, my husband and I need only glance at someone with Down syndrome to know they have that little extra chromosome, too.

That instant recognition is kind of cool, honestly. You know how Harley Davidson owners casually wave to each other? I feel like the Down syndrome community has a similar exchange. We share knowing smiles. “I’ve been on your journey,” a lingering grin might say. Or, “It gets easier, hang in there,” from a gentle nod and blink. These connections feel special. Our hearts swell just a tiny bit more.

But that instant recognition also weighs on my heart because I sometimes wish for an invisible difference that would give people time to see Charlie for who he is: a clever, outgoing, funny little boy who can holler with the best of them and whose first word, “No!” has remained his favorite.

I’ve thought a lot about how we will embrace kindergarten and a new school when he finishes his pre-K stint. Where he goes for kindergarten will be his school home for several years. He’ll be around older kids and a whole new community of parents and educators. That’s a huge opportunity. 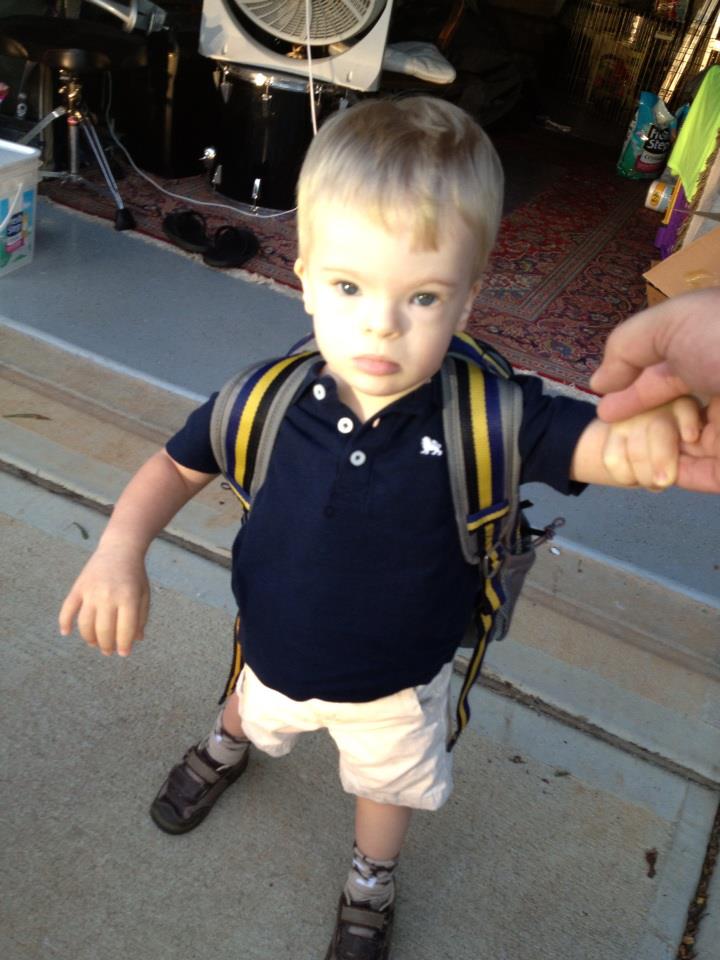 So, here’s my plan: I will ask his teacher if we can send something (a letter, a visual that includes a diagram of favorite snacks and preferred juice-to-water ratio — all something I’ll flesh out next summer) home to each classmate’s family to introduce Charlie.

I will also make copies for every school staff member who works with Charlie in a group or one-on-one.

Besides mentioning monkeys, The Wiggles and his sign for his sister, the “Charlie kit” will include some Down syndrome 101. This isn’t intended to overwhelm parents with science but to cover some basic questions (e.g., it’s not contagious; college? Why, yes, we’re eyeing East Carolina University).

The goal? Move past hesitation and closer to playdates.

Some people recoil at the idea. “You’re pointing out a difference,” some say. “Why draw attention when you beg for inclusion and acceptance?”

I understand those points.

Here’s the thing: Charlie is different. I love every bit of him, and I want others to get to know him and love him, too. 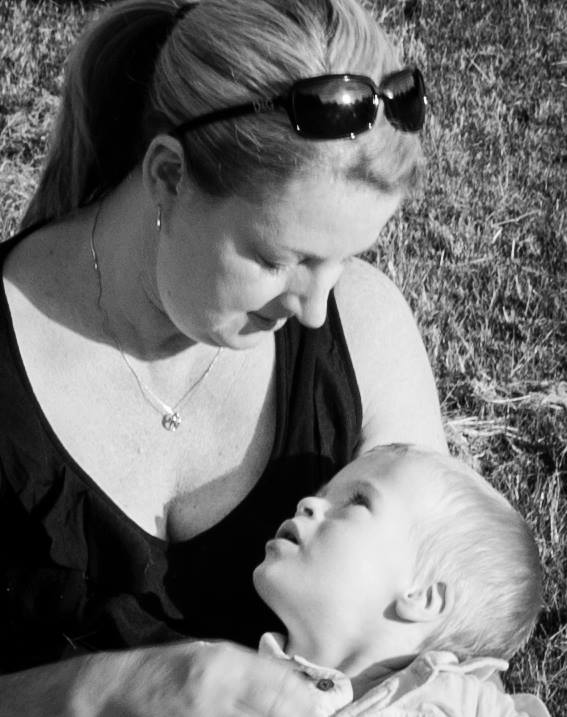 But I also know most parents of typical children will first see Charlie’s difference before they look past it. Isn’t education a fast-forward button for that process?

My approach is to educate them because I know a child learns how to address the world and react to its nuances from his or her parents — for better or worse. If I can knock down a knowledge barrier to help parents answer their children’s questions or introduce them to empathy, then yay, us. Yay, Charlie.

An extra chromosome means some things happen more gradually than others for Charlie — but he is still a beautiful, delightful, ornery child. The end result is still a huge personality eager to play with your child, learn from your child and — yes, count on this — teach your child a thing or two.

Now, what makes your kid awesome?

Prince William’s Latest Comments Might Suggest Baby No. 4 is Off The Table

41 mins ago
by Arielle Tschinkel