Wisconsin parents Nathan and Reggan Koopmeiners have filed a wrongful death suit against the sitter accused of killing their infant daughter — and against Care.com for allegedly failing to disclose the sitter’s criminal record.

Two years ago, 3-month-old Rylan Koopmeiners died in the care of babysitter Sarah Gumm. Police say the baby girl died of blunt force trauma to the head as a result of Gumm slamming her down onto a table. Although Gumm admitted she caused the baby’s injuries, she has pleaded not guilty to first-degree murder charges. Her trial is set to begin this fall.

Was Rylan’s death preventable? The Koopmeiners think so. In the wake of their loss, they’re saying that Care.com failed to disclose Gumm’s record, which included drunk driving charges. Had they known that Gumm had prior charges against her, they likely would not have hired her to care for Rylan. Before Rylan’s death, Gumm cared for the baby in her own home for 6 weeks. 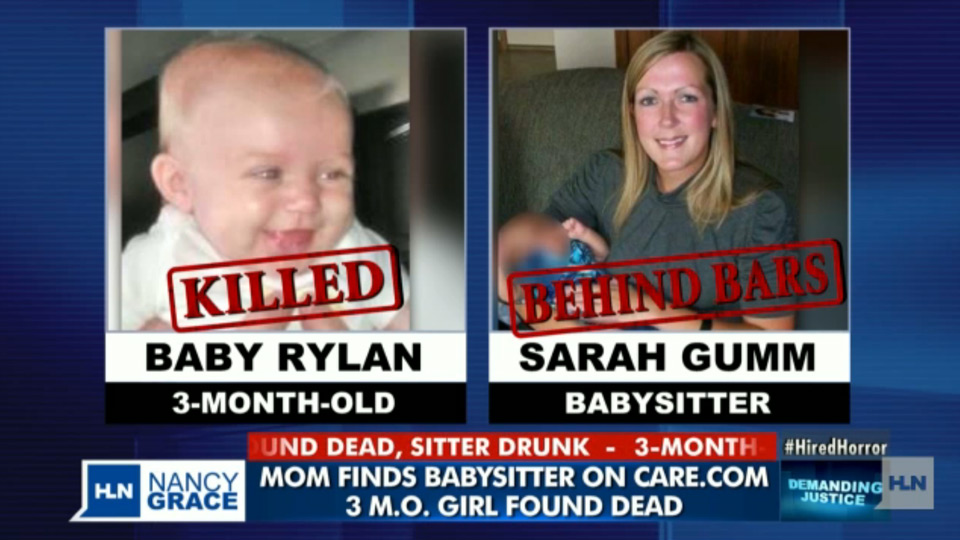 Chilling details have emerged from the day of Rylan’s death. Investigators say Gumm used her credit card at a store in the morning and afternoon, and later admitted she left the infant home alone. It’s understandable that the Koopmeiners expect accountability from the service they used to find their nanny. What kind of responsible caregiver leaves a baby home alone — let alone gets “flustered” over a diaper change and slams an infant onto a table?

Care.com — which charges a fee to give parents access to screened babysitters and nannies — has responded, telling HLN that the Koopmeiners did not purchase a background check.

Do you think Care.com is partially responsible for Rylan’s death for putting the Koopmeiners in contact with a babysitter with a criminal record?

4 hrs ago
by Ali Carr

I Am Teaching My Chicano Children To Make Others Feel Seen, Because We Were Once Them

4 hrs ago
by Ambrosia V. Brody