Timothy Wiltsey went missing in New Jersey in 1991. His mother, Michelle Lodzinski, claimed he disappeared from a local carnival. Timothy’s skeletal remains were found almost a year later. On Wednesday, Lodzinski was charged in her son’s death.

In 1991, Michelle Lodzinski was a 23-year-old single mom with a feathered hairstyle and a pretty face. On Memorial Day weekend, she claimed that her kindergartener disappeared from an area carnival. Within hours, hundreds of authorities and volunteers began searching the area. They found no sign of Timothy. When questioned, no one at the carnival could recall seeing a little boy who fit Timothy’s description — dark hair, a crew cut and Teenage Mutant Ninja Turtle sneakers.

From early on, authorities considered Lodzinski a suspect. She changed her story twice, first claiming that Timothy disappeared while she went to buy a soda at the carnival, and then claiming two different versions of a kidnapping.

One of Timothy’s sneakers was discovered in a marshy area surrounding an office park that fall. Several months later, an FBI agent assigned to the case discovered that Lodzinski had worked in the office park. In April of 1992, authorities searched the area and made a horrific discovery — Timothy’s decomposed skull.

Lodzinski, who reportedly reacted calmly to the discovery of her son’s body, remained a suspect, but wasn’t charged. In the decades following Timothy’s death, Lodzinski had two minor run-ins with the law, once for a false kidnapping report. She moved to Florida and went on to have two more kids, who are now teenagers. 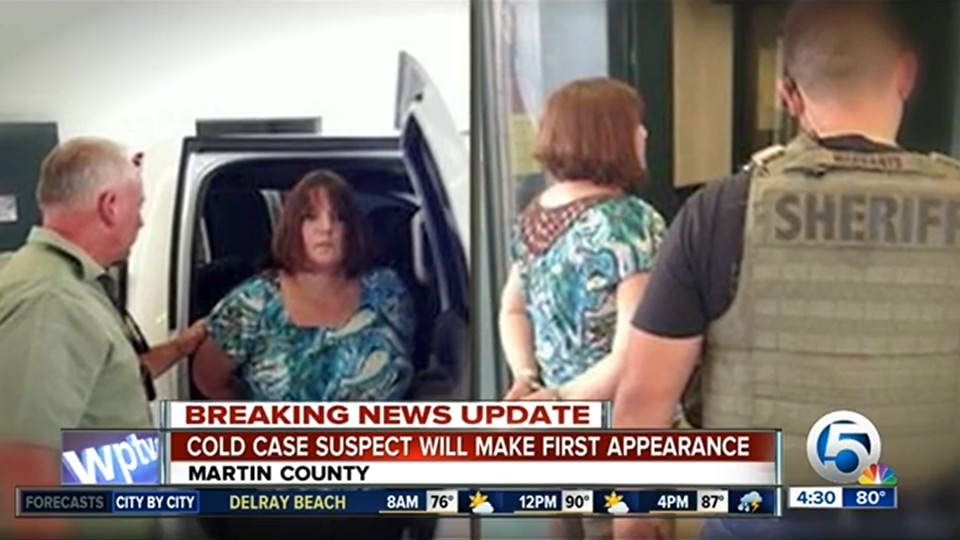 Yesterday, on the day Timothy would have turned 29, Lodzinski was arrested at her workplace in Florida. She faces murder charges in Timothy’s death. Her bail is set at $2 million. Timothy’s disappearance, a mystery similar to the disappearance and death of Caylee Anthony, haunted the nation for decades. Hopefully Lodzinski’s trial will bring peace to those who never forgot Timothy.

Can you imagine living with a horrible secret for more than 20 years?

5 hrs ago
by Rebecca Padron

8 hrs ago
by Anna Davies