Washington mom Jessica Smith was arrested in Oregon on aggravated murder charges for the death of her toddler daughter.

On Friday, a housekeeper at Surfsand Resort in Cannon Beach walked in on a heartbreaking scene. The resort staff member discovered 2-year-old Isabella Smith dead in her hotel room. Isabella’s 13-year-old sister, Alana, was also found in the room suffering life-threatening injuries. The girls were alone.

Authorities launched a widespread search for the girls’ mother, Jessica Smith, who had checked in with her daughters on July 30. Last night, a U.S. Coast Guard helicopter located Smith on a remote logging road about 15 miles from the resort. Police took Smith into custody without incident. She faces shocking charges of aggravated murder and attempted aggravated murder. 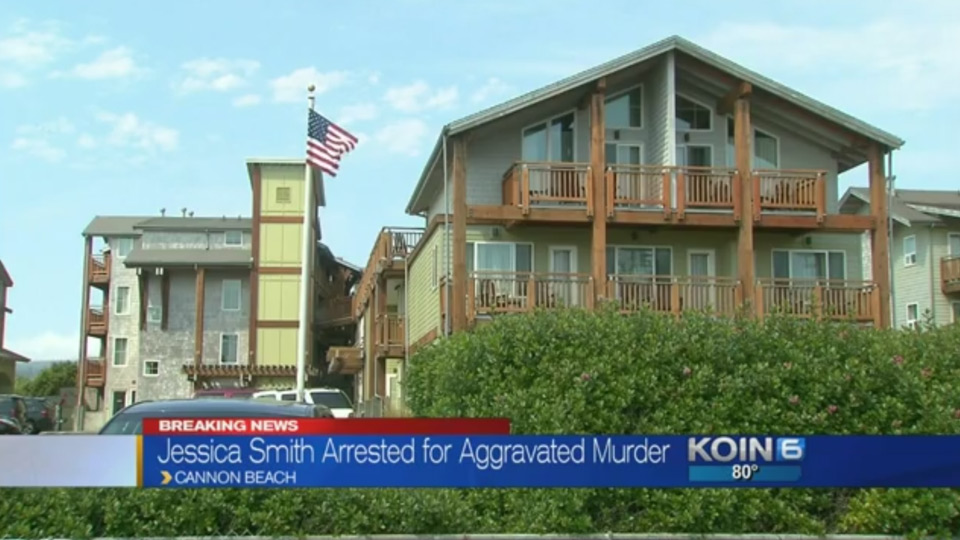 Isabella’s cause of death is not known, but it has been ruled a homicide. Her body showed no signs of abuse. Alana has undergone surgery for her injuries and is expected to recover. The teen faces an unimaginably hard road ahead — left processing what happened to her and her little sister, and trying to communicate the details to detectives.

The father of both girls, Greg Smith, filed for divorce in June. His visitation was scheduled to begin this month. According to Greg Smith’s attorney, he’d requested a mental evaluation for his estranged wife after receiving erratic messages. While it is too early to know what was going through Smith’s mind during this time, it’s hard not to wonder if marital conflict influenced the horrific actions she’s accused of. It isn’t uncommon for the stress and strife of divorce to contribute to domestic violence — but this case is particularly extreme.

The Smith family has requested privacy in light of Jessica Smith’s arrest. She is scheduled to appear in court this afternoon for arraignment. Do you think we should wait for more facts before judging this mom?

9 hrs ago
by Audrey D. Brashich