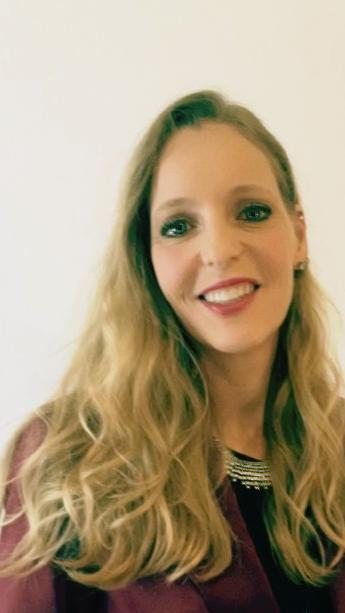 Nicole Witt, founder of The Adoption Consultancy and Beyond Infertility, and her husband had a long and challenging struggle with infertility. When they finally welcomed their perfect baby into their lives, they thought their grief was over. To their surprise, they were wrong. Nicole shares her outlook on the all-too-common parenting blues: 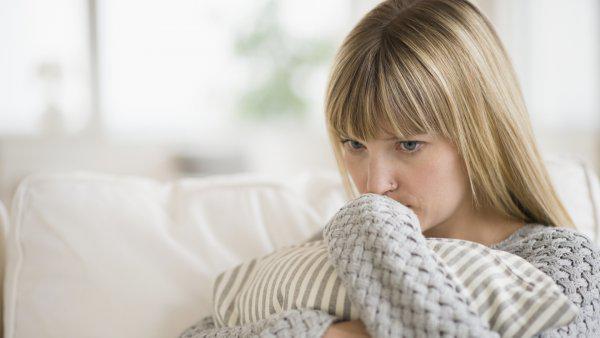 t Even after struggling with infertility and having my perfect baby, I still had the parenting blues.

t When I was trying to conceive and was finally pregnant, I expected the journey of parenthood to be rewarding and joyful every single day. The shock came when I realized I experienced fatigue, worry, frustration and nervousness just as often as I experienced joy. From time to time, every parent has her own version of parenting blues; here’s mine.

t I frequently want to ask my younger self, “Why in the world did you expect this parenting thing to be breezy?” I had ample warning signs that it would not be breezy, it would not be easy and that I would not get seven days of pure joy each week. It started with just trying to conceive. I learned that I am a carrier of Fragile X Syndrome, a condition that gave me a diminished ovarian reserve. My infertility doctor told me I had less than one-half of a one percent chance of having a biological child.

t My husband and I still insisted on trying IVF, but came to terms with the idea of other conception options when we were not successful. We ultimately chose an egg donor to help us have our two beautiful children.

t When I finally got pregnant, I thought my difficult journey was over. Everything was going to be absolutely fabulous once I finally had our child. However, my pregnancy was not as joyous and fun as I thought it would be. And I’m not just talking about the morning sickness and the swollen feet.

t When my daughter was born completely perfect, I thought, “Now I can finally enjoy parenthood.” Surprise again. Unexpected fears, concerns and circumstances continued to arise:

t I didn’t know who to go to when I needed that female point of view. I couldn’t ask my infertile friends how to deal with these situations and concerns because they were still in the difficult stages of trying to conceive that I knew all too well. My fertile friends did not have a clue where my worries were coming from. I had previously developed a strong infertility support network only to find myself alone again, stuck between the two worlds of fertility and infertility. 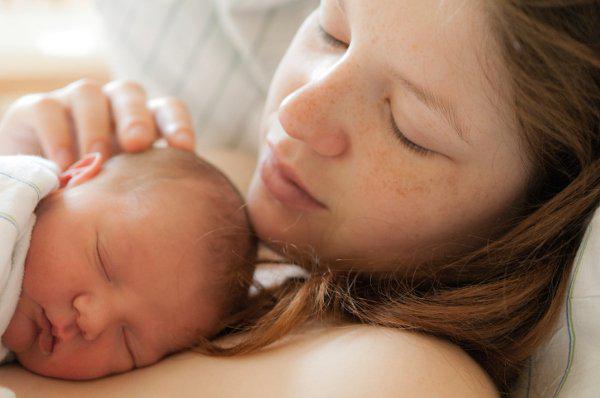 t Eventually I learned, by talking to my fertile friends and finding a group of parents who had experienced infertility, that every parent has her own parenting blues to deal with. Everyone has different fears, worries, anxieties, anger and frustration. It is part of the journey that is parenting. The guilt I felt by not being completely and blissfully happy is a common feeling, according to a New York Times article titled The Trauma of Parenthood.

t While my challenging journey to parenthood is an experience that will always affect my outlook and decisions, I learned that every parent has her own past that influences her personal style. Struggling with some rough days as a parent does not make you a bad mom or dad. Everyone goes through it. For me, finding the supportive group that understood my background and where my blues were coming from helped me get through those days.

t What parenting blues did you go through and how did you cope with them? Let us know in the comments and share your thoughts on Twitter using the hashtag #parentingblues.