Preschool beauty pageants are creepy. There’s something deeply unsettling about tiny children with big hair and lots of makeup and tiny sequined gowns. I’m not into calling families out on what they spend their money on, but the frivolity alone bugs me. What’s worse is the way these pageants sexualize little girls.

Pageants have taken off in the United Kingdom. BBC’s alternative to Toddlers & Tiaras is the show Blinging up Baby, which featured Liane Dix and her daughter Scarlett. When tasked with creating a pageant costume, Dix looked for something easy to create. Out of all the things you could make at home — I’m thinking cat, fairy, pediatrician — she settled on Hooter’s girl. I mean, I can see the appeal from a bad-at-sewing perspective. It’s just a pair of microscopic orange hot pants and a tight white tee shirt that hugs a woman’s curves in both of the right places.

Nothing about this is OK 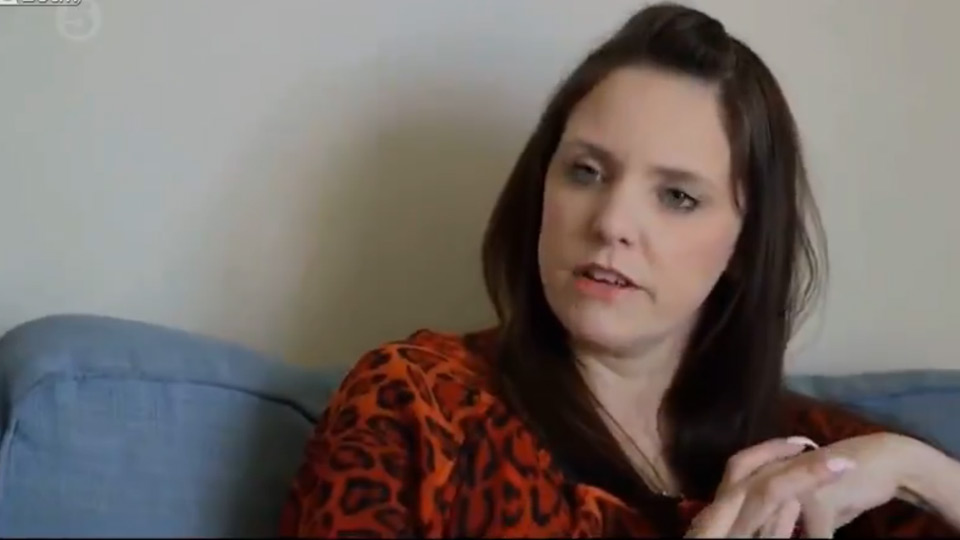 Dix doesn’t think the costume is controversial. She points out that kids wear less than that on the beach in the summer. “And the environment my kids go in, that’s a controlled environment,” she says on Blinging up Baby. “And it is ticket entrance only.” I guess it’s reasonable to assume that creepy adults who want to watch prepubescent girls dancing suggestively on stage wouldn’t be interested in purchasing a ticket to a juvenile beauty pageant.

This Barbie-crazed mom spray tans her own daughters >>

I hate Hooters. The chain actually originated in my town, and I’ve eaten there a few times. It gives me all kinds of uncomfortable feelings. I want women to decide how to earn money, but I hate the way patrons treat them and I hate that they only hire certain body types and their wings aren’t even all that. I’m not going to say that legal adult teen girls shouldn’t get a job at Hooters, but I do think it’s absolutely crazycakes for mom to slap that highly-suggestive uniform onto a child who won’t have a pair of hooters of her own for many years to come.

Cruise line denies boy with cancer his much-anticipated family vacation
Missionary accused of abusing orphans isn’t as shocking as you think
Would you leave your kid in a park while you went to work?

14 hrs ago
by Raven Snook