A sweet elderly woman left porcelain dolls on the doorsteps of eight California families. Completely creeped out by the dolls that resembled their kids, the parents called the police. Here’s where the lady went wrong.

Instead of leaving weird antique dolls on the doorstep of neighborhood families, the unidentified but obviously well-meaning woman should have left one of these 10 items.

Want to cheer up a mom and ultimately benefit her children? How about leaving some booze on the doorstep. I’m not picky. Actually, I am picky. So if you’re listening, well-intentioned old ladies, I’d really love a six-pack of a nice sour craft beer. 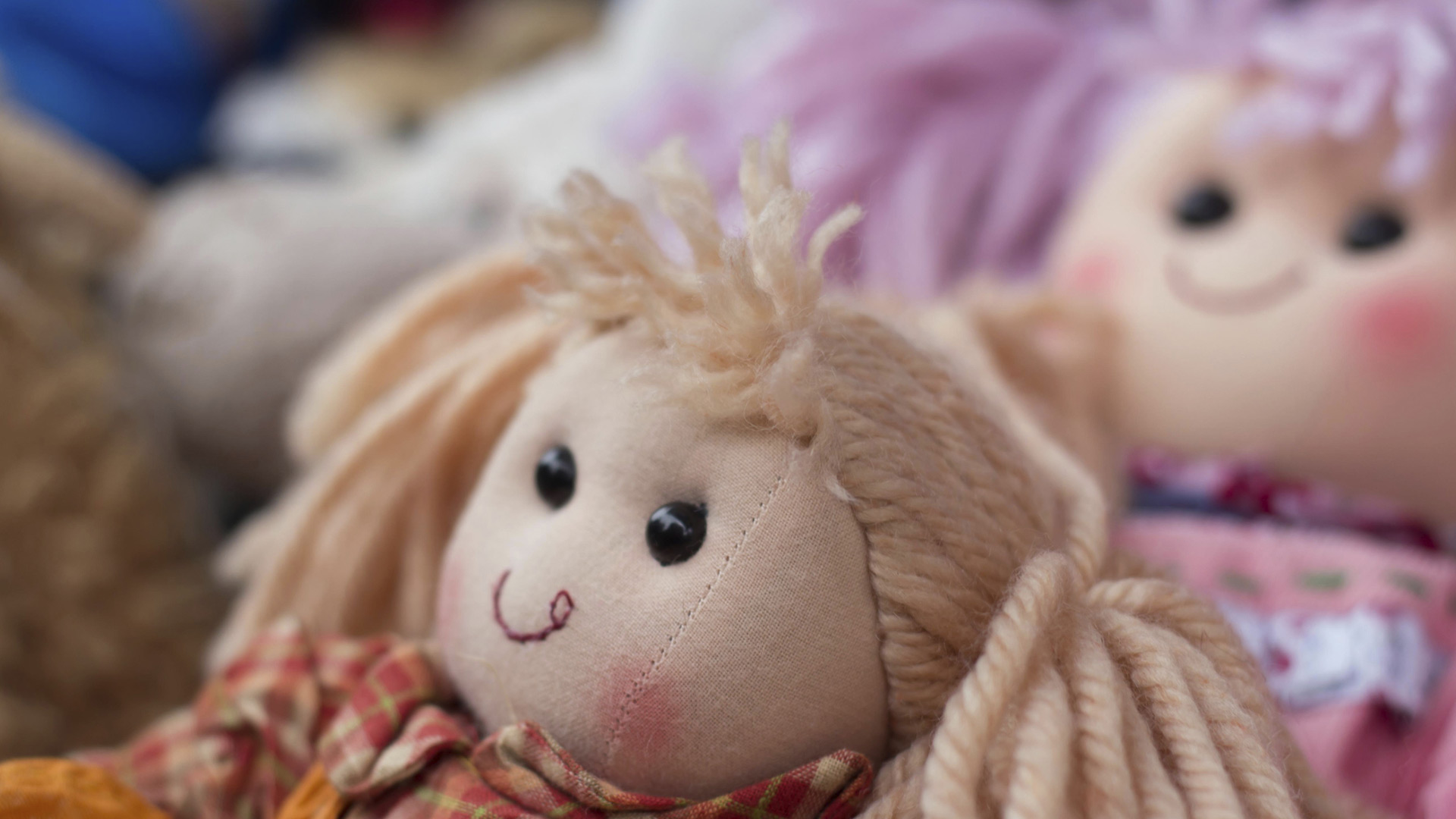 Well-meaning church-lady’s major misstep was that she picked dolls that looked like they climbed right out of Stephen King’s imagination. How about a cool doll, like these Miss Possible dolls that represent badass women from history?

OK, so maybe this sounds like the premise for an adult movie, but how about a masseuse? Don’t they travel with their own fold-up tables? I’d rather a neighbor offer this literally touching gesture than the dead-eyed stare of antique doll. While I’m offering this wish to the universe, I’ll go ahead and request a guy masseuse. 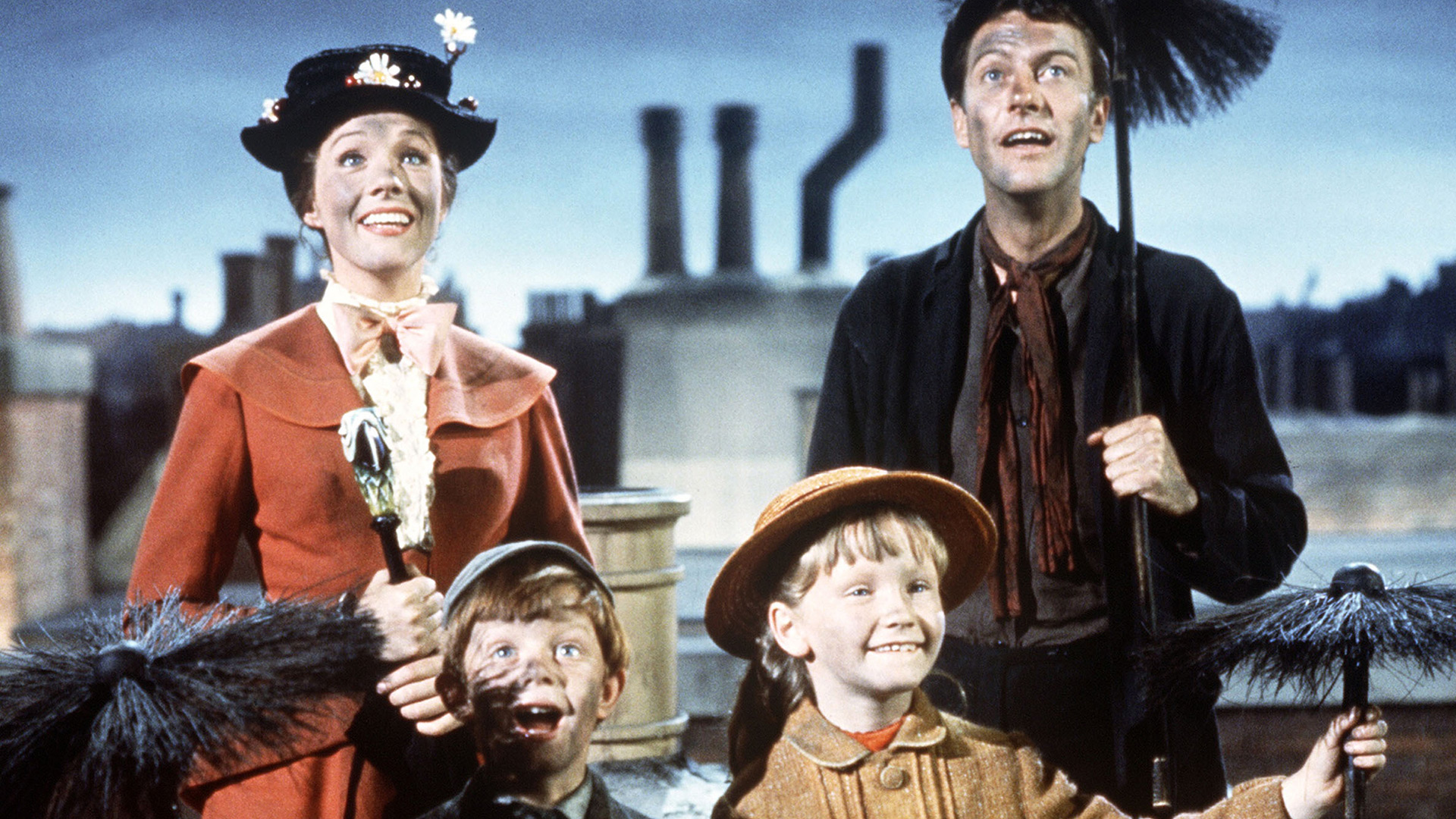 Mary Poppins literally shows up on doorsteps. It’s a thing. She definitely wouldn’t warrant a call to the non-emergency police line. Yes, Poppins can get a little mouthy, but think about everything she could accomplish in the home. Babysitting, meals, shady bottle of “cordial” for Mom to partake in.

Skip the expensive antique doll and just leave a bag of money. It might confuse and disturb me, but I can take that confusion straight to the bank. Or to Target, anyway. 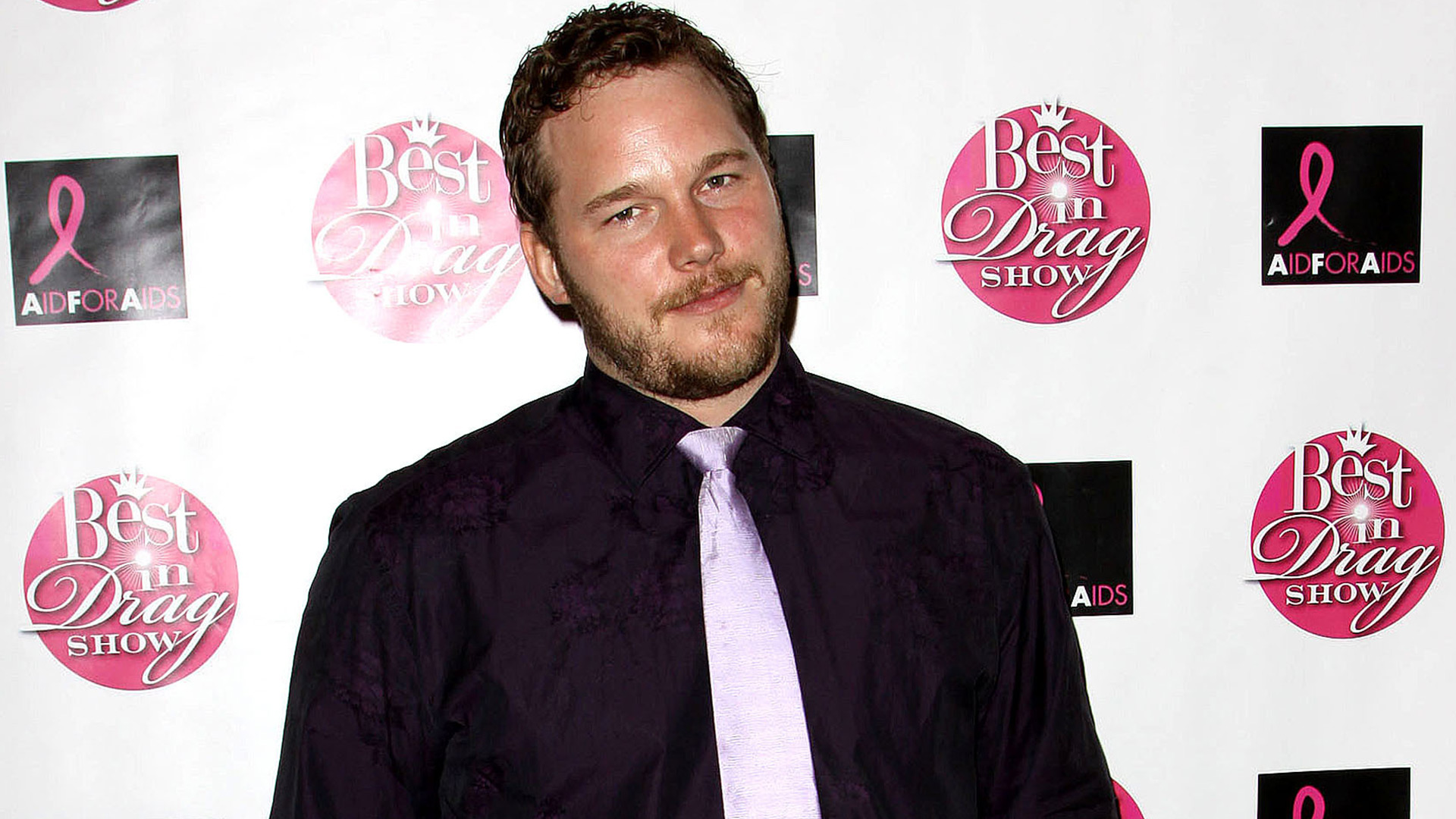 What moms of daughters really need is a sexy, funny man who can also braid hair in a pinch. I don’t have daughters, but I do have a massive crush on Chris Pratt. So come on over, honey.

Last night I stress-purchased a Pikachu doll for my 5-year-old, so I’m obviously doing it wrong. Instead of leaving something on my doorstep for my children, leave me a subscription box. I love getting packages that don’t contain crap I ordered for my kids. 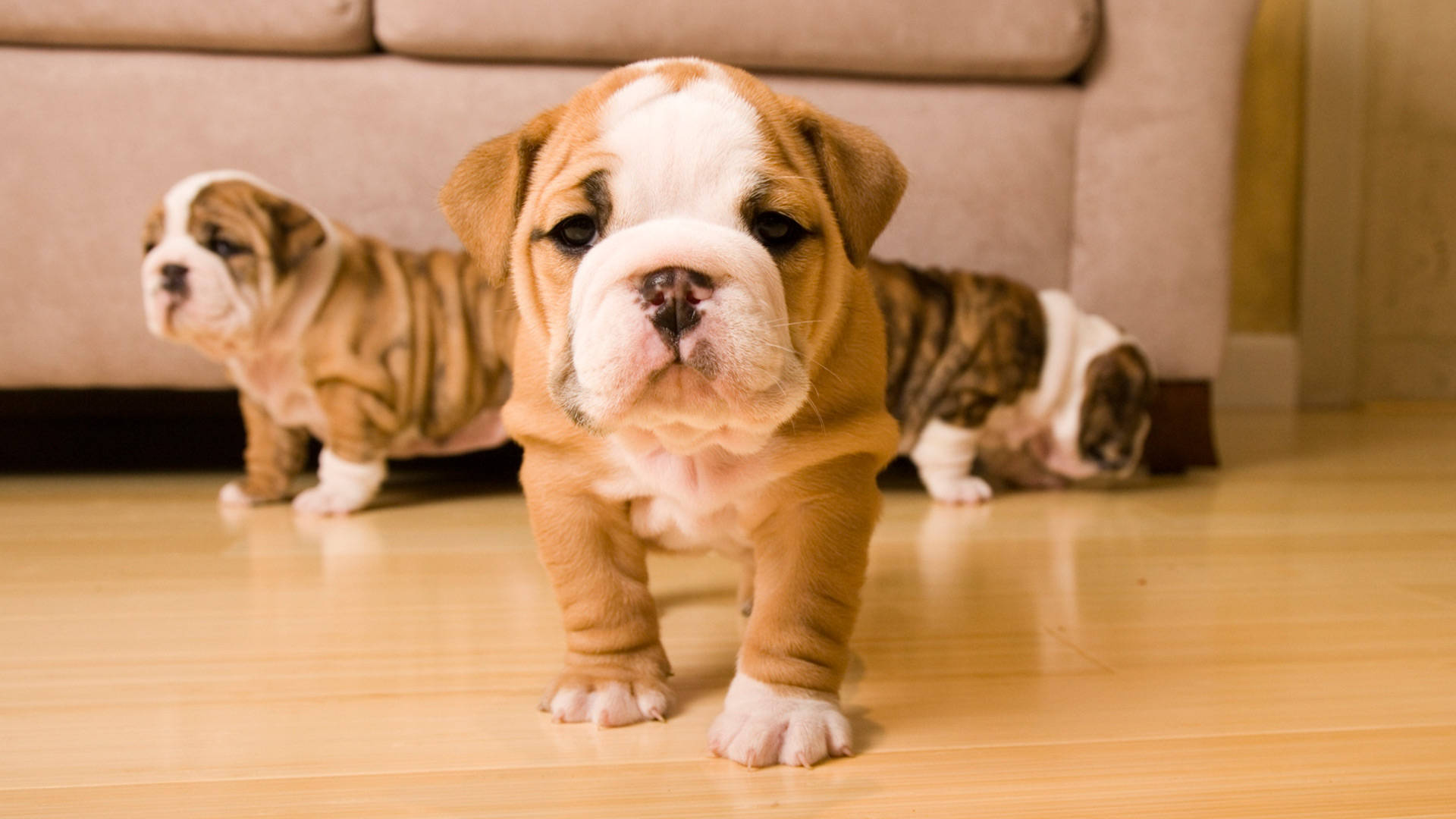 The primary purpose of grandparents is free babysitting. Yes, they feed your kids all the high-fructose corn syrup cookies with GMO sprinkles you try to avoid, but they also dote on your kids and let you leave the house for extended periods of time. Just call before you show up on the doorstep so I can spend nine hours making it look like I keep my house clean. 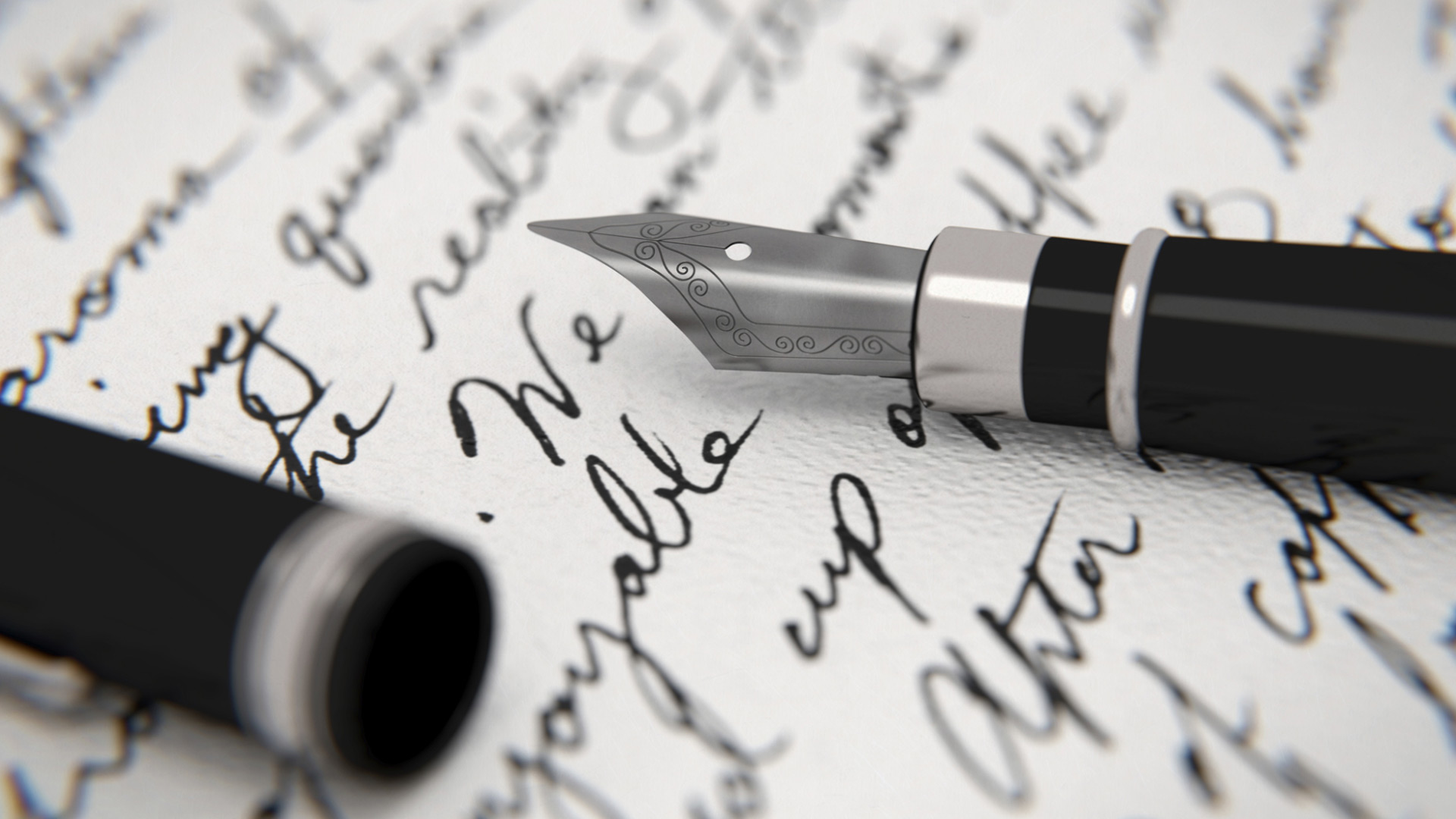 Seriously though. Want to make an impression on a family in your neighborhood? Leave a nice note. Let them know you’re a neighbor. Congratulate kids on their behavior. Tell parents they’re doing a good job. If you let a porcelain doll speak for you, she’s going to say, “You might have a serial killer living next door.”