Two female engineers are manufacturing dolls based on real-life women that are leaders in chemistry, aviation, coding and more.

If Barbie’s va-va-voom figure and “math is hard” attitude make your feminist hackles rise, you’re going to love a new line of dolls from Miss Possible, all of which are based on famous female trailblazers in fields traditionally dominated by men.

Supriya Hobbs and Janna Eaves met at the University of Illinois while studying engineering, a field in which women represent a definite minority. Only about 24 percent of those who work in science, engineering or math are women. With that in mind, the two friends set out to create toys that “bring the woman’s work to life.”

The only doll to win a Nobel Prize

Hobbs and Eaves founded Miss Possible and launched an Indiegogo campaign to raise the funds to manufacture the dolls, each of which comes with an app. So far, they’ve raised $29,045 of their $75,000 goal. 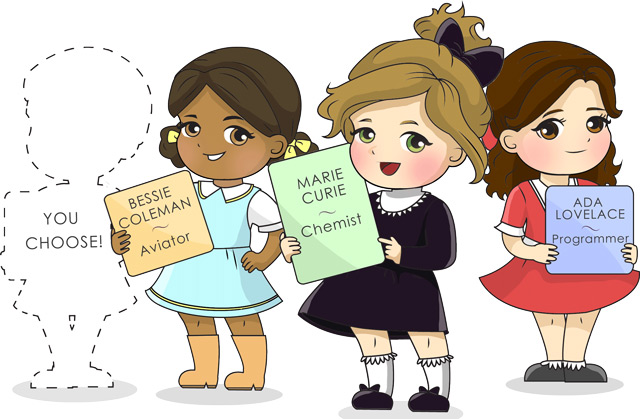 First off the line will be scientist Marie Curie, the first woman to win the Nobel Prize. In fact, she won two, in both chemistry and physics. Following that will be dolls modeled after computer programmer Ada Lovelace and African-American aviator Bessie Coleman.

Girls can do more than design clothes

On the Miss Possible Indiegogo page, Hobbs writes, “For my whole life, my number-one role model has been my mom. She studied organic chemistry, then moved into the business world. Here I am, finished with my degree in chemical engineering, and starting a business. It’s so clear that my role model had an impact on my career choices, and even research confirms that role models matter!” 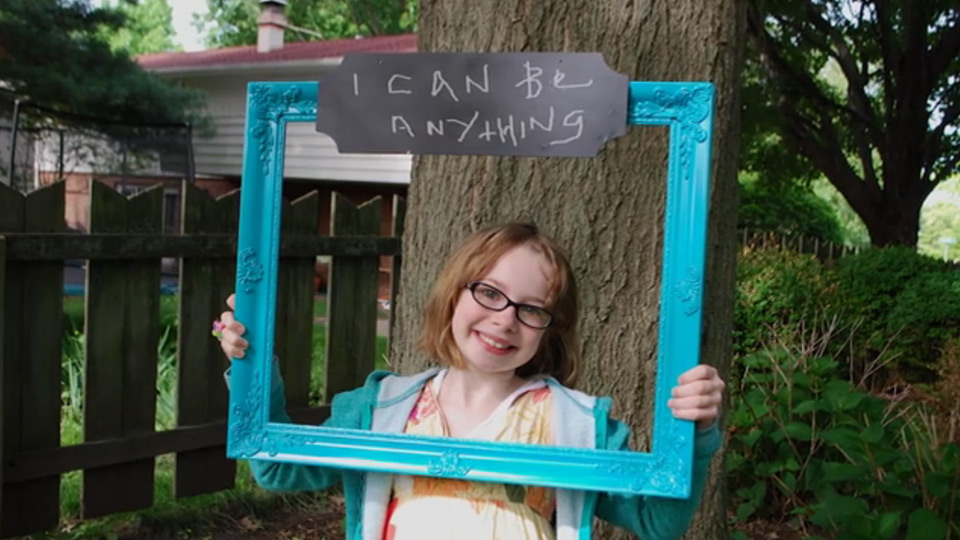 The two business partners discovered as they worked with young female students that many of them were deeply interested in science. However, when they’d ask the girls what they wanted to be when they grew up, inevitably the youngsters gave answers that pigeon-holed them into what are traditionally known as female-centric professions.

Often, girls tell them they want to be fashion designers.

The dolls, they say, are a reaction to encounters like these. “We want to shake up the images they usually see, and show them other alternatives for what they can become,” their Indiegogo site reads. 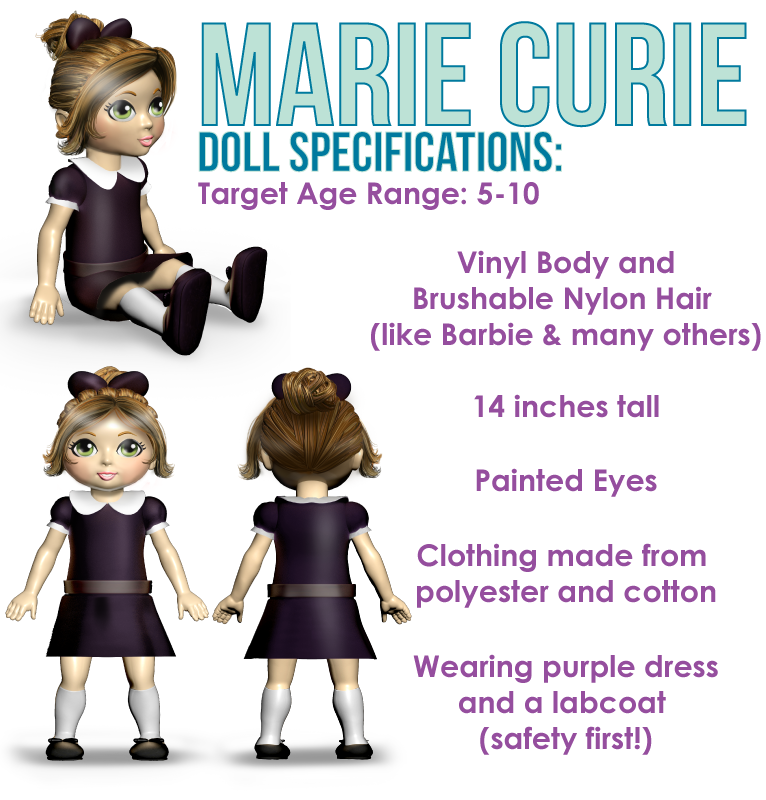 Hobbs and Eaves cooked up the idea for Miss Possible one evening in their dorm room in Urbana, Illinois, home of the University of Illinois and the place I currently call home. While I don’t personally have any issues with Barbie and her bombshell bod, I love the idea that my daughter, who is very into coding at the moment, could have her very own Ada Lovelace doll.

It just happens to be extra-cool that the young female creators of these dolls literally live down the street from us. That’s what I call a two-fer — not only are the dolls women, but so are the entrepreneurs behind them.

Dolls are traditionally thought of as “girl” toys. But if Miss Possible gets off the ground, that phrase has the potential to take on a whole new meaning.

More about girls and science