Three weeks ago, two little girls died after being crushed by a falling dresser. Both parents face charges in the wake of their deaths.

When 28-year-old David Beatty heard a loud thump, he waited anywhere from 10 to 30 minutes to check on his toddler daughters. While he waited to check on them, the girls were unable to breathe, and 2-year-old Brooklyn died in the accident. Her 3-year-old sister, Ryeley, died two days later. A forensic pathologist told police that both girls would have survived if the caregiver had responded immediately and freed them from the weight of the 124-pound dresser.

What originally seemed like a tragic accident and a reminder to secure furniture carefully is now a criminal case. Beatty, who was home alone with the girls, has been charged with involuntary manslaughter and two counts of endangering the welfare of a child. Why charges in this case and not others? Had Beatty been attentive to the toddlers, they would have survived despite the falling dresser.

Soiled diapers and feces on the floor 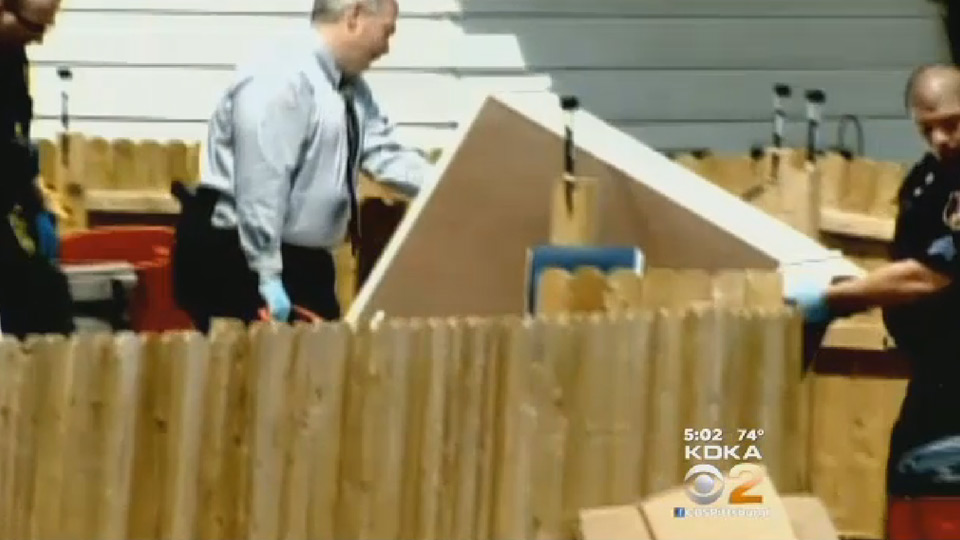 The girls’ mother, Jennifer Beatty, was charged with two counts of endangering the welfare of a child. During the accident, first responders found the Beatty home in a state of unlivable filth. Used diapers littered the floor. Multiple items in the girls’ bedroom were covered in human feces.

It appears that far more was at play than the sort of tragic human error that results in thousands of injuries each year from furniture and appliance tip-overs. No parent is expected to keep close watch on toddlers every single second of the day, but no toddler should be left unsupervised in dangerous and filthy living conditions. While Brooklyn and Ryeley’s deaths still serve as a horrible reminder to secure heavy furniture to walls, it’s clear that they were neglected — and that their deaths were preventable in more ways than one.

15 hrs ago
by Monica Beyer

Brie Bella Reveals Her ‘Big Failing Moment As A Mother’