I traveled to Haiti, Siberia, Tajikistan and elsewhere. I worked with orphans who battled disease and clung to my skirts with the desperation that is unique to children who grow up without parents. And I’m here to tell you that while the recent report of a missionary accused of raping young Kenyan orphans is horrifying, it’s not at all surprising.

Perpetrators are smart about the settings they choose

As a practicing Christian, it pains me to share this sad truth — churches, Sunday schools, youth groups and mission trips are the ideal settings for childhood sexual abuse. Each of these settings supplies perpetrators with exactly what they need to rape, abuse and otherwise exploit vulnerable children without recourse. 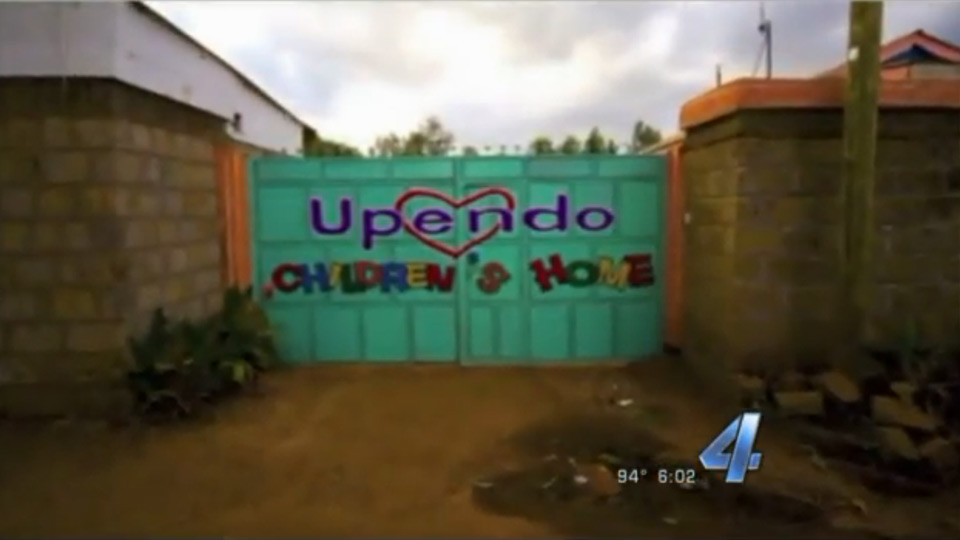 Think about it. Perpetrators know that religious institutions want to believe the best about them. They know that their inappropriate interest and connection with children won’t be questioned — in fact, it will be praised as a spiritual gift and calling. They know that there won’t be any background checks, and they know that many institutions are so short on volunteers that they won’t be watched. Finally, they know that many religious adherents are so overwhelmed by their own sexual shame that they won’t speak up, even if they sense that something is amiss. In my years working as a missionary, I saw this setup occur every single time I traveled abroad. If you add in an orphan’s natural hunger for love and affection from a seemingly caring adult, you’ve got a complete disaster on your hands in no time at all.

The wisdom of appropriate caution

I see this setup in the story of the missionary who allegedly raped the Kenyan orphans. He reportedly asked for special onsite accommodations so he could stay with his victims at night. In any other setting, it would be supremely bizarre for a young man to request to stay with children overnight without supervision, but I can infer from the story that the mission’s leaders commended him, without question, for his commitment to the kids.

If I could pass one message along to parents, it would be that religious attendance is not an excuse to check out from danger. In fact, I suggest that parents — and anyone who cares about children — practice more caution in churches and volunteer activities than they do anywhere else. Whatever you do, don’t assume the best about a parishioner or church leader if your gut is telling you that something is strange about their behavior or demeanor.