What was on the minds and Twitter feeds of our favorite celebrity moms? Kelly Clarkson shared an adorable photo of her baby girl, River Rose, and tweeted about her first post-pregnancy glass of wine. Pregnant Alyssa Milano lets her son, Milo, use her baby bump as a pillow, while Britney Spears tweets and shares photos of her summer with her two boys. Lastly, Fergie shares an adorable snapshot of her husband, Josh Duhamel, and son, Axl, getting in on the World Cup fun. 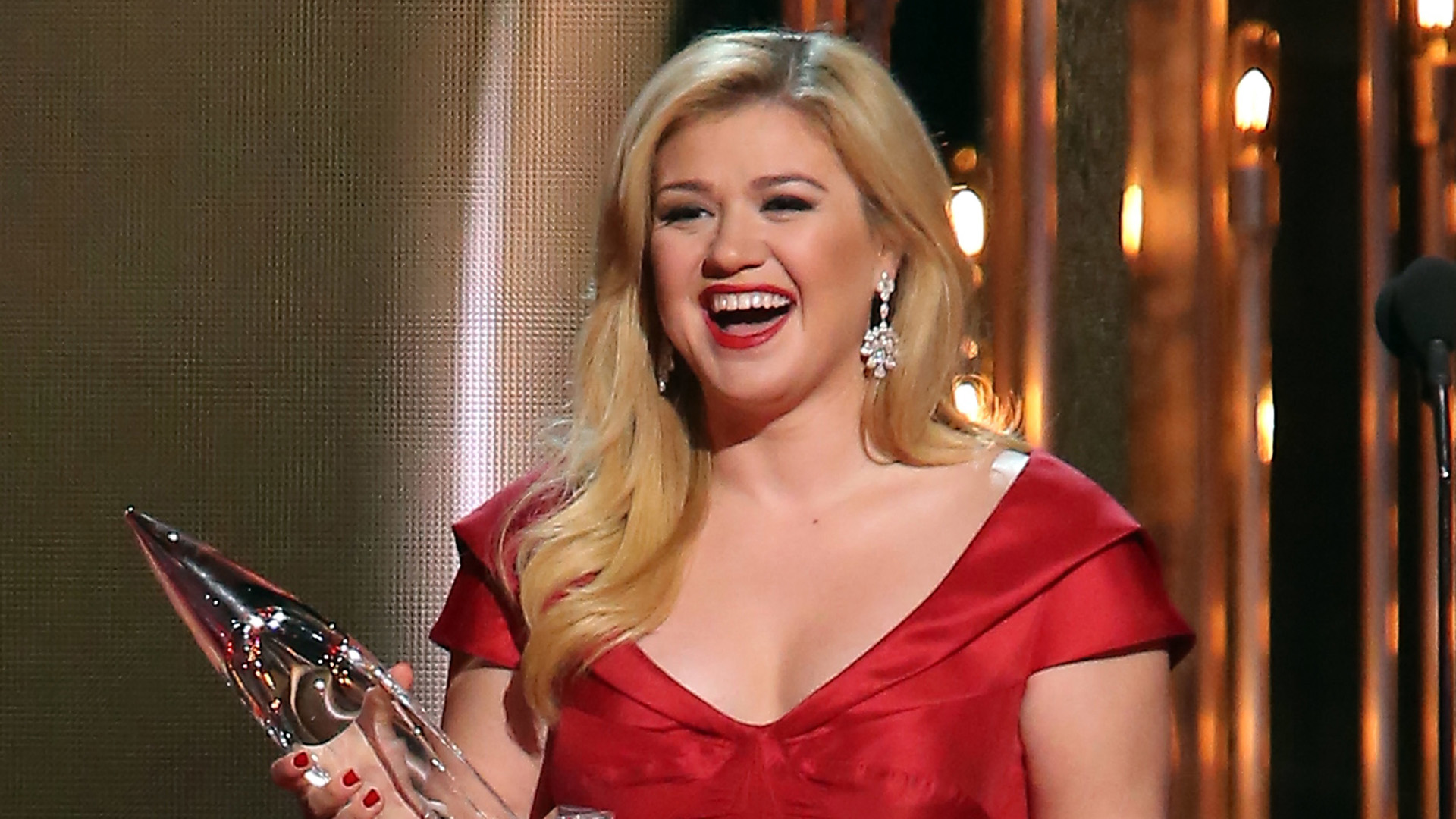 Kelly Clarkson welcomed her first child with husband Brandon Blackstock and, lucky for us, she has not only shared the first photo, but has also been tweeting away about life with her newborn.

The singer made the initial baby announcement via Twitter, writing, “Our baby girl River Rose Blackstock arrived on June 12th! Thank you everyone for all of your well wishes! Brandon and I are on cloud 9!!”

A few days later, she shared this adorable picture of River asleep in a red baby carriage.

The 32-year-old American Idol alum tweeted her excitement over bonding with her baby girl.

Is it weird that I wait every day to hear my little baby laugh ….I just really want to hear her giggle and all I get are quirky smiles 🙂
— Kelly Clarkson (@kelly_clarkson) June 28, 2014

She also shared another new mom milestone — drinking that first glass of wine after pregnancy. She also used the hashtag “pump and dump,” referring to the practice of pumping and then throwing away your breast milk so your baby doesn’t get any alcohol in his or her system. (By the way, doctors told us that it is perfectly fine for mothers to have a few alcoholic drinks while breastfeeding, without the need to “pump and dump,” as a very small percentage enters the breast milk.)

It looks like Alyssa Milano‘s baby bump is making a nice pillow for her 2-year-old son, Milo. The 41-year-old Mistresses star shared this sweet photo on Twitter, with a link to the U.S. Agency for International Development website to help end child and maternal deaths around the world.

Milano and her husband, David Bugliari, are expecting a baby girl within the next few months.

As if Mario Lopez couldn’t get any cuter, Milano also shared this photo of the Extra host rubbing her belly before she made an appearance on the show.

Britney Spears with Jayden and Sean

Britney Spears seems to be enjoying her summer as she shared this photo of herself with her two sons, Jayden and Sean. The 32-year-old singer is enjoying a bit of downtime from her Las Vegas show Britney: Piece of Me at Planet Hollywood as she spends a few weeks at her home in Thousand Oaks, California.

Find out where you can buy the favorite sunglasses of celebrity moms like Angelina Jolie, Kate Middleton and more >>

Spears showed off her trim bod by posting this fun photo on her Instagram page as she and her boys, along with her boyfriend, David Lucado, have fun on the beaches in Hawaii.

Spears also put to rest the rumors that she and her boyfriend split up by sharing this recent selfie of the couple in their swimsuits. Nice goggles, Brit!

How adorable is this? Black Eyed Peas singer Fergie shared this adorable photo of herself with husband Josh Duhamel and Baby Axl all geared up to cheer on the U.S. during the World Cup in their personalized jerseys.

Moving on over to Duhamel’s Twitter page, check out this photo he posted as he holds Axl propped up on his shoulders.

You can go ahead and wipe the drool off your keyboard. We won’t judge.

You might also like
Fun with nail art: DIY mother-daughter manicure ideas
Celebrity moms’ favorite swimsuits (and where to buy them)
Celebrity mom trend: Breastfeeding selfies