Happy Wednesday Hump Day — also known to us as Celebrity Baby Bump Day! We rounded up the cutest pregnant celebrities of the week including Mila Kunis, who dressed her baby bump in Dodgers blue while taking in the baseball game. Pregnant Kourtney Kardashian looked adorable in a printed romper, while Rachel Bilson showed off her baby bump in a cute summer dress. Pregnant JWoww (with her pregnant pal Snooki) and Kelly Rowland round out our list of the cutest baby bumps of the week. 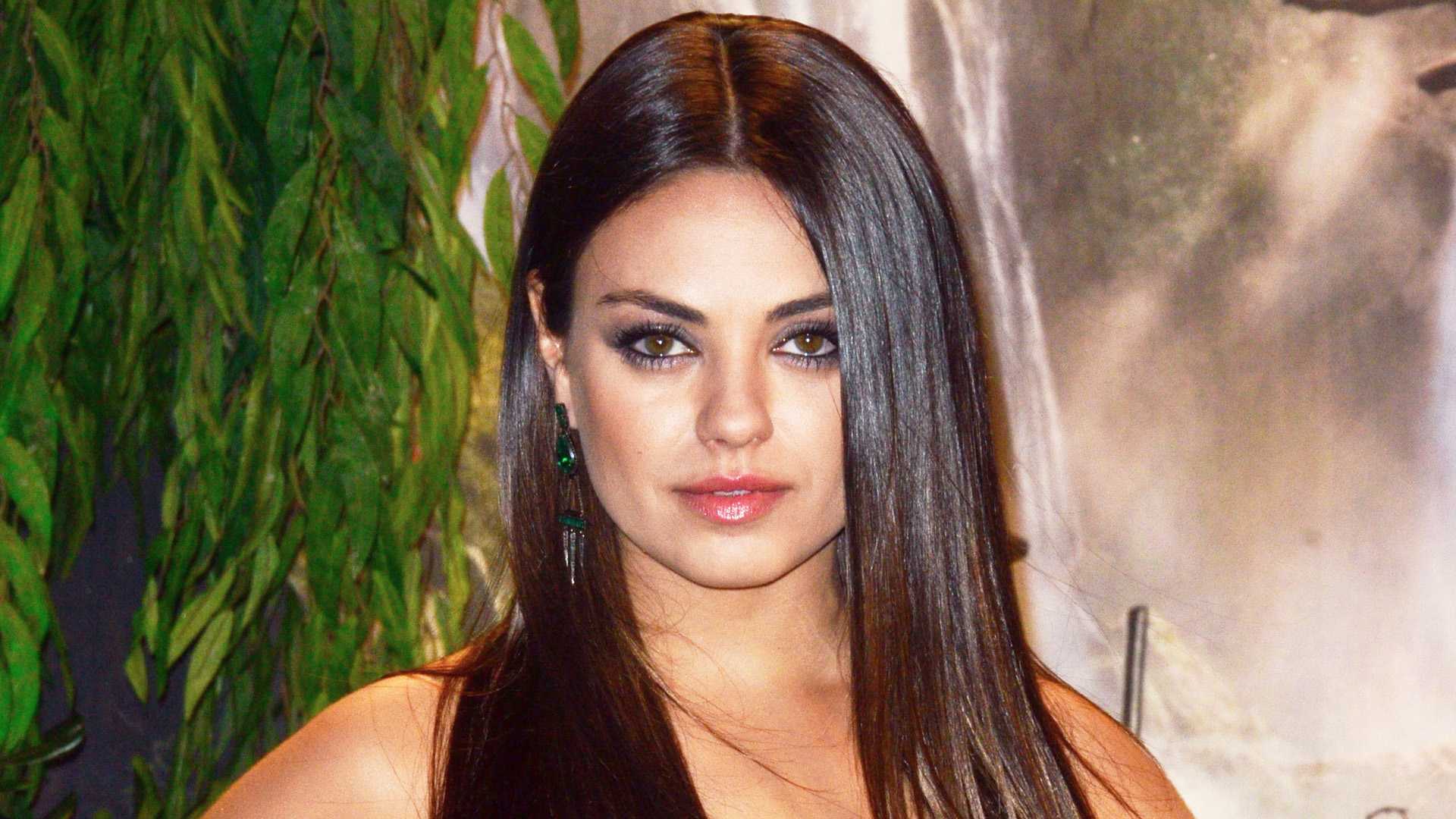 Jackie and Kelso take in a Dodgers game! Pregnant Mila Kunis and Ashton Kutcher, who starred in That ’70s Show together, were spotted having fun at the Los Angeles Dodgers game on June 28.

In addition to cheering on their team, the couple was spotting sneaking a kiss and snuggling as the Dodgers beat the St. Louis Cardinals 9-1.

Is there anything cuter than this photo of Mila Kunis and Ashton Kutcher kissing at the Dodgers game? http://t.co/6eIzVxUAVI
— People magazine (@peoplemag) June 29, 2014

Kunis, who recently revealed she plans to have a natural childbirth without the use of drugs, told Marie Claire that she also has very specific plans on who will be in the delivery room.

“Two people are allowed in my delivery room,” she revealed. “My doctor and my significant other. And he is staying above the action. He’ll be head-to-head. Not head-to-vag. Unless he wants to risk his life and see. But I wouldn’t if I were him. I highly doubt he wants to see that being ripped apart and shredded. Because it will be shredded. It’s just a matter of how badly.”

Next up: Pregnant Kourtney Kardashian shows off her baby bump in an adorable romper